Seriously … don’t click the link above if you don’t want to know how everything plays out. Maybe wait a good month. Or week. Or hour.

Whether you’re a Bachelorette spoilers junkie or choose to remain in suspense, there’s no debating this plain and simple fact right here:

JoJo Fletcher is back, and she is nothing short of spectacular!

The runner-up on last season’s Bachelor finale snagged the starring role this summer and will be the one doling out the roses this time.

Who’s in? Who’s out? Who claimed her first impression rose? Will that person be the one who wins JoJo’s season come high summer?

Let’s break down the season premiere in all its drunken glory!

When The Bachelorette Season 12 Episode 1 got underway, JoJo Fletcher obviously had to get help from previous stars of the show.

Then it was time to meet the guys – a mixed bag as always.

Standing out right away and getting plenty of screen time was Jordan Rodgers, the younger brother of NFL quarterback Aaron Rodgers.

The first one out of the limo, Jordan was told by JoJo how good he looked approximately 30 times, and clearly there was some chemistry.

Other memorable arrivals included Robby Hayes, who like Rodgers is rumored to be one of the contenders in this summer 2016 season. 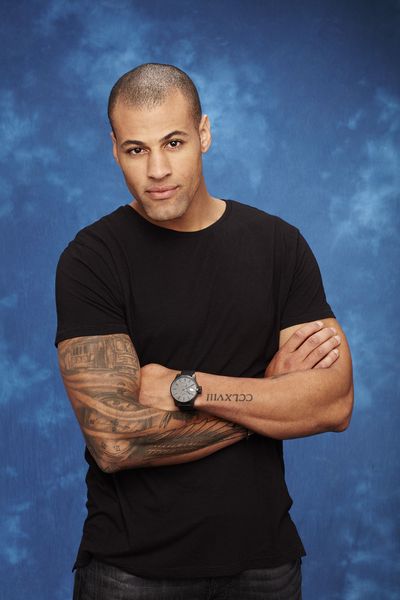 Even more than the limo arrivals, the cocktail party was the main event last night, as many of the guys completely fell apart at the seams.

Whether they were tripping over themselves trying to impress JoJo or just getting drunk, awkward and jealous, it sure was entertaining.

U.S. Marine Alex had JoJo sit on his back while he did push-ups, while Will used a paper fortune teller to get a kiss out of Ms. Fletcher.

Both experiences were remarkably cringe-worthy to watch.

Chad spent $7,000 on clothes for the show, brought a suitcase full of protein powder and spent much of the night complimenting himself.

Nick S. and Vinny were out of control … about what you’d expect from a couple of drunk guys named Nick and Vinny fighting over a girl.

Daniel was so obsessed with the "Damn, Daniel" meme he came across as painful, and even dissed JoJo for not "following the Internet."

Worse yet, he proceeded to get incredibly wasted, poke Evan in the belly button, take off all of his clothes and jump in the sweet pool.

They can’t all be winners from the casting department. 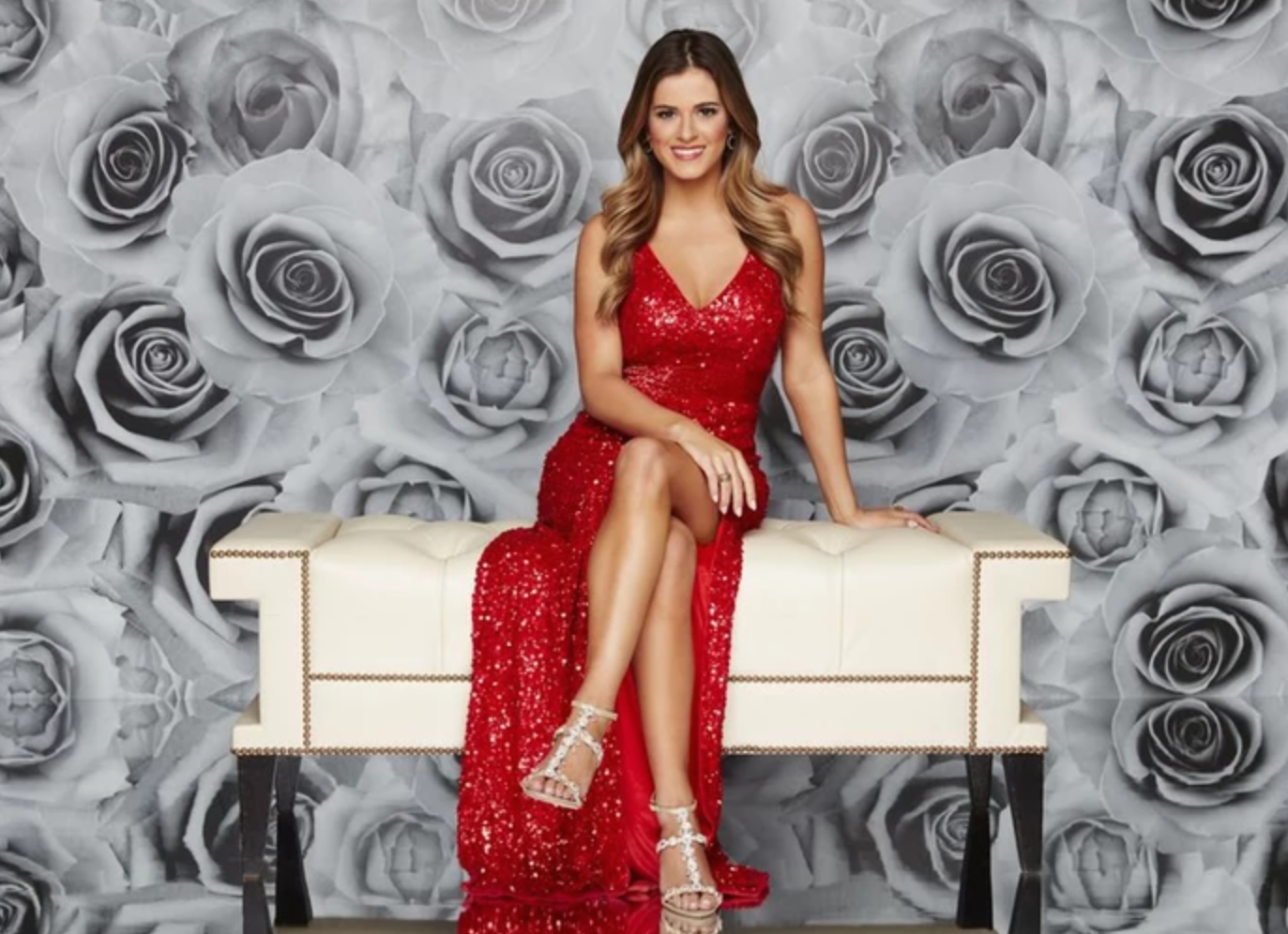 Wells brought All-4-One along to serenade JoJo – seriously, the entire singing group was there performing for her – and it kind of worked.

James Taylor was pretty wonderful to JoJo as well.

They weren’t all duds and some of the guys showed potential, even if the bad apples stole their thunder (and screen time) early on.

At the end of the night, though, it was Jordan Rodgers walking away with the First Impression Rose and the envy of the rest of the cast.

They kissed, for real, and acted like a full-on couple.

Yes, already, it seemed like these two had been together forever. No wonder many think he could be the odds-on favorite to win it all.

At last, it was time to narrow the field for the beautiful star. It’s never easy to say goodbye … well, actually it probably was in this case.

Twenty roses remain. Who do you think has the best chance to get one next week – and every week from now until the season finale?

The Most Stunning Women of The Bachelor: Who’s #1 All Time?