Dr. Walter Palmer was the Internet’s favorite topic of conversation this week – and he wasn’t exactly thrilled about it.

The backlash was immediate, and millions on social media began calling for the Minnesota dentist’s head.

Within 24 hours of the news going public, Palmer went into hiding in response to the thousands of threats of physical violence that were posted on Twitter and Facebook.

Yesterday, the US Fish and Wildlife Service issued a statement encouraging Palmer to contact them, so that he might work out a deal that would allow him to avoid prosecution.

Today, Palmer took the bait (pun intended) but it remains to be seen if the organization will be able to save him from being extradited.

Right now, it looks as though Palmer’s only real punishment will be a lifetime of dirty looks from strangers.

Both the US and Zimbabwean governments are expected to offer him the chance to avoid prosecution under two conditions:

Yes, he’s getting off easy, but at least the second part of the deal ensures that something good will come out of this ugly situation.

As for Palmer’s dental practice – it’s closed its doors indefinitely. 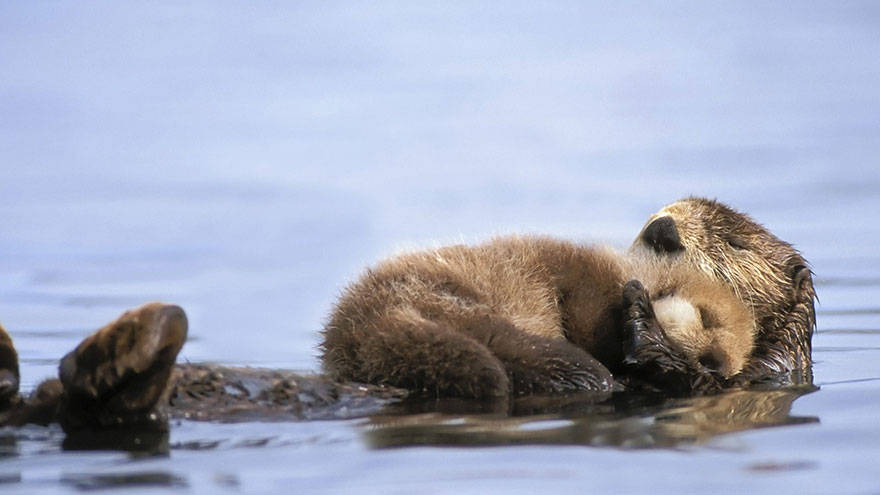