The world may already have one human Barbie, but Miami resident Lacey Wildd apparently believes one just isn’t enough.

Lacey is a 46-year-old mother of 6 who’s already received multiple plastic surgeries as part of her request to become an "adult Barbie."

Wildd’s already taken her breasts from A to L-cups, but she’s still not done going under the knife.

"I’m known as one of the most extreme plastic surgery patients in the world, and I want to keep pushing the limits," says Wildd.

Photos of Valeria Lukyanova as Human Barbie have already blown minds all over the world, but Wildd says she’s looking to become a different sort of living doll:

"I want to be an adult Barbie, like the extreme Barbie." 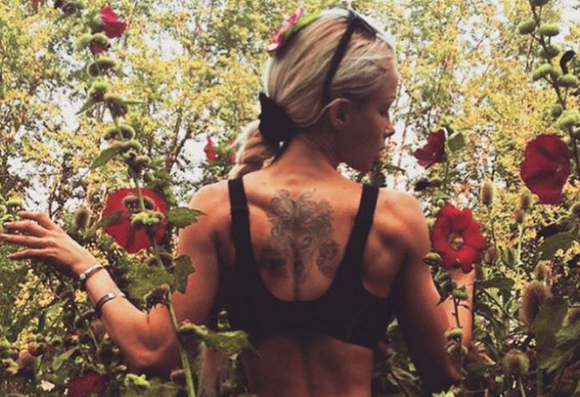