It’s not uncommon for people in recovery to switch to a new sort of compulsive behavior.

In the best cases, they channel these impulses into healthy, constructive actions.

But that’s not always the case.

If you’re a Teen Mom OG fan, you know that Ryan Edwards has struggled with addiction for many years.

These days, he appears to be sober — or at least to have reached a point where he’s able to avoid getting arrested again.

Mackenzie, Ryan’s wife, stuck by his side through it all.

And now, just as it seems that she and her husband might have finally found some modicum iof stability and contentment, fans believe they’ve uncovered a new problem in the couple’s relationship.

Standifer has lost a lot of weight in recent months, and while many of the comments have been congratulatory in nature, she also received a shocking amount of criticism.

Some have gone so far as to accuse Mackenzie of using "Ryan’s drugs."

Others insist that she’s replaced the drama of being married to an addict with a new obsession — namely, excessive dieting and exercise.

Mackenzie recently clapped back at rude fans who insist on sullying her fitness accomplishments.

“I eat right and work out, it’s not rocket science and there’s no quick fix. I take supplements to SUPPLEMENT my diet but nothing is a miracle fix," she added.

“To be really honest, most of the comments on my pictures are ridiculously mean, especially about how I look and how much weight I gain and how ugly I am or how I’m a terrible mother/wife,” Mackenzie continued.

While it’s always a pleasure to see someone in Mackenzie’s position clap back at the rude morons who are ruining her comments section, it’s upsetting when it seems to come from such a defeat.

Thankfully, Standifer’s latest pic shows that she hasn’t let the haters get her down.

It seems that Mackenzie has recently started wearing glasses, and she couldn’t wait to show them off to her Instagram followers, inckuding the haters.

Yes, despite all the trash being talked on her page lately, Edwards offered her fans a super close-up selfie in order to show off her new specs. 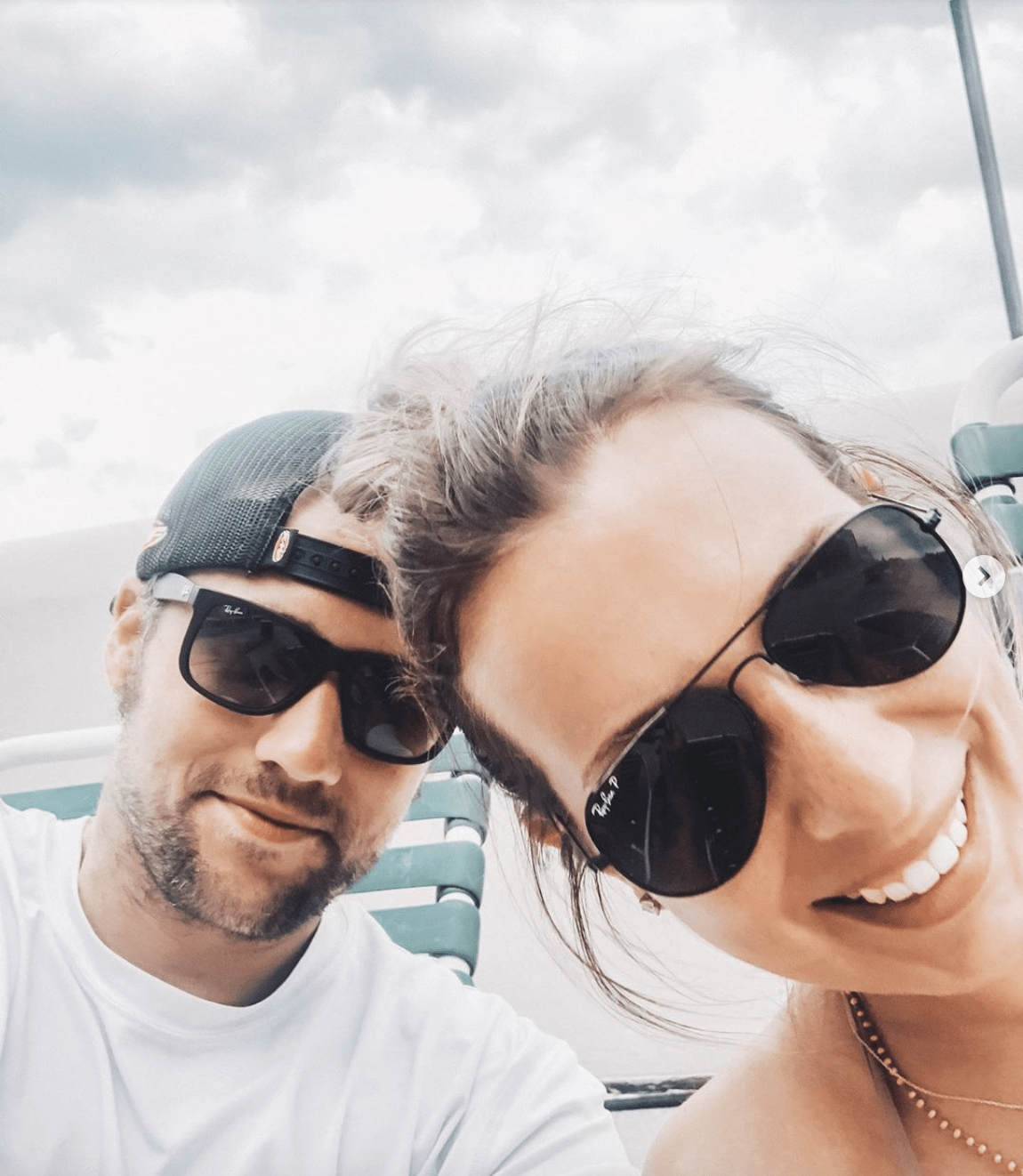 It’s a reminder that no matter what the haters say, you’ve simply got to keep living your life.

At the end of the day, Mack is a happy wife and a proud mother with a burgeoning career as a reality star.

And we’re sure she knows that the handful of haters make up a very tiny perecentage of her half a million followers.