Now, Josh is speaking out, insisting that he wasn’t the scammer in their relationship — Yolanda was.

Yolanda Leak and Josh Seiter are, to no one’s real surprise, no longer engaged.

Now, Josh has opened up to In Touch Weekly about the split. And folks, he is bitter.

Josh accuses Yolanda of using their relationship to try to squeeze herself onto another 90 Day Fiance season.

“The only thing that makes sense of all of that nonsense," Josh theorizes, "is if she was trying to get another season of [90 Day Fiance]."

“And she thought that attaching herself to someone with visibility and a social media [following] …" the 33-year-old theorized.

Josh continued: "… someone that had been on The Bachelorette and other shows, would get her that."

"And so 100 percent," Josh declares, "I think the only reason she did any of this was also that she could get on the show."

His accusation continues: "and get a payday from it."

"Which is ironic," Josh acknowledges, "because that’s what people accuse me of doing.”

Josh is no stranger to reality television — he’s part of the Bachelor Fam.

He appeared on Kaitlyn Bristowe and Britt Nilsson’s Season 11 of The Bachelorette.

His romance with Yolanda Leak, however, took place off screen.

Las Vegas is Yolanda’s hometown, of course. Josh was there in August on a birthday trip.

Apparently, when he caught sight of her, it was thirst at first sight.

“I thought she was sexy," Josh gushes with affection.

Even with bitter feelings after their split, he acknowledges: "I’m not gonna lie."

Josh then raves: "I liked her eyes and her smile."

Josh didn’t remain in Vegas, but returned home to Chicago.

That did not mean that they had to break up, however.

They were dating long-distance, using texting on social media to keep in touch.

Josh and Yolanda’s whirlwind romance progressed at a breakneck speed.

In October, the two became engaged.

To say that this had 90 Day Fiance fans’ heads spinning would be an understatement.

It was after their engagement, Josh reveals, that things began to sour between them.

On November 6, Josh had Yolanda’s name tattooed inside of his right arm.

After that, he shares, she began to give him the cold shoulder, simply sending him "one or two-word" responses and even going radio silent for days.

“I confronted her," he recalls.

"She’s like, ‘Yeah, he lives with me,’" Josh continues. "So it came straight from the horse’s mouth."

Josh announced their split on social media on November 20.

He hopes to quash the rumors that he was a scammer using a vulnerable older woman, who had been catfished before, for relevance.

“I’ve always had a large social media following," he notes, "because I’ve been very vocal about mental health issues."

“I didn’t have to fake a relationship with Yolanda Leak to get people to follow me," Josh insists.

"If anyone benefited from this," he argues, "it was her."

Josh then suggests: "If anyone lost from this, it was me."

"People can think what they want," Josh concludes. "It speaks for itself.”

Certainly, many people have had and continue to express very different ideas about their romance. 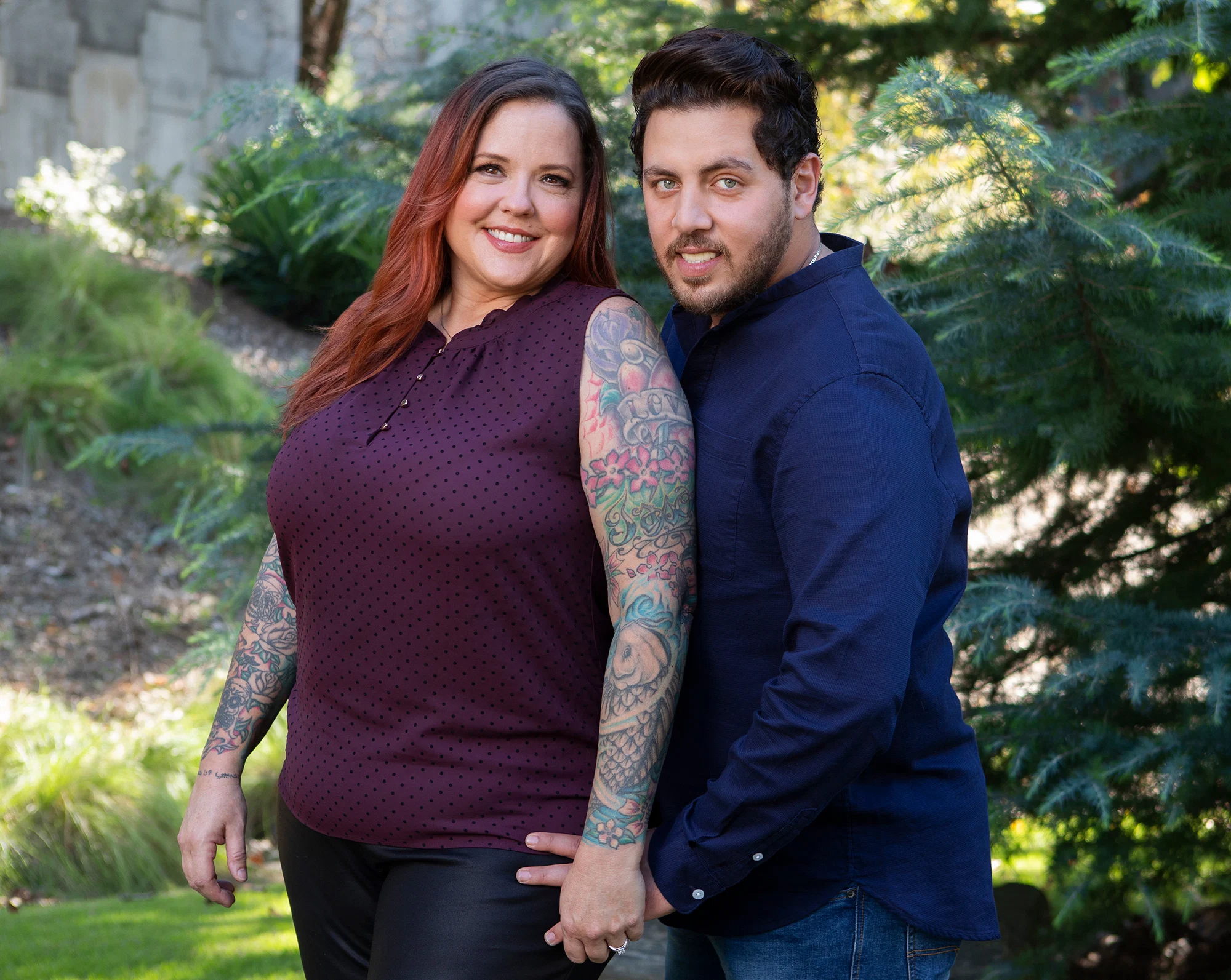