Time and time again, Darcey Silva’s heart has been broken on television.

But now, despite the setbacks that we’ve seen on Darcey & Stacey, Darcey and Georgi are now engaged!!!

But it has now been revealed that she and her hunky 32-year-old boyfriend, Georgi Rusev, are now engaged.

What’s more is that she accepted Georgi’s proposal in June. Only now has the news become public.

She admits: "I haven’t been able to really celebrate it yet with everybody."

"I want to be able to shout it to the world," Darcey expresses.

"It was definitely a total surprise for me," Darcey admits of the proposal.

She notes that "Georgi and I have a very deep connection."

"And," Darcey explains, "I feel like in that moment I was not expecting it at all."

As we already knew, Darcey and Georgi ended up being rushed into moving in together after the COVID-19 pandemic put the world into lockdown.

Georgi is sharing how difficult it was to keep his proposal plans a secret while sharing space with his fiancee-to-be.

"It was really hard to find the ring, make calls, make the reservation for the boat, for dinner," the needlessly hunky Bulgarian admits.

Georgi of course is a masseuse from Bulgaria whose eye-popping good looks thirst trapped Darcey (and her fans) after her relationship with Tom Brooks ended in disaster.

Darcey and Georgi met in person in Miami, during the Super Bowl weekend. The connection was "instant," Darcey recalls.

That does not mean that their relationship has been problem-free. We all recently saw her discover that Georgi is still married and going through a divorce on Darcey & Stacey.

Despite that, being with Georgi just feels right.

"It felt like a very comfortable, warm feeling and like that feeling of home," Darcey describes how Georgi made her feel.

Additionally, she affirms that the hurdles that they have conquered together have only served to make their relationship "stronger."

"The most important [thing] is we understand each other and we have each other’s backs," Georgi chimes in.

He adds: "We feel very secure with each other."

That is good to hear, since sometimes insecurities and uncertainties can demolish relationships from within.

Darcey acknowledges that, when it comes to their issues, "Everybody’s going to have their issues from time to time."

"But if we can communicate and talk through that," she emphasizes.

Shading her exes, Darcey adds: "That’s what I’ve always wanted in a relationship."

Darcey shares that, immediately after giving Georgi the "yes" that he wanted from his proposal, she called up her teenage daughters.

Of Aniko and Aspen, she reminds fans: "They mean the most to me."

"And," Darcey adds, "Georgi knows they come first and foremost in my life."

"He accepts them and me as a mom," Darcey shares, "and they get along very well."

"We already kind of feel like a little family unit," she reveals.

To no one’s surprise, Darcey is already crafting the perfect vision board for her dream wedding.

"I’ve always wanted a partner in life where you can raise each other up and not shoot each other down," Darcey expresses.

"I decided the next relationship I got in," she says, "I would say what I want."

Darcey concludes: "We’re able in the end to work it all out, rise above and stay strong for the love that we know we share because our future is so great." 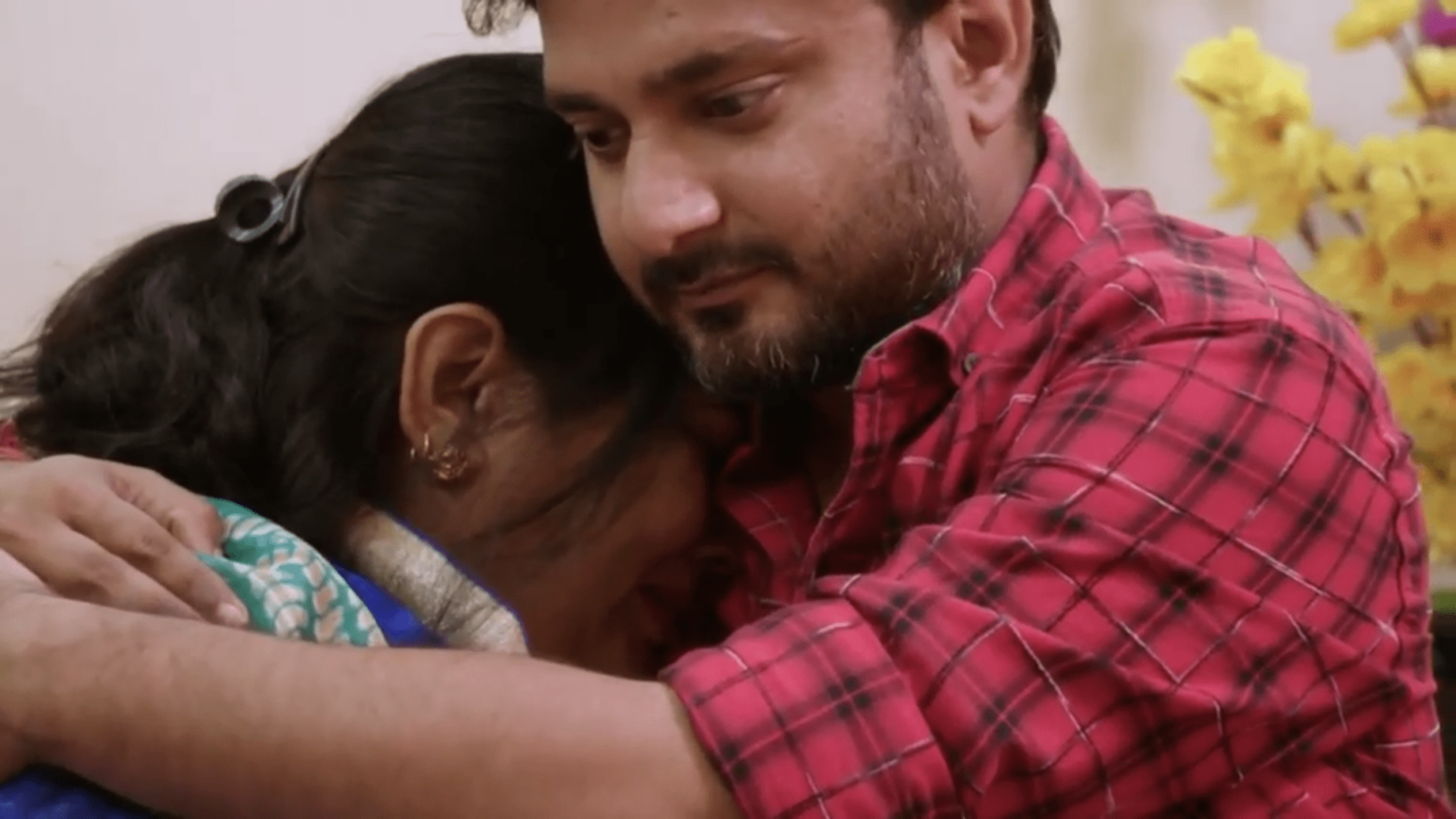