Clare Crawley will not make it through this season of The Bachelorette.

Heck, Clare Crawley will barely make it through this month of The Bachelorette.

But just because the 39-year old leaves the isolated California set very early, that doesn’t mean we know everything about this historic development.

Specifically, a rather important question is now being asked about Crawley’s departure:

Did she throw a fit and force her way out?

Or did producers push Crawley toward the exit in order to bring in Tayshia Adams and spice up the season’s ratings?

According to early Bachelorette spoilers, it’s the latter: Clare fell immediately in love with suitor Dale Moss… locked herself in her hotel room… and refused to film after just 12 days, arguing that she had already found her soulmate.

ABC never confirmed this rumor, but it did often tease — in the weeks leading up to the Season 16 premiere — a switch was on tap.

Remember the promo that features Chris Harrison saying Crawley has blown up The Bachelorette?

With Clare’s exit coming either this week or next week (so we’ve heard at least!), social media chatter over what transpired has been running more rampant than ever of late.

And Crawley definitely threw some fuel on the speculative fire over the weekend — but Liking a Tweet that implied she was fired!

"I think they were trying to force her out on some real," someone  named Marietou Sangare wrote online, prompting the aforementioned Like from Clare.

"It was reported that she quit 12 days after filming and she locked herself in her room and wouldn’t come out, which was hard to believe considering how bad she wanted it."

And I really feel like they are giving her a bad edit (just my opinion).

They are feeding into the narrative and the rumors and making it seem like it was Clares decision that this ended and i feel like that’s not the case.

Clare certainly has come under fire very early in the season. Viewers think she’s awkward and boring and too focused on Moss each week.

But the whole thing does seem strange, doesn’t it?

… how is it that Tayshia was already in quarantine and prepared to fill in?

How could Crawley have been swapped out so quickly and easily for Adams?

Production knows exactly what they were doing. They’ve never had a lead just ‘quit’ and with how excited and how bad Clare wanted this, I doubt it.

They were ready with a back up and as soon as they found out that Clare was into Dale it was a wrap.

Production has control over literally everything. They know what they’re doing.

Clare Liked this one as well.

Back in early October, series guru Reality Steve basically combined the theories that Clare quit with the one about her being pushed out.

He rejected reports that Clare locked herself away and violated her contract by refusing to film.

Instead, he argued — based on extensive research — that this whole quitting/firing thing was more of a mutual decision:

Clare became smitten right away with Moss. Producers took note. They saw an opportunity to change things up with Tayshia, spoke to Clare about it and each side agreed on the switcheroo.

Wrote Reality Steve at the time:

"I can report to you that this was in productions plan before Clare’s season started."

"They knew Clare would be removed at some point during this season and replaced as the Bachelorette by Tayshia. Did Clare know? No. Did the guys know? No.

"But production sure as sh-t did."

Concluded this expert, essentially taking Clare’s side in the mini feud:

So Clare falling for Dale early, something production had a sense would happen due to conversation with Clare pre-show and them knowing she was into him, this was gonna be their “twist” from this season. 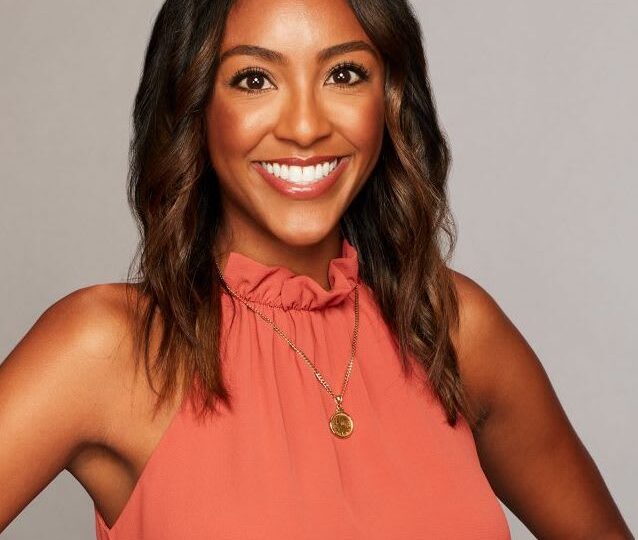