90 Day Fiance star Larissa Lima has had a rough week, to say the least.

Last weekend, she was detained by ICE just before her big move. Now, she has reportedly been let go by TLC.

"I just heard from a source," John Yates announced on Friday afternoon, "that Larissa, who was currently filming for next season, was just released from her contract with TLC/Sharp."

His stunning caption continues, saying that Larissa was released "over her association with CamSoda."

To say that this is unexpected is an understatement. You can read the caption for yourself.

Before we go into reactions, we should clarify that John Yates is an extremely reliable 90 Day Fiance blogger.

There are some social media accounts that claim authority on various matters only to later prove to be full of hot hair.

John Yates often gets his information directly from the stars. I would lliken him to 90 Day Fiance‘s equivalent of what Reality Steve is to The Bachelor franchise.

So yes, for the moment, Larissa’s being let go is just a "report" and is not confirmed by Larissa or TLC.

It is always possible that Yates’ source was misinformed … but at the moment, this sounds very real — and you should note that Larissa’s friend, Carmen Nys, "liked" Yates’ announcement.

As for the reactions — they are more or less what you would expect when it comes to one of the most polarizing 90 Day Fiance stars in the history of this massive franchise.

Some people are cheering on this news — simply because they feel like her story no longer interests them, or because they have decided to despise her.

Others are in a state of shock — particularly when it comes to the stated reason for her alleged firing.

So, on Monday, September 14, Larissa put on a CamSoda show that was livestreamed.

For one hour, she rubbed oil on her skin while remaining fully clothed, using the cam site to debut her new look after 5 plastic surgeries without actually whipping out her massive new boobs.

Now, it may be that Larissa unknowingly violated some clause in her TLC contract and TLC was willing to shoot themselves in the foot to penalize her over it. Or … she may have been fired because of what CamSoda represents.

If this is true, it means that TLC and Sharp Entertainment (90 Day Fiance’s production company) are discriminating against Larissa for some extremely PG-rated sex work.

It is not illegal to discriminate against sex workers — one of the central failings of our misnomer of a justice system — but that would be an ethical and moral horror.

It is also deeply hypocritical, many of the replies to Yates’ post say, as they note that numerous stars have launched OnlyFans accounts.

Unlike Larissa’s extremely mild cam show, creators on OnlyFans can show full nudity and explicit sexual activity — though many, like Larissa, have shyly avoided that.

"Stephanie has revealed much more on her OnlyFans," Yates notes, referring to 90 Day Fiance: Before The 90 Days star Stephanie Matto.

This is stunning, and we are going to keep our ear to the ground on this story to see if it turns out to be some sort of cruel joke.

TLC has pulled a number of shameful stunts over the years, from employing Geoffrey Paschel to covering up Lisa Hamme’s slurs to anything and everything related to the Duggars.

If they have truly fired Larissa, then it is the end of an era for one of the show’s most-discussed stars. And if it’s over sex work … well, that is appalling discrimination. When we learn more, we’ll let you know. 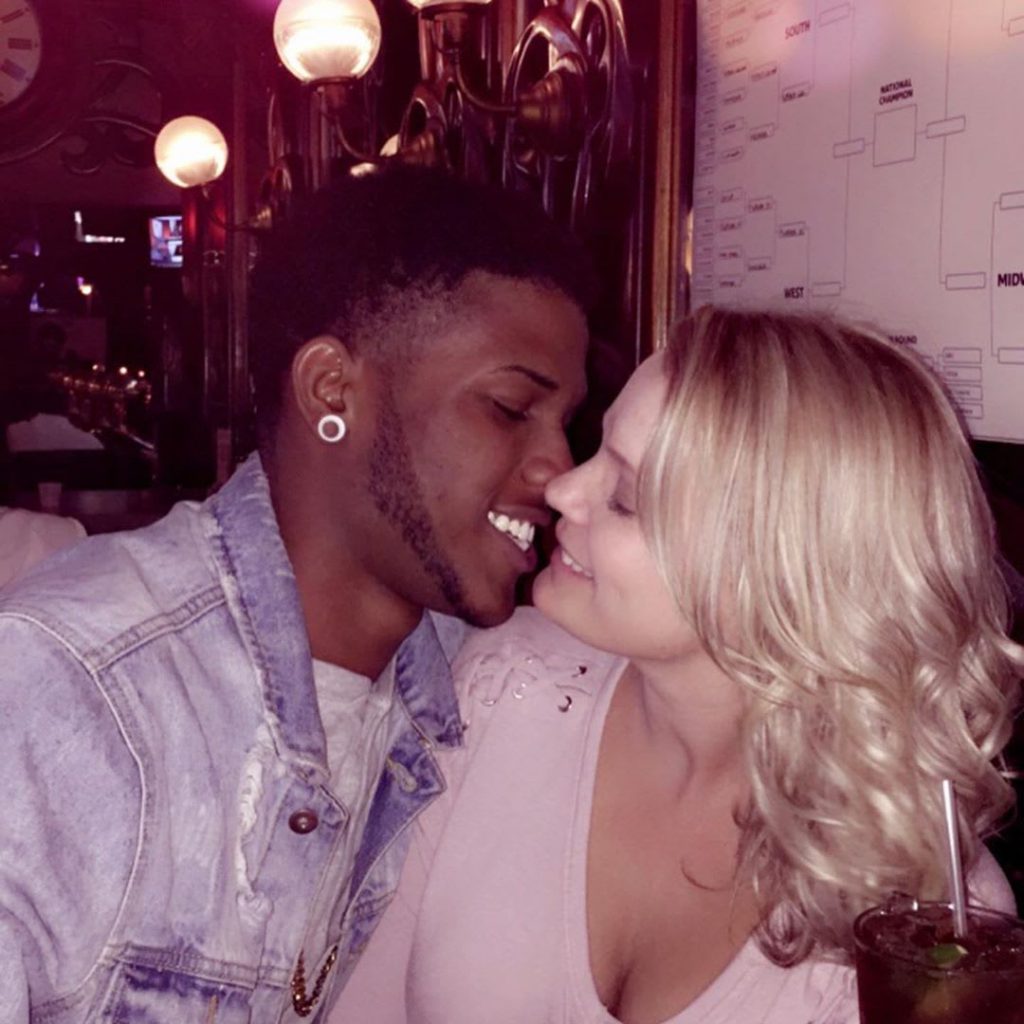