Over the summer, Kailyn Lowry welcomed her fourth child.

Four for four in the boy department, Kail is a single mom who prides herself on encouraging her sons’ individuality and ensuring that they have positive male role models in their lives.

So it’s not hard to see why Lowry would take particular offense at the suggestion that she’s forcing her kids into traditionally feminine roles in order to satisfy some unconscious longing for a daughter.

Earlier this week, Kail posted the above photo of herself and her boys gathering with friends to watch football in a socially-distanced environment.

"This is what football with 4 kids looks like & PSA I KNOW THE MASK GOES OVER MY NOSE," Lowry captioned the pic.

"We are outside and I’m more than 6 feet from everyone."

Kail got in front of the criticisms about her alleged lack of coronavirus precautions, but little did she know, she was in for a much uglier kind of shaming.

“I thought she had four boys, only see three boys and the girl she’s holding in [a] blue T-shirt and tights,” one follower commented.

Wihout missing a beat, Kail promptly clapped back, “Don’t be a d–k.”

It’s not surprising that Kail responded quickly and dismissed the fan without a second thought.

After all, she’s been dealing with criticisms over Lux’s appearance — his long hair, in particular — for several years now.

“I think he needs a haircut,” one Instagram user on August 17, according to In Touch.

“Good thing we don’t give a f–k what you think,” Lowry replied.

This is a sensitive topic for Kail, who was recently appalled to learn that her baby daddy, Chris Lopez, cut Lux’s hair without asking her permission.

Much to Kail’s chagrin, her rival Jenelle Evans jumped into the fray in order to offer her own unsolicited take on the situation.

“I would have cut that little boy’s hair too,” Evans tweeted.

From there, Jenelle continued to hurl insults at Kail without mentioning her by name, which gets at the heart of what’s really going on here.

People dislike Kail for whatever reason, and they’re insulting this poor boy in order to wound her.

Or, maybe they’re such giant a-holes that they really feel the need to insult a child because he doesn’t perfectly mesh with their foolish ideas about what a boy should look like.

Either way, this is some monstrous behavior that Kail is being forced to deal with, and we can only hope that Lux never catches wind of it when he’s older.

Look, Kail has been in the public eye for her entire adult life — if you really feel the need to hurl insults at her, we’re sure she can handle it … within reason.

But for the sake of all that’s decent in the world, leave her kids out of it. 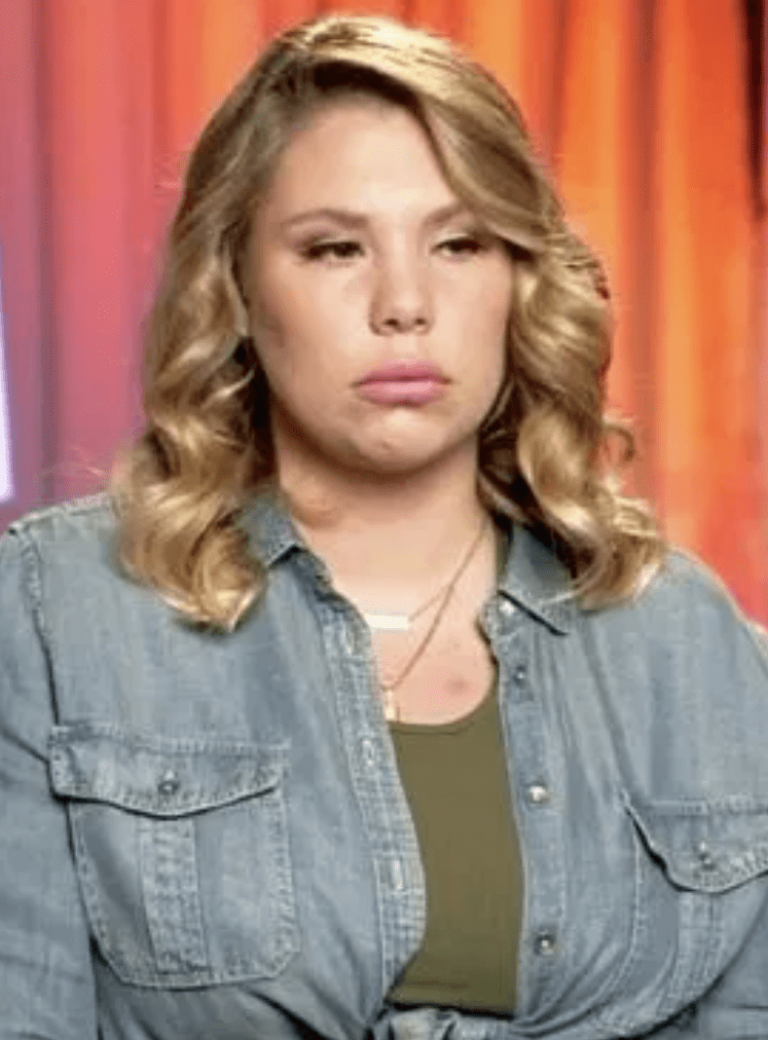 Kailyn Lowry: Nobody Gives a F–k About That Tool Jenelle Evans!