The 72nd annual Primetime Emmy Awards aired live from Los Angeles — and many other locations — on Sunday night.

And it’s safe to say this ceremony was quite different frrom the previous 71 editions.

Yes, the very best in television were honored and, yes, Jimmy Kimmel once again served as host.

In the middle of a pandemic, however, Kimmel emceed his portion of the evening from the Staples Center in downtown L.A., while recipients and presenters were spread across the nation, coming straight to us from the comfort of their living rooms.

Some were even handed their trophies by people in hazmat suits.

Hey, you can’t be too safe, right?

How many of the 26 nominations it was up for did Watchmen actually win?

How did Succession, Ozark, Insecure and other of the more popular programs fare?

Were there any clear upsets? Was there any award Schitt’s Creek did NOT win? Scroll down for a summary of all the Emmy winners!

Outstanding Directing for a Drama Series

The Crown, “Aberfan” (by Benjamin Caron)

The Morning Show, “The Interview” (by Mimi Leder)

Succession, “This Is Not for Tears” (by Mark Mylod)

Outstanding Writing for a Drama Series

The Crown, “Aberfan” (by Peter Morgan)

Succession, “This Is Not for Tears” (by Jesse Armstrong) — winner

Sterling K. Brown, This Is Us

Outstanding Supporting Actress in a Limited Series or Movie

Outstanding Supporting Actor in a Limited Series or Movie

Outstanding Directing for a Limited Series or Movie

Watchmen, “It’s Summer and We’re Running Out of Ice” (by Nicole Kassell)

Watchmen, “This Extraordinary Being” (by Stephen Williams)

Outstanding Writing for a Limited Series or Movie

Watchmen, “The Extraordinary Being” (by Damon Lindelof & Cord Jefferson) — winner

Outstanding Lead Actor in a Limited Series or Movie

Mark Ruffalo, I Know This Much Is True — winner

Outstanding Lead Actress in a Limited Series or Movie

Octavia Spencer, Self Made

The Daily Show with Trevor Noah

The Late Show with Stephen Colbert

What We Do In the Shadows

Outstanding Directing for a Comedy Series

The Great, “Pilot” (by Matt Shakman)

Will & Grace, “We Love Lucy” (by James Burrows)

Outstanding Writing for a Comedy Series

The Good Place, “Whenever You’re Ready” (by Michael Schur)

The Great, “The Great” (by Tony McNamara)

What We Do in the Shadows, “Collaboration” (by Sam Johnson & Chris Marcil)

What We Do in the Shadows, “Ghosts” (by Paul Simms)

What We Do in the Shadows, “On the Run” (by Stefani Robinson)

Christina Applegate, Dead to Me

Linda Cardellini, Dead to Me 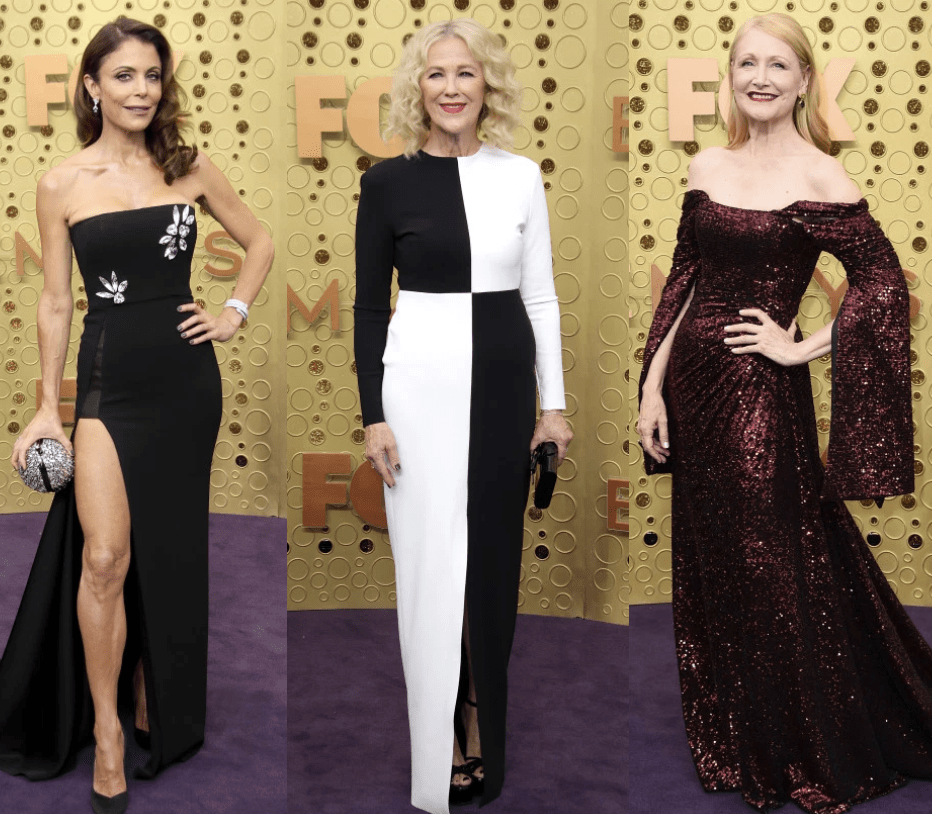