Amid the nationwide protests in response to the police murders of George Floyd and Breonna Taylor, a light has been shined on aspects of racial inequality in this country that may otherwise have gone unnoticed by mainstream media.

This has led to some public figures being fired for racist comments or activities.

And it’s somehow also led to David Eason and Jenelle Evans whining about how unfair their lives are.

Of course, we suppose we shouldn’t be surprised, as just about everything leads to that.

Anyway, Jenelle was fired by MTV last year following a CPS investigation that temporarily cost her custody of her children.

David was let go by the network a year earlier, following an incident in which he hurled homophobic slurs at fans on social media.

In other words, neither of their dismissals had anything to do wih race (though both have long histories of bigoted remarks and actions), but the Easons are still elbowing their way back on stage in order to take the mic away from black activists.

“[MTV] only takes action when it benefits them, they don’t actually care,” David wrote on Instagram this week, as reported by The Ashley’s Reality Roundup.

“If they did [Cheyenne] would have never been accepted to ‘Teen Mom.’ Where is the equality with these big corporations?" he continued.

"At this point, MTV needs to be held accountable for their racist behavior and discrimination!”

He’s referring to tweets that Cheyenne Floyd posted in 2011 and 2012, years in which she was 19 and 20 years old, respectively.

Fans have called for Floyd to be fired for her remarks, which included a desire to "kill every white person" after watching the racially-charged film The Help.

Obviously, Cheyenne was a very young adult, and her tweets aren’t nearly as offensive as what David posted, but that hasn’t stopped him from fixating.

“Why do you guys even care about teen mom,” one commenter replied.

“You’ve repeatedly posted about you guys filming a new show and doing your own thing now ur out of mtv contract.”

This remark prompted Jenelle to get involved with some foolishness of her own.

“Because if David was fired for his actions and others are being fired to this day… why not Cheyenne,” she asked. “I’m confused too.”

This conflicts with Jenelle and David’s repeated claims that he wasn’t fired, and instead chose to leave the show of his own accord.

“But u always said David wasn’t fired and just didn’t want to film,” one commenter pointed out.

“They never officially fired me, basically I had to just assume it on my own,” David replied.

Seems a bit strange that he would still be so hung up on a job that he quit, but since when have Jenelle and David been known to lie?

Naturally, David didn’t stop with demanding that Cheyenne be fired.

He also pleaded with MTV to terminate Young and Pregnant stars Ashley Jones and Bar Smith, both of whom accused Jenelle and David of being racist.

David apparently thinks Bar’s full name is Barbara, but that’s not even the funniest thing about all of this.

No, the funniest thing is, and always will be, David himself, still whining about a job he "quit" two years ago.

We should be thanking him for the unintentional hilarity in these trying times.

At least he’s still useful in that respect! 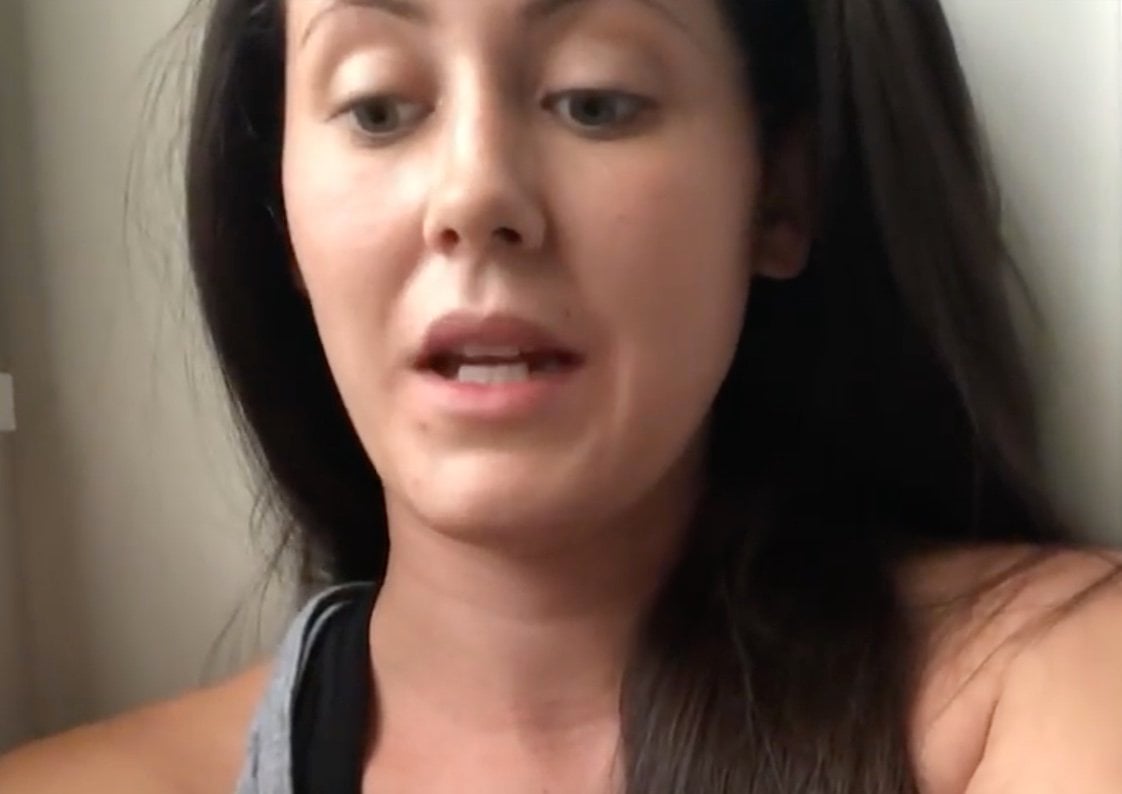