90 Day Fiance creep Geoffrey Paschel has been accused of domestic abuse and rape by multiple exes, which got him banned from the Tell All.

But Geoffrey wants fans to believe that these women are all conspiring with each other to bring him down.

Even before Season 4 of 90 Day Fiance: Before The 90 Days began, we learned that Geoffrey Paschel had been arrested in June of 2019.

His girlfriend at the time had described a harrowing assualt, and arresting officers witnessed his violent displays for themselves.

Additionally, the report described a grisly amount of physical evidence as well as an outcry witness — the neighbor to whom the victim fled.

Soon, we all learned that he had been accused of brutal violence by multiple other exes, prompting a fan petition to fire Geoffrey.

For reasons that we cannot imagine, TLC opted to simply air Geoffrey’s footage from the season.

They only disinvited him from the Tell All special, and never properly explained to viewers why he was excluded.

While some viewers remain in the dark about Geoffrey’s lengthy criminal history, social media is abuzz with it.

Geoffrey is furious that so many people are bringing up what his exes have had to say about him.

Taking to social media to insist upon his version of events to anyone willing to listen, Geoffrey says that the allegations are "absurd."

"I know for a fact that I never laid a hand on any of these people,” the 41 year old claimed in a video to fans.

“The [first] allegations came from [my son] Cayvan’s mother," he alleges, "then [my] second wife jumped on board."

"And it was after that, after I’m leaving a relationship, the girlfriend jumped on," Geoffrey expects fans to believe.

"And so now you have these allegations trying to only corroborate each other’s story," Geoffrey insists.

"That’s all they’re trying to do," he accuses, "is corroborate the story."

He claims that stories of multiple protection orders being taken out against him are untrue.

Oh, except that he does acknowledge one order — from a time when he apparently convinced a judge to side with him.

Geoffrey also insists that he has never raped any of his exes or threatened anyone with a gun ro knife.

He claims that these allegations could only be substantiated by a police report, accusing his exes of trying to "demonize" his character.

(Interesting that he mentions that, which we will get to in a moment)

Geoffrey, who has also been accused of inflicting terrible violence upon his children as well as his partners, says that it’s just a custody ploy.

The allegations of Geoffrey Paschel’s brutal domestic attack last year are harrowing on their own.

His ex-girlfriend described to police the way that she was abruptly attacked, her head slammed into things, leaving the house smeared with her blood.

During the prolonged assault, her phone was damaged in order to prevent her from calling for help.

She was fortunately able to escape her house and flee to a neighbor’s, begging for protection and to be able to use the phone.

Geoffrey’s ex-girlfriends and ex-wives are not the only ones who have described his violent, unstable behavior.

"While in custody, the arrestee attempted to kick out the windows of the patrol vehicle," the police report from his June 2019 arrest says.

"Officers removed the arrestee from the vehicle and applied leg restraints," police describe.

"The arrestee made further attempts to damage the patrol vehicle while his legs were restrained," the report adds.

It is terrifying to think of any woman being in this man’s orbit. Neither Varya nor Mary deserve to be victims of horrific violence.

Fans hope that Varya will remain safe, and that the physical evidence described in the 2019 police report will see Geoffrey sentenced to prison.

If officers can testify in court about his violent behavior in the car and about the blood evidence found at the scene, maybe so.

Regardless, we hope that all of these women remain safe. 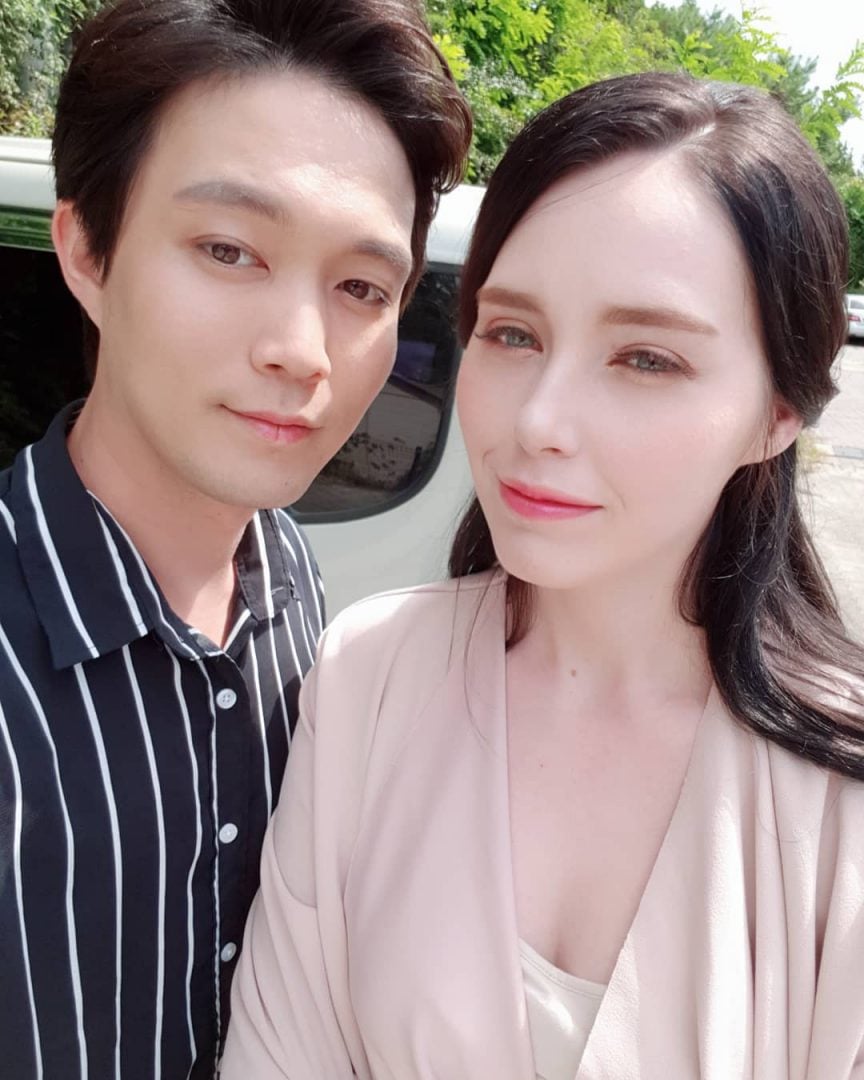 90 Day Fiance The Other Way: Family, Lies & Another Baby Mama!