As millions of Americans protest from coast to coast, racism and racists are getting called out at every level — including in the entertainment industry.

Earlier this month, Abby Lee Miller was accused of vicious racism by multiple former contestants. It just cost her her job.

Abby Lee Miller built her brand off of bullying and belittling young children and their mothers.

Now, after her racist cruelty has been exposed, her chickens have come home to roost.

Her reality TV career on Lifetime is now over.

The network is severing ties with her and canceling all future projects with her.

You may be thinking "wait, isn’t she done with Dance Moms anyway?"

And it is true that Abby was done with Dance Moms, as we reported early last month.

But Abby had a new, sweetheart gig lined up.

And that is no longer happening.

Back in April, Lifetime announced Abby’s Virtual Dance Off.

The idea was that, like so many reality shows during this COVID-19 pandemic, to adapt to lockdown.

Dancers could dance at home while recording themselves.

There would have been 12 episodes airing this summer.

Instead, Lifetime has pulled the plug.

Shows get canceled all of the time, but rarely shows with almost guaranteed audiences that have almost certainly already been filming.

This means that Lifetime realizes that Abby Lee Miller’s toxic brand, in the current climate, would be a poison pill for the network.

It means that they would rather risk making less ad money during that timeslot than continue to visibly associate with her.

Adriana Smith wrote about her experiences with Abby Lee Miller on Dance Moms after the latter shared her "blackout Tuesday" post.

"I know you grew up in the HOOD with only a box of 8 crayons," she recalled the reality star saying.

Abby allegedly continued: "But I grew up in the Country Club with a box of 64 — don’t be stupid."

That was vile, tasteless, and yes, absolutely and explicitly racist.

Words like "the ‘hood" and "thugs" have become thinly veiled racist dog whistles when they are vailed at all.

Country Clubs are infamous for their multi-generational legacy of anti-black and anti-semitic discrimination.

Disenfranchised children who are victims of generational poverty brought on by racism may have fewer resources than peers from more affluent families.

Why Abby would decide to assume that this is the case for a black family and then try to bully them over it … well, it’s vile.

Some members of the general public have complained that all of this accountability for racists is bad, somehow.

If you look in the worst corners of social media, you can find people complaining that their "First Amendment rights" are being violated.

In reality, the First Amendment protects people from governmental censorship of speech with rare exceptions.

Or, to quote a beloved comedian:

No one is calling for Abby Lee Miller to be arrested — she was, as you may recall, imprisoned beginning in 2017.

Instead, she is simply facing professional consequences for malicious behavior that she carried out as an adult woman.

Her misdeeds may be a drop in the bucket beside escalating violence by militarized police all over the country.

But it’s possible — and even desirable — to care about multiple things at any given time. 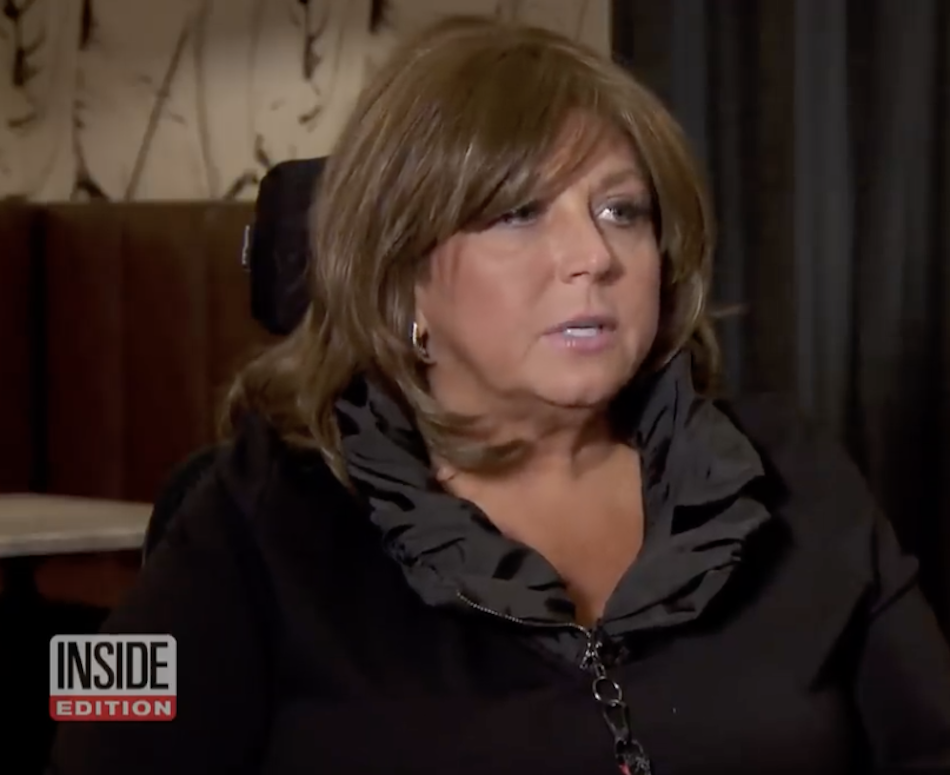