Let’s be frank, shall we?

Sister Wives just finished up its most boring and annoying season to date.

This actually is not just us being frank.

It’s Kody Brown himself being frank.

Following this past Sunday night’s new episode of the polarizing program, Kody jumped on Twitter and used the same language that we just used above.

He came right out and admitted (below) that his life and the lives of his spouses has been quite boring over the past several months, which, in his mind, helps explain the backlash against recent episodes.

Time and again on Season 14, Kody clashed with Meri, Robyn, Janelle and/or Christine over his dream scenario of all family members living under the same roof in some Flagstaff mansion.

It was the same argument every week, really.

Kody would talk about the positives of just such an arrangement, while a different spouse each episode would voice her objections.

And mostly get ignored by her husband or yelled at by Kody.

Viewers openly complained about the repetitive storyline as the season played out, rejoicing this week after Sunday’s installment focused on Maddie Brown giving birth… instead  of more of the same real estate talk.

We say all of this just to now ask this:

Or has it been made clear at this point that there’s very little left to chronicle in the world of this plural marriage?

Aside from the self-proclaimed boring run of recent installments, there’s another reason why the network may not bring Sister Wives back:

The relationships are almost all at an all-time low.

And it’s getting very uncomfortable to watch.

During a therapy session a couple weeks ago, Kody didn’t hold back — he said he never should have married Meri and he regretted doing so and just… yuck!

For how much longer can TLC justify airing a show that is this misogynistic? At what point do viewers openly rally against the way Kody treats his spouses?

It’s worth noting, meanwhile, that executives pushed Sister Wives back to 10/9c this season.

They nearly canceled the show after Season 11 as well, only for Kody to take a pay cut and enable the network to afford its return.

But would he really be willing to do so again?

After complaining all season long about the many mortgages he’s carrying and his troubled financial situation?

These are all questions with no answers right now.

And it doesn’t help, of course, that the Covid-19 outbreak has halted production across the board in Hollywood.

It may therefore be awhile until we learn the fate of Kody and company, but let us turn things around and ask our readers for now:

Should TLC bring Sister Wives back for another season??? 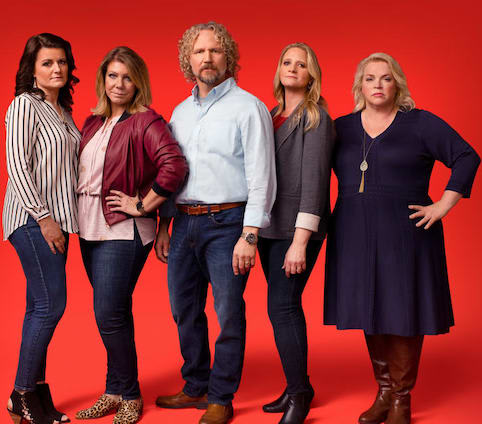