Social-distancing. It’s a phrase you may have never heard of a couple weeks ago, but if you’re like most Americans, it describes your current lifestyle.

All over the world, people are living in isolation in order to minimize the risk of contracting the coronavirus or spreading it to someone else.

That’s a difficult task for many, and it must be especially tricky when you’re part of a massive family like the Duggar clan.

Jinger Duggar has relocated to Los Angeles, but the rest of the siblings all live within a few miles of one another in the Tontitown-Springdale area of Arkansas.

In the past, longterm distancing would’ve been a near-impossibility for the inseparable Duggars.

But these days, the family is not as close-knit as it used to be.

In fact, divisions between parents and kids are threatening to tear the clan apart.

It all started with Jinger’s move to LA, which reportedly led Jim Bob and Michelle to disown her for a brief period.

Then came the feud between Derick Dillard and Jim Bob Duggar that’s been dragging on for months now.

Now, Jessa Duggar appears to have sided with her sisters in rebelling against their parents.

Jessa has begun wearing pants, which may not sound like a big deal, but those who have been following the family closely for a long time know that it’s a subtle sign of rebellion.

Duggar girls are forced to wear long skirts at all times until they marry and move out, and as such, pants have become a symbol of female liberation.

Jinger was the first to rock a pair of Levi’s in public.

Jessa followed suit soon after, but it wasn’t until years later — just this week, in fact — that Jessa felt comfortable publicly wearing pants.

And that’s not the only sign that Jessa has joined the rebellion against her parents.

Jessa revealed this week that she and her husband are adhering to CDC and WHO guidelines and remaining at home as much as possible.

In response to a fan’s question on her Instagram page, Jessa stated that her kids recently "begged" her to take them to their grandparents house, but Jessa was forced to say no for safety’s sake.

We commend the Duggars for taking this thing so seriously, but it’s a little out of character for them.

After all, these are people who don’t believe in climate change or evolution.

They seem like the sort of folks who would foolishly dismiss the coronavirus pandemic as a joke.

So the fact that all of the kids have seemingly decided to keep their distance from Jim Bob and Michelle has led to rumors that there’s something more going on.

As you know, these are tense times in the Duggar clan.

Are the adult children simply using the virus as an excuse to stay away from the compound?

Are they reveling in denying Jim Bob and Michelle access to their beloved grandchildren?

We may never know for sure.

But one thing is for certain — this is a family that could definitely benefit from a cooling off period and some time apart. 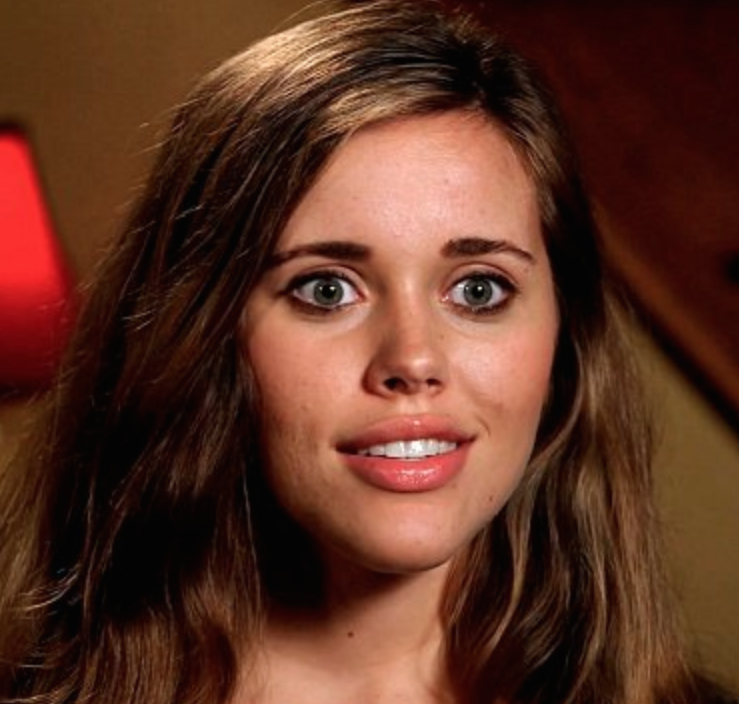