For years now, Jinger Duggar has been considered the resident rebel of the Duggar family.

Jinger never took up smoking or went through a goth phase, but nevertheless, insiders say her parents were quite chagrined by her actions.

(Jim Bob and Michelle dictate what sort of clothing their daughters are allowed to wear until such time as that responsibility gets passed on to the girls’ husbands.)

Then she further alienated her parents by waiting a full year after her wedding to get pregnant, which led to rumors that Jinger was using birth control — a major no-no in the Duggars’ world.

(It’s customary for Duggar couples to start families as soon as possible after marriage.)

Fans of Counting On know that Jim Bob was skeptical of Jeremy from the start due to some crucial theological differences and the fact that he and Jinger planned to relocate to Laredo, Texas after tying the knot.

But there were rumors that tensions between Jeremy, Jinger, and her parents had eased a bit after the Vuolos welcomed a child.

Now, however, the situation has reportedly deteriorated yet again.

The Vuolos recently revealed that they’re moving to Los Angeles — a development that Jinger’s ultra-conservative parents are understandably not pleased with.

“In recent days, God has made it overwhelmingly clear to us that he is leading us out of Laredo," the couple wrote on their blog last week.

"Through much prayer and counsel, the next step for our family is to relocate to Los Angeles to attend Grace Community Church as Jeremy pursues graduate studies at The Master’s Seminary.

"Leaving Laredo this July will be one of the hardest things we’ve ever done; our friends here have become like family,” Jinger and Jeremy concluded.

Jinger’s parents were reportedly shocked by the news, and it’s been widely rumored that they found out about it the same way as the rest of us — through the Vuolos’ blog.

Insiders say this added insult to injury, and the situation has resulted in rumors that Jinger’s parents have gone so far as to disown her.

There’s little in the way of evidence to this effect, but the rumor has gained traction in the Duggar-themed message boards of Reddit, largely due to Jim Bob and Michelle’s failure to comment publicly on the Vuolos’ move west.

Obviously, if it is the case that Jinger’s parents have cut ties with her, the entire family will go to great lengths to keep the situation under wraps.

That’s just the standard Duggar response to any scandal.

And unfortunately, the distance between the two families will make it easier to do so.

In fact, we may have to wait until the next major holiday to gauge whether or not there’s any bad blood between Jinger and her ultra-strict parents.

But the truth is sure to come out eventually. 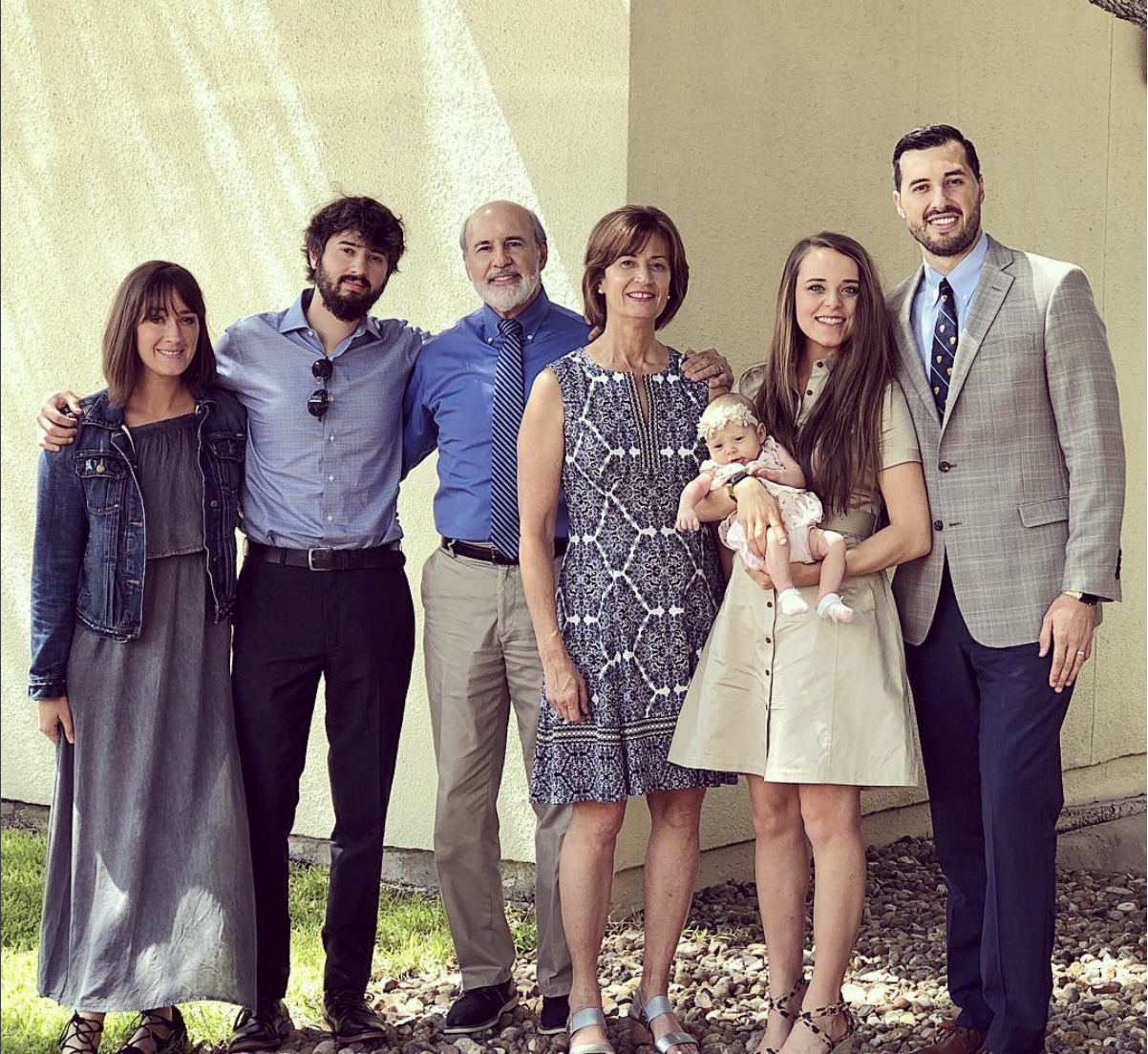