There was a time when it looked as though Teen Mom ne’er do well Ryan Edwards wouldn’t be able to cut it as a family man.

After all, his first child with Mackenzie Standifer was born while Ryan was still in rehab. That’s usually never a good sign.

Yes, following one of the many relapses that threatened his life and landed him in trouble with the law, he missed his son’s birth.

These days, however, Ryan appears to have turned things around.

After years of struggling with substance abuse, Edwards is finally sober, and those who know him best say he’s 100 percent committed to being there for his wife, his stepson, and his three children.

Ryan and Mackenzie welcomed a baby girl on New Year’s Day, keeping celebrity gossip publications in the dark for 10+ days.

When the often embattled couple finally announced little Stella’s arrival to the world, their enthusiasm was abundantly clear.

This week, Ryan and Mack have shared some of the first photos of their latest bundle of joy.

And based on the pics, it seems the couple has decided to embrace the chaos that’s sure to reign in their home for the next several years.

"Welcome to the world sweet Stella!" Mackenzie captioned the collection.

"Stella Rhea Edwards came on her own time and surprised us New Years Day! What a way to start our year! We are so in love with her already."

Ryan is also the father of an 11-year old son, Bentley, from his relationship with Teen Mom OG cast member Maci Bookout.

Mackenzie has a son, Hudson, from a previous marriage. Then they had a son together, Jagger. Now little baby Stella.

They’ve come a long way in not a lot of time.

Starting with their bizarre parking lot wedding and continuing through multiple scandals, the couple’s union has been strained.

Obviously, Ryan and Mackenzie have had their fair share of ups and downs and a lot of us didn’t think they’d make it.

That would be an understatement. But it looks as though the troubled couple’s situation has finally stabilized.

And based on the comments on Mackenzie’s page, it seems fans couldn’t be happier for the Edwards-Standifer clan.

"Congrats Mackenzie! You and Ryan deserve nothing but to be blessed with this precious little girl," echoed another.

"She is beautiful! So happy to see everyone there welcoming her in!" a third fan added of the joyous new arrival.

The 32-year-old Ryan has evidently made the wise decision to steer clear of social media for the time being.

It seems that Mackenzie is fully appreciative of all the public praise, however, and we’re sure he is as well.

And we’d like to add our voices to the chorus of congratulations. Sure, some of Ryan’s troubles were self-created, to say the least.

Sure, he has plenty more hills left to climb in his road to recovery.

But these two have struggled mightily in recent years, but pushed forward. They’re as deserving of happiness as anyone else. 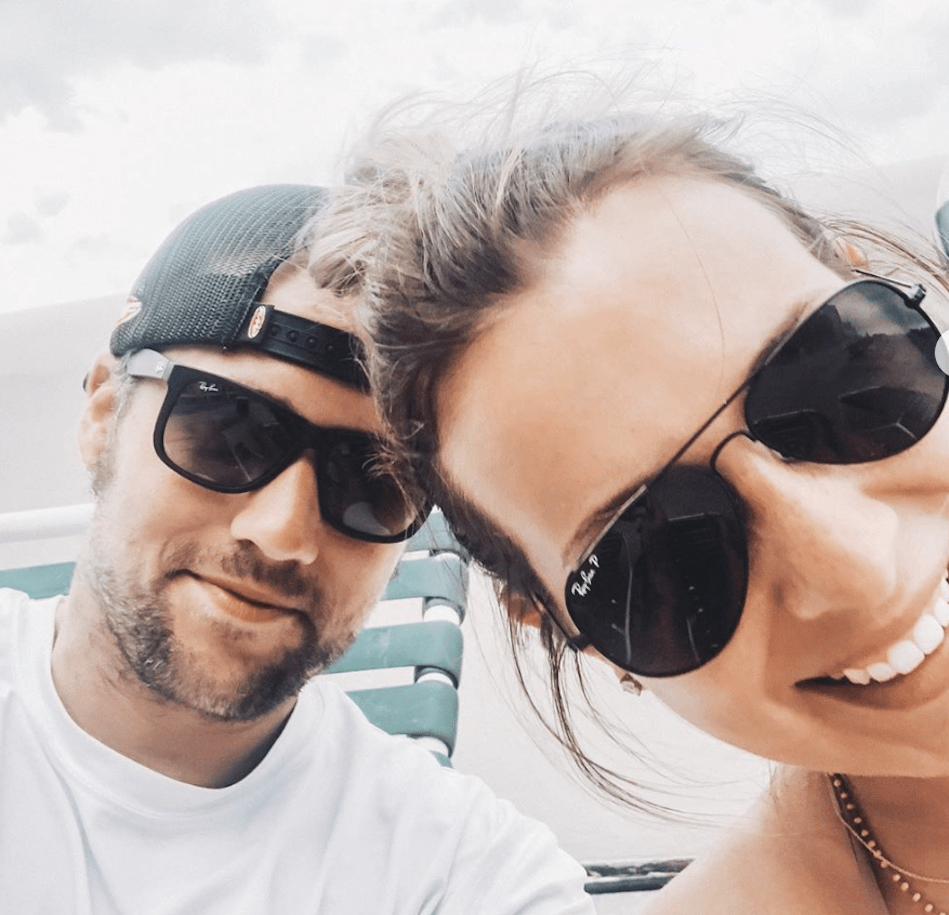