As we reported earlier today, Ryan Edwards is headed back to rehab.

Edwards has been arrested three times in the past 18 months as a result of his addictions, and his erratic behavior has endangered his loved ones on multiple occasions.

So it’s encouraging to learn that he’s finally getting serious about getting sober.

But the road to recovery is never an easy one, and according to a new report from Radar Online, Edwards will be making a major sacrifice early on in his sobriety journey.

(Ryan and Mackenzie each have one child from previous relationships.)

Unfortunately, Edwards will be in treatment for the foreseeable future, and one insider tells Radar that Mackenzie is less than one week away from. giving birth.

"Mackenzie is expected to be induced on October 8," says the source.

"She is naming her son Jagger Ryan Edwards."

The insider goes on to confirm that Mackenzie has no expectation that Ryan will be present when her son enters the world:

"I believe her mom and her aunt will be in the delivery room with her," the source adds.

Not only will Ryan miss the birth of his child, it may be several months before he even meets little Jagger.

"[Ryan] isn’t supposed to be out [of rehab] until February or March," a different insider claims.

Meanwhile, it remains unclear if Ryan and Mackenzie are still a couple.

One source claims that even before Ryan checked into rehab, he and Mackenzie were no longer living together.

"Mackenzie moved out of the lake house they were living in," the insider says.

"[She] is now living with her parents."

Despite that development, Mackenzie recently claimed that she and Ryan are still going strong:

"I’m so sorry but I will continue to stand up for what I believe in no matter how chopped, edited, and jumbled it may be," Standifer wrote in an Instagram post.

"I have stuck by my husband through some of the darkest times imaginable," she added.

"Have mistakes been made? Hell yes," Standifer continued.

"Have they been accounted for, dealt with and resolved, yep."

So it sounds like, for the time being at least, Mackenzie is planning to ride this thing out.

We wish her and Ryan all the best through the difficult time ahead. 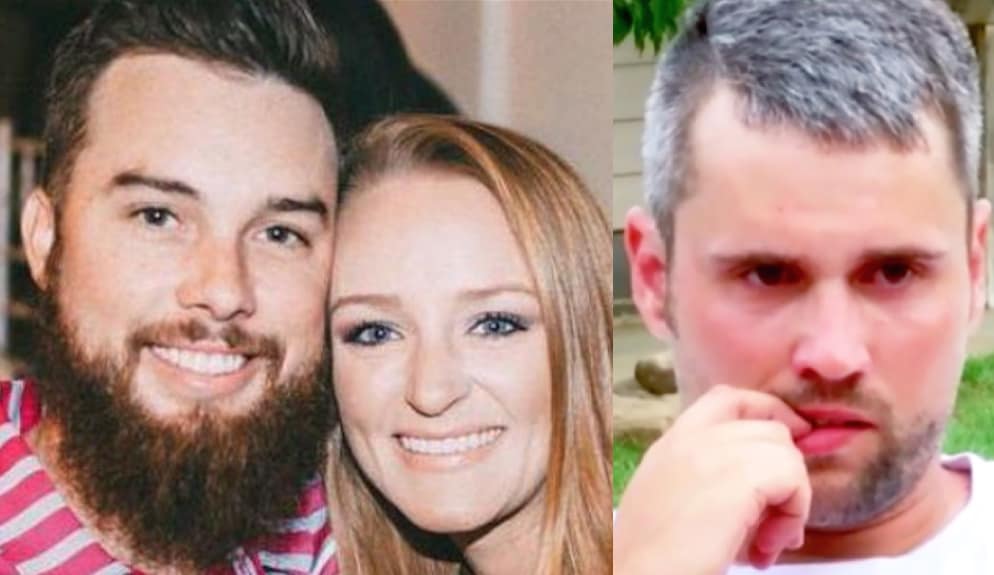