A few months ago, Danielle Bregoli got into a nasty fight with Woah Vicky. But Bhad Bhabie has other feuds that are much closer to home.

She’s calling out her mom’s Bhabie Dhaddy — her father — accusing him of signing away his rights for cash and having multiple affairs with men.

These days, she’s a couple of years into her record-smashing rap career and launched a very successful reality series.

Her estimated net worth is approximately $4 million, and she stands to make a whole lot more before she turns 18.

At the moment, her mother has legal custody of her. Her biological father, however, clearly does not like this.

In a Facebook post that we are including here, Danielle Bregoli’s father took aim at Danielle’s mother, accusing her of continuing physical abuse.

Ira S. Peskowitz claims that video evidence had just been uploaded but then deleted.

He takes aim at a judge whom he holds responsible for endangering Danielle’s physical safety.

Well, Bhad Bhabie herself took to Instagram and shared a screenshot of her father’s post along with a heated caption.

"I want a restraining order against this man," Danielle begins.

She identifies him: "This is my biological father but is also the same man who walked out on my mother when I was three months old."

Danielle accuses him of leaving her mom "for some stripper that he met in Canada."

Danielle says that her biological father "then got married to her March 27 of 2004 the day after my first birthday which he wasn’t EVEN THERE FOR."

"He never wanted to see me," she accuses. "The one time the court was making him see me he decided to ‘cancel.’"

"This man did not want a damn thing to do with me until I got famous," Danielle declares.

It sounds a bit like Justin Bieber and his dad, except even messier and without the happy reunion.

"Not to mention also signed his rights away in exchange for 20k," Danielle alleges.

She complains: "This man makes a big deal out of everything I can’t even post a video as a joke without this man making it seem more than it is."

"All he wants is spot light when he really needs mental help! This man is mentally ill," Danielle opines.

"Wasn’t only cheating on my momma with strippers," she concludes, "but men too."

The post is generally very serious, but Danielle does get very funny — perhaps unintentionally — when responding to a fan’s question.

"He cheats on his wife with men," Danielle’s reply reads.

She seems to shrug, writing: "IDK what you call that."

Now, we have previously reported on the horrifying domestic abuse video filmed by one of Danielle’s friends.

Danielle characterizes her mother’s violence as "playful," which is sad but not surprising — many victims make excuses for thier abusers.

It is likely that Danielle will continue to try to excuse her mother’s behavior for many years. Countless children do.

Her dad may be a loser, but that doesn’t mean that he doesn’t have a point. We hope that any alleged abuse is in the past and remains there, at least.

This huge callout post against her biological father comes after Danielle had announced a mental health break from social media.

"Due to my mental health," she wrote, "I will b taking a small break from this app."

"I hate to say it but y’all won! Congrats mission complete!" she decreed. "Y’all made the lil 16 year old completely [lose] it!"

"Social media has not only made me who I am," Danielle said, "but also every reason I can’t sleep at night."

"Imagine being called a racist white c–t every second of they day," she concluded. Ouch. Get well soon, Bhad Bhabie. 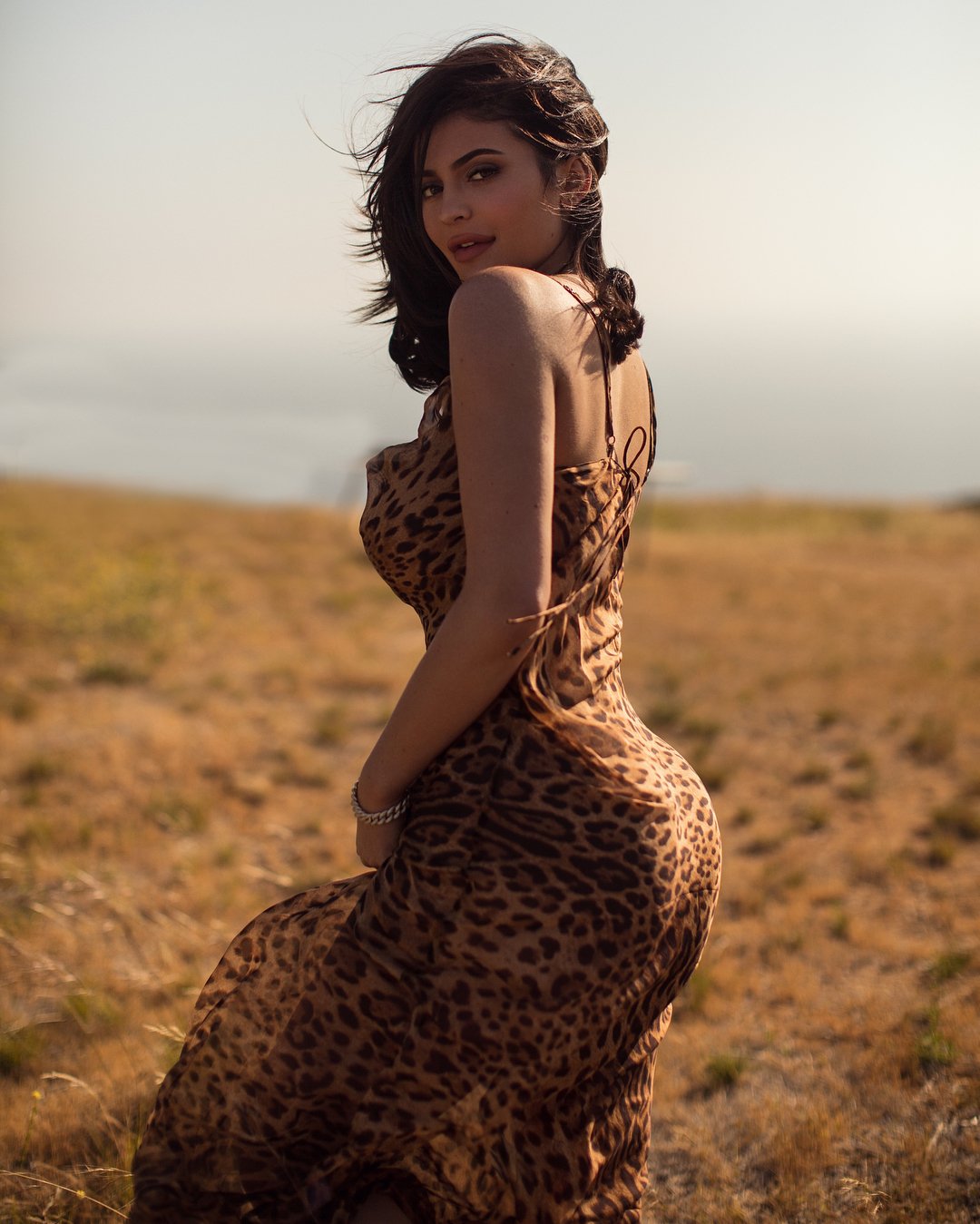 Kylie, Selena, Justin and More: Who Tops the List of Instagram’s Biggest Earners?