While the world continues to mourn poor little Nugget, the family bulldog David Eason shot and murdered a few weeks ago, we’ve now learned that something else close to the heart of Jenelle Evans may soon be dead:

According to a new report, JE Cosmetics is bascially already a bust.

As previously detailed, Evans launched this new business about a week ago.

The eyebrow kit, which hilariously retails for $40, is meant to provide income for Jenelle and her family, with the embattled former reality star clearly hoping to strike it rich in this industry, just like billionaire Kylie Jenner.

After several days of her product on the market, however, Evans may be closer to asking Kylie for a loan than actually being Kylie… based on the very slow sales.

A source involved in Jenelle’s makeup busines has told Radar Online that Evans has only sold 150 kits since the launch earlier this month.

On the official company website, customers are still able to purchase up to 2,822 eyebrow kits, which may indicate the amount of products still available – and which would therefore mean that Jenelle only moved about 5% of her inventory in a month.

"They will be doing more advertising and getting a better shipper," this insider tells Radar, remarking on Jenelle’s plans to turn her business around.

This may be a challenge, however, considering the online response to those that actually sold.

“The brow pencil completely snapped off within a minute of using it, no matter how short I made it, it would snap off,” a Twitter review of the eyebrow kits reads.

“There was 1 inch of product in it to begin with, now there is none. Complete waste.”

Teen Mom Young: & Pregnant star Ashley Jones, meanwhile, claimed she would review the product herself — but later opted out doing so because due to of color options.

“I will NOT be buying Jenelle’s brow kit cause it only comes in 1 color and none of them are dark enough for my brows,” she Tweeted. “So, sorry guys.”

Jenelle – whose kit is comprised of a brow wand, enhancement highlighter, brow powder and stay put wax – celebrated the business launch with an event during New York Fashion Week on Monday, September 9.

She sounded pretty psyched about the company’s future at the time.

"I’m just really happy that I can come out with something that can be universal for everyone," Evans told Us Weekly at the opening, adding:

GETTING HER GLAM ON, wrote Jenelle as a caption to this photo of young Ensley, tagging JE Cosmetics in the photo.

"They don’t have to go match their shade. They can just by one kit and be done with it — and have everything they need."

To be clear, JE Cosmetics actually launched in 2017. The Instagram page promoted liquid lipstick and lip liner back then.

However, Jenelle never really focused or promoted it because of her committment to Teen Mom 2.

Now that she’s been fired, though? Due to all the ways in which she and Eason are awful parents?

Jenelle has time to exploit her daughter (below) and try to sell her eyebrow kit to fans, assuming she actually has any, that is.

"I was trying to groom my eyebrows and I knew that I used the pencil a lot," explained Evans to Us Weekly of the motivation for this product, concluding:

"[But I] sometimes used powder and then I had to go get wax for it.

"And I was like, why didn’t someone just put this all in one kit? Then I wouldn’t need to go searching for it!" 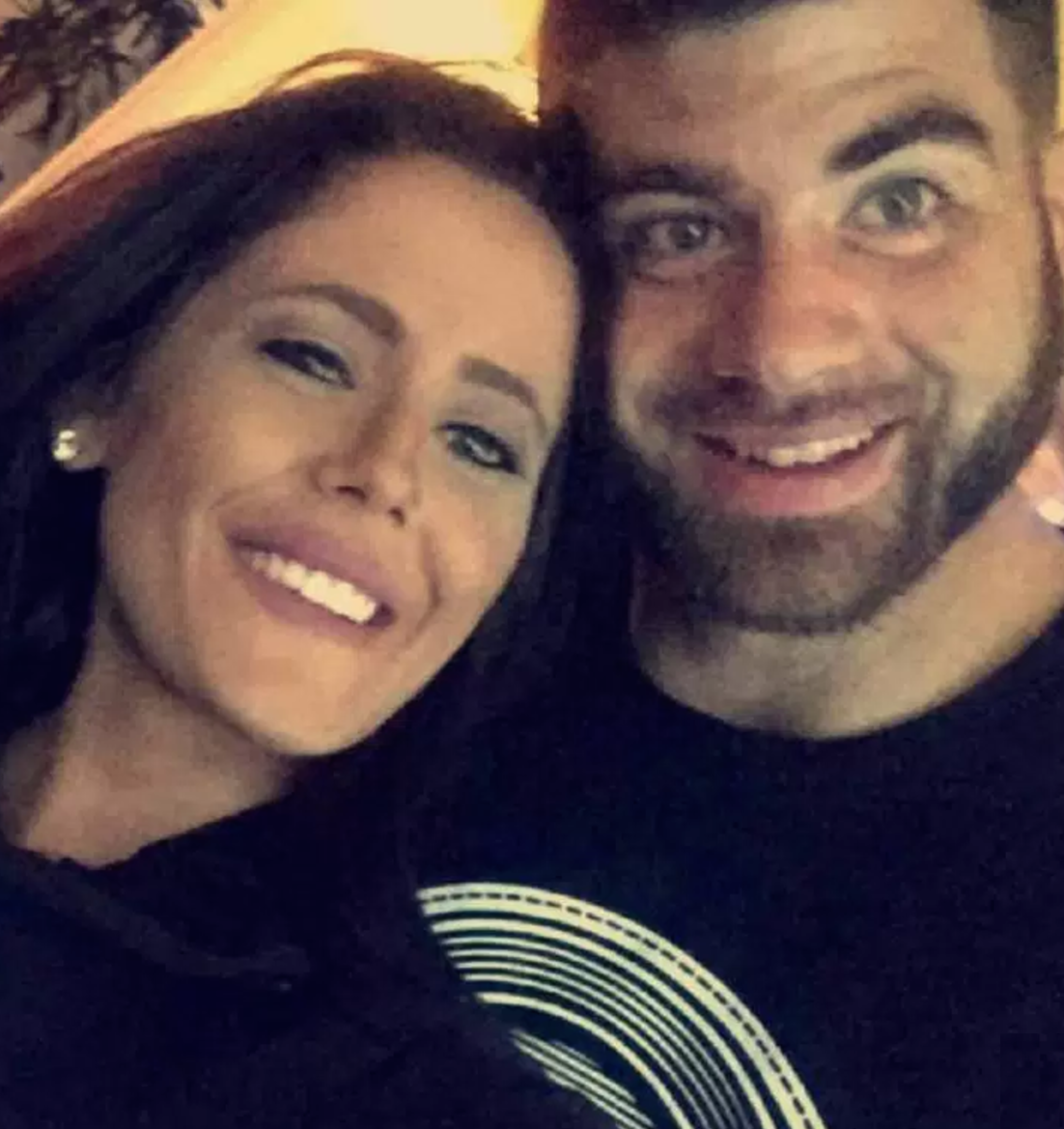 Jenelle Evans: David Killing My Dog Brought Us Closer Together!

The good news here is that Eason has started BlackRiverMetalnWood on Etsy, selling handmade leather key chains and bracelets that range from $25 to $45.

He also makes daggers for $65.

The bad news for the couple?