It’s been almost a full week since Jenelle Evans was fired from Teen Mom 2, and it’s looking more and more like her MTV bosses are planning to stick by their decision.

In fact, at this point, it’s almost impossible to imagine a set of circumstances that would lead producers to plunge themselves into a PR nightmare by giving Jenelle another chance.

And so, a full decade after she was introduced to viewers on 16 and Pregnant, Evans finds herself without a cushy reality TV gig.

Having been let go after essentially allowing her husband, David Eason, to shoot and kill the family dog, Jenelle won’t be receiving much sympathy from fans.

In fact, many viewers are hoping that abject destitution awaits Jenelle and her widely-reviled (and also unemployed) husband.

Based on what we know about her financial situation, they may soon get what they want.

Jenelle has gone to great lengths to keep the details of her earnings under wraps, but as far as anyone can tell, she was paid $300,000 for her final season on Teen Mom 2.

Not bad, obviously, but certainly not "set for life" money, especially with three kids and two stepchildren to support.

If she had saved and invested wisely, perhaps Jenelle would have a sizable nest egg to rely on while she figures out her next move.

But that doesn’t appear to be the case.

She and David have both boasted that "The Land" is fully paid off, which is sure to alleviate some of their financial burden going forward.

But if she was able to purchase a several-acre property and build a house on it without the help of a loan or mortgage, we’re guessing Jenelle wasn’t left with much in the way of savings.

And while Evans has made half-hearted attempts to supplement her reality TV income with side business ventures, it doesn’t appear that any of them have panned out.

Her cosmetics line was shuttered before it ever got off the ground, and smaller, more modest ventures — such as David’s boat-cleaning business — seem to have suffered similar fates.

Jenelle might be telling herself that she’ll have more time to devote to those projects now that she’s unemployed, but her already battered reputation suffered a fatal blow in the past few weeks.

Frankly, no one wants to buy makeup from a dog killer.

For evidence of how reviled she and her husband are these days, look no further than Jenelle and David’s attempts to join the cast of Marriage Boot Camp.

The casting looked to be a done deal, but then uproar on social media led producers to publicly distance themselves from the Easons.

We get the feeling that Jenelle will run into similar roadblocks as she attempts to regain the only lifestyle she’s ever known.

Reality TV has certainly been kind to Evans, but it’s almost impossible to imagine audiences giving her another chance at this point.

And with the money surely drying up fast — especially given her husband’s many legal entanglements — it may be time for the Easons to start filling out applications. 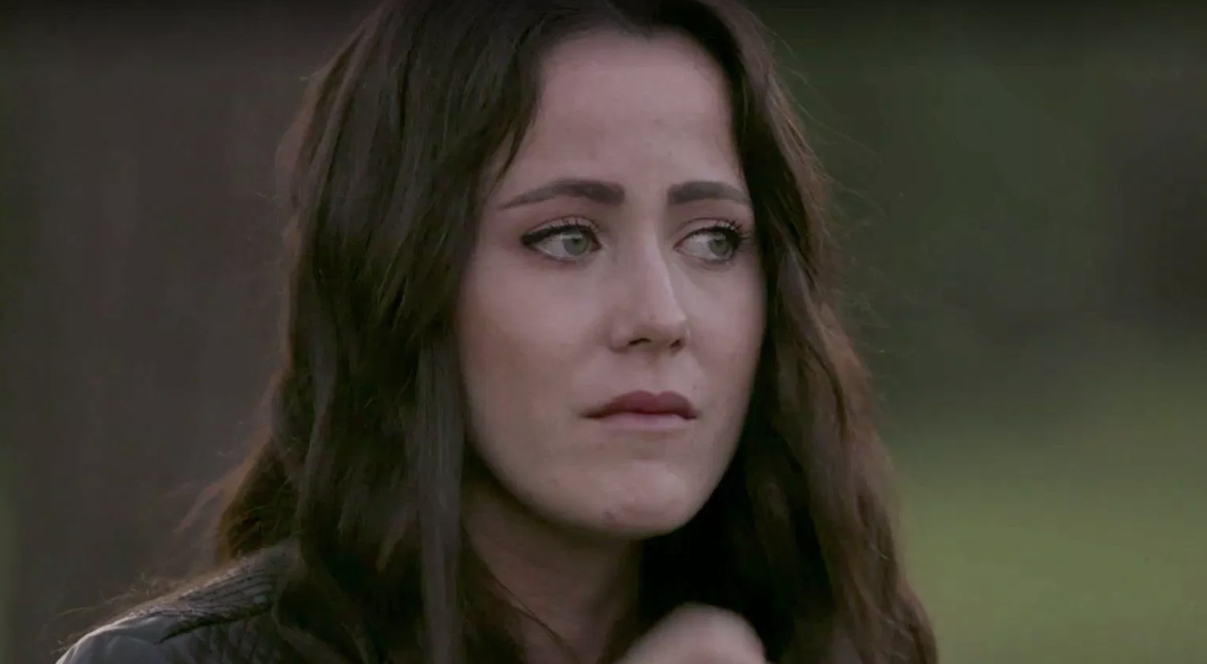 Jenelle Evans Speaks Out on Teen Mom 2 Firing: Is She Really Broke and Depressed?