For years now, Chelsea Houska has enjoyed her role as the most drama-free of all the Teen Moms.

That may seem like an easy title to obtain when you’re competing with the likes of Jenelle Evans, but for a long time, Chelsea’s life was characterized by conflict and uncertainty, thanks to her relationship with Adam Lind.

Fortunately, things have since settled down for the mother of two.

In fact, ever since Chelsea married Cole DeBoer in 2016, she’s become something of an aspirational figure — living proof that the combination of teenage motherhood and reality TV stardom need not make a complete mess of one’s adult life.

But on this week’s episode of Teen Mom 2, Chelsea once again found herself at the center of controversy, as some fans took issue with a conversation between Houska and her mother, Mary.

The discussion concerned land that Chelsea and Cole had purchased on which to build their new home.

The plot is about 45 minutes away from where Chelsea currently lives, a fact which upset Mary for two reasons:

1. She’ll now have to drive for nearly an hour to spend time with her grandkids, and

2. Isn’t every part of South Dakota exactly the same anyway?

(Okay, we may have made that last part up.)

“I am just sick,” Mary said to Chelsea. “But I don’t want to make you mad and all crazy if I say something.”

“Okay, mom. What do you have to say about it?” Chelsea said (with a bit of an attitude, if you believe some viewers.)

“I just can’t … I don’t even like to talk about it. It’s just so sad for me,” replied a tearful Mary.

“We’re going to be 45 minutes away,” Chelsea shot back.

“You have kids that live in Florida and Texas.”

“No, I know,” Mary said. “It isn’t so much that you’re leaving, cause it isn’t that far. But you gotta think of it rationally.

"I just felt like it was too fast. You know, you kinda told me about it."

Chelsea responded, “I know, but you don’t know what we do and what we talk about and what we look at.”

“Just don’t rush into anything. Just really really think about it, cause I’m not trying to like,” Mary said.

”I’m not trying to sound like I’m selfish, cause I kinda am.”

“I understand how you feel,” Chelsea interjected.

“But I mean, these kids are all I got anymore. I’m gonna cry,” Mary said, beginning to sob.

“And just to think of you that far … I can’t get down there very much. I can’t go to every game. Or even in the winter, there’s no way I can drive — I don’t even now like to drive at night."

It went on like this, and Chelsea tried to end things on a positive note, promising her mom:

“I’m sorry. We have to do what we feel is right, though. No matter what, we’re going to make it so you don’t feel like this. It’s not going to be as bad as you think it is.”

Hey, anyone with aging parents can relate, right?

Well, apparently not, as Chelsea was judged rather harshly on Twitter:

“I [heart] Chelsea & she’s my fave mom, but the no sympathy for your mother when she’s that upset & crying in front of u is extremely saddening to me. I could never stand in front of my mother that upset & trivialize her feelings & get irritated about them the way u just did,” tweeted one fan, as pointed out by In Touch Weekly.

“I love Chelsea but I HATE the way she’s talking to her mom.. #TeenMom2,” another chimed in.

Some fans even went so far as to claim that Chelsea’s (allegedly) poor treatment of her mother is a result of Mary and Randy Houska’s contentious divorce several years ago:

“Chelsea has always been so hard and genuinely sh–ty to her mom. I’m sure it’s a byproduct of divorce, kids take sides, but it sucks and it doesn’t look good on her #teenmom2,”

And then there was the harsh critic who issued this devastating low blow:

“Chelsea reminds me of Jenelle a little bit how she be talking to her mom," the viewer wrote.

Hey, there might be room for disagreement with regard to how Chelsea handled the situation with her mother.

But comparing her to Jenelle?

That’s a bridge too far, folks! 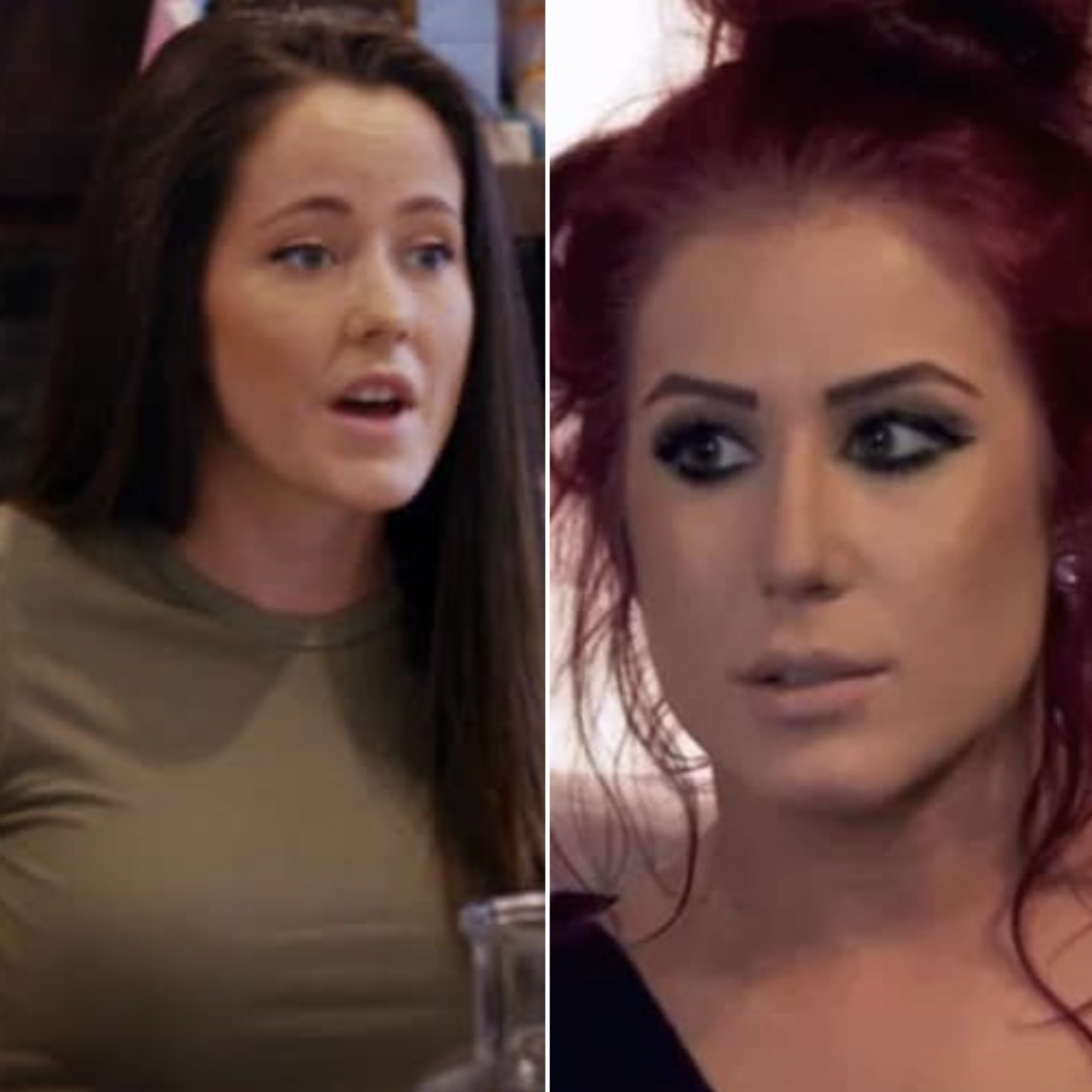 Chelsea Houska HUMILIATES Jenelle Evans: This is How You Launch a Business, Bish