Some marriages don’t need the alleged "reality TV curse" to fall apart, but it sure seems to help.

Tensions between Emily Simpson and her husband grew worse when he failed the bar exam back in January. Things clearly need to change.

But now disturbing, violent details are leaking about Shane’s previous marriage that have fans fearing for Emily’s safety.

RadarOnline got their hands on Orange County Superior Court documents dating back to 2008.

That was the year of Shane Simpson’s bitter divorce from his ex-wife, Miriam.

Unfortunately, their dispute was much more serious than a botched bar exam.

Shane was accused of physically, sexually, and emotionally abusing his now ex-wife during their marriage.

The allegations are right there in the court documents.

In a declaration after filing or divorce, Miriam wrote: "He was physically abusive to me."

"He was sexually abusive to me," her accusations continued.

Those are already just about the most serious accusations that you can level at another human being.

She also alleged that Shane was "addicted to prescription medications" during their marriage.

Miriam reported that the "stress” had such a detrimental effect upon her health that she felt  “near death."

"He used and took prescription medications of others to quell his habit," Miriam wrote.

We think that she means that his hope was to hide his alleged habit from discovery.

More personally, Miriam accused: “He made me feel trapped and hopeless."

"Because of all the aforementioned abuse, stress, and circumstances," Miriam continued. "I became physically ill."

The allegations that she leveled against Shane in 2008 could certainly cause someone to have numerous physical symptoms.

She shared: "after months of diagnostic tests, blood transfusions, and other medical procedures …"

"… Not only was I diagnosed with blood disorders caused by stress …" Miriam accused.

She revealed: "My body was what seems to be near death and I had no choice but to leave."

Court records do not specify whether Miriam called the police for help or to file a criminal complaint against Shane.

But we know, of course, that most abuse victims do not report their abusers.

There is a record of Shane’s own declaration filed in the divorce.

"In November 2007, Mother [Miriam] went to Utah with our children for the Thanksgiving weekend and never returned to California," he wrote.

"She filed for a dissolution of our marriage," he noted. "At that time, Mother refused to allow me visitation with our children."

"For approximately one month after she moved to Utah," he accused. "I did not know where our children were and was not allowed to visit with them."

What may be astonishing is that, these days, Miriam and Shane seem to get along well.

They share a 50/50 split of custody of their children.

(Shane also has children with Emily, of course)

Insiders describe them as amicable.

This does not either confirm or deny the allegations against Shane, but … is anyone going to look at him the same way after reading all of that? 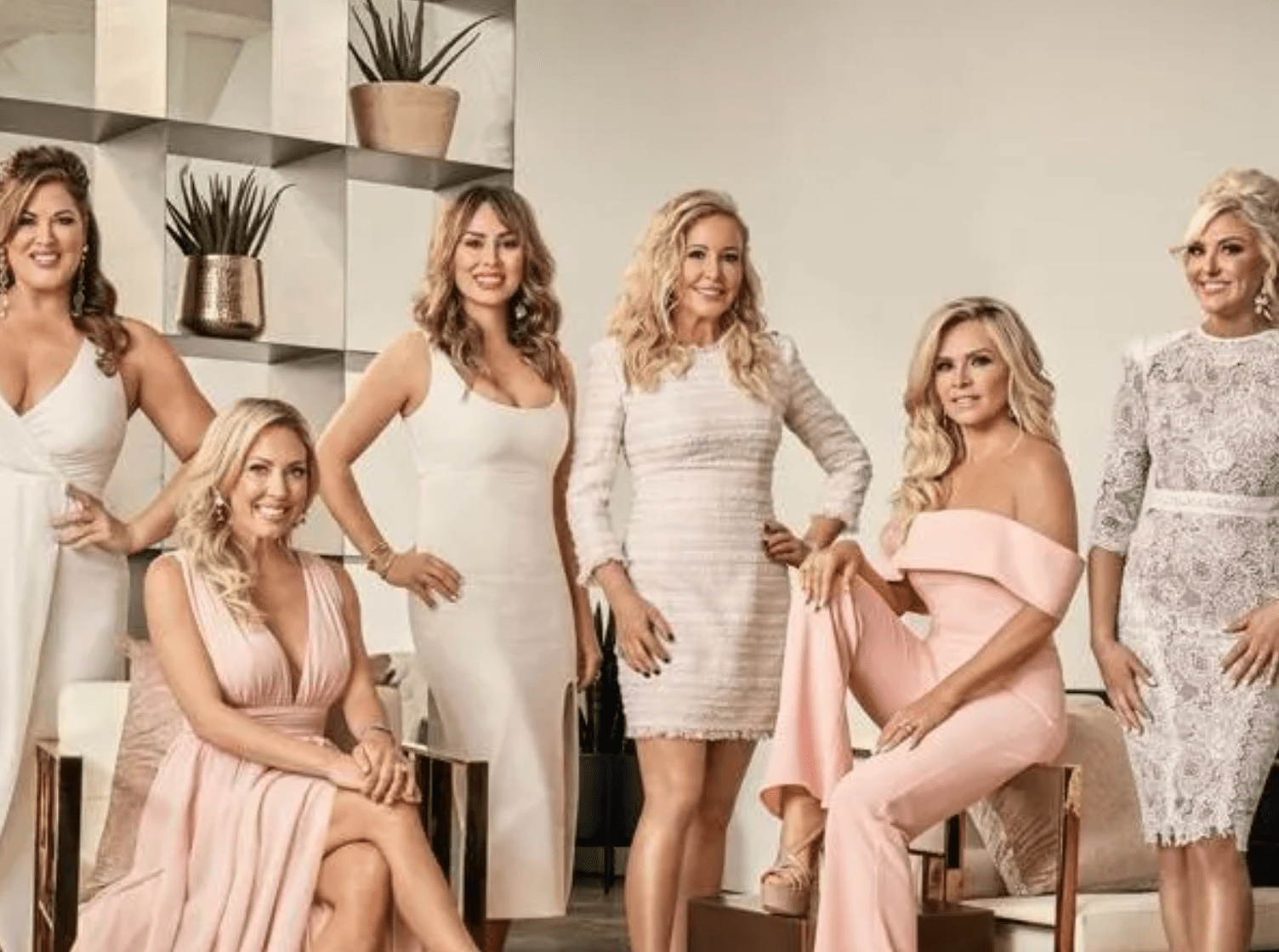