Sean Spicer may be known for telling lie after lie to the American people, but here is a truth that has now been confirmed by ABC:

The former White House Press Secretary will compete on Season 28 of Dancing with the Stars.

The announcement was made today on Good Morning America, with Spicer joining such other quasi celebrities on the next edition of this show as Ray Lewis, Christie Brinkley and Lamar Odom.

Odom has a history of drug and prostitute use, while Lewis literally pleaded guilty to obstruction of justice in a murder case many years ago.

They probably shouldn’t be on Dancing with the Stars.

But even host Tom Bergeron seems to now admit that Spicer REALLY shouldn’t be on Dancing with the Stars, considering his history of straight-up lying left and right in the name of a racist President.

In an unexpected Twitter note shared this morning, Bergeron outlined a meeting he took a short while back with the program’s new executive producer.

He says here that he was under the impression that Season 28 would be "a joyful respite from our exhausting political climate and free of inevitably divisive bookings from ANY party affiliations."

So much for that plan, huh?

"I left that lunch convinced we were in agreement," Bergeron writes. However, "a decision was made to, as we often say in Hollywood, ‘go in a different direction.’"

And that direction is… entirely politically and polarizing, thanks to the addition of Spicer.

Bergeron acts a team player in this message, encouraging viewers to tune in.

But he also wants to be on record as not supporting the decision to bring Spicer on board.

"It is the prerogative of the producers, in partnership with the network, to make whatever decisions they feel are in the best long term interests of the franchise," he says, adding:

"We can agree to disagree, as we do now, but ultimately it’s their call. I’ll leave it to them to answer any further questions about those decisions."

Bergeron basically says to ignore all this noise and all this controversy and to just let yourself be entertained.

"For me, as host, I always gaze into the camera’s lens and imagine you on the other side, looking for a two hour escape from whatever life hassles you’ve been wrestling with.

"That’s a connection, and a responsibility, which I take very seriously, even I occasionally season it with dad jokes.

"Hopefully, when Erin Andrews and I look into those lenses again on September 16, you’ll be on the other side looking back, able to enjoy the charismatic pro dancers, the unpredictable judges and the kitschy charm that has denied DWTS since 2005."

Bergeron manages to make his opinion known, while also promoting Season 28 and making sure the public doesn’t blame him for the Spicer debacle.

Check below for a look at this year’s full cast: 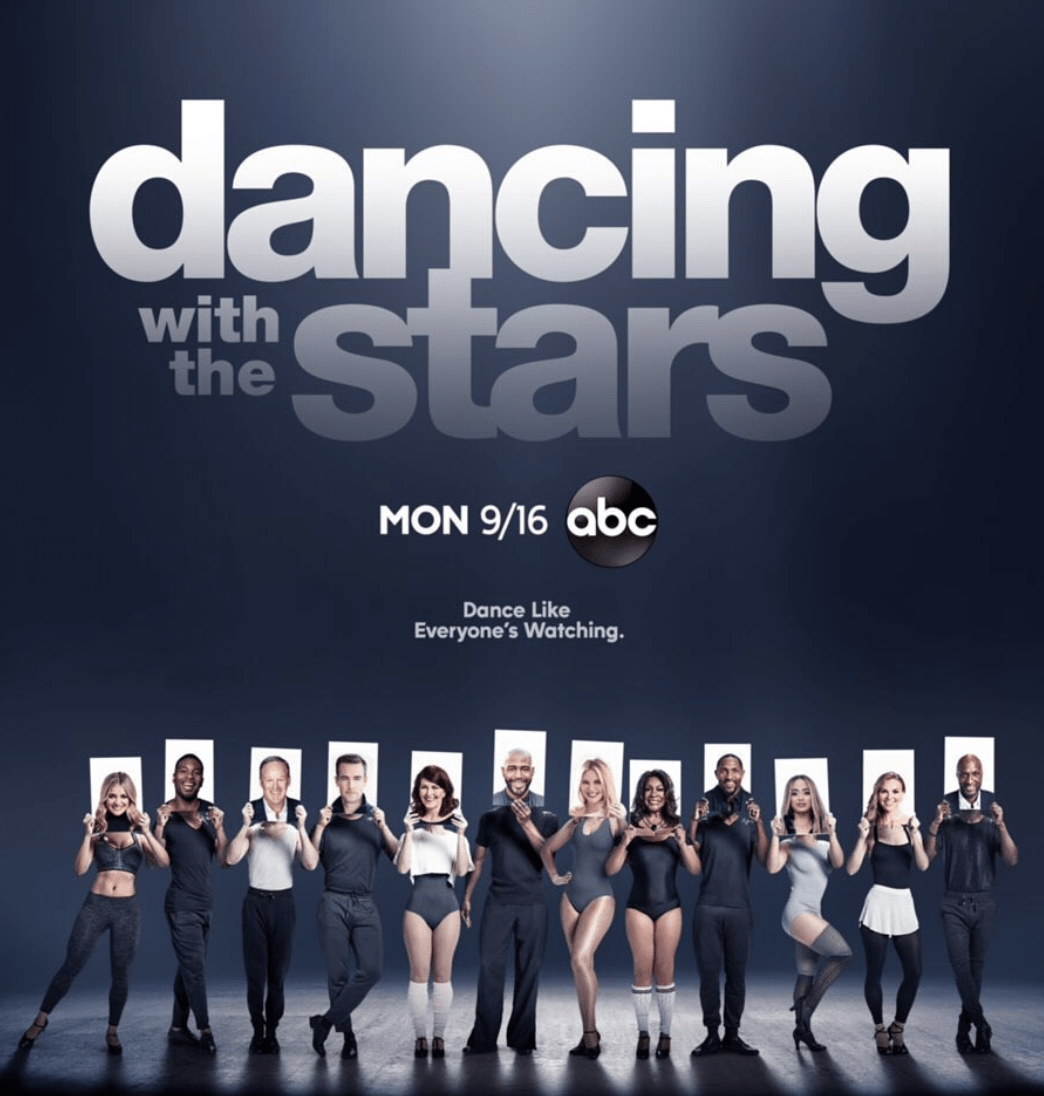