The mystery is over, folks.

The planning can truly now begin.

Just a couple days after Audrey Roloff asked fans to guess the gender of her upcoming child — a challenge our staff gladly accepted — the reality star/author/podcast host made the major reveal on Instagram.

Along with a video that featured the couple opening up smoke cannisters that billowed blue smoke, both Audrey and Jeremy confirmed on Instagram late Saturday that a BOY was on the way.

"Did you guess right? We are surprised and can’t wait to be a family of four," wrote Audrey alongside the footage, while Jeremy added:

"It’s a………. We’re so excited! Haha cheers!! Thanks @jackbotti for the incredible video as always!"

Here is a screen capture from the gender reveal video:

Audrey and Jeremy were long-time cast members on TLC’s Little People, Big World until a year ago.

At that time, they took many fans by surprise when they announced they were leaving the beloved reality series.

"After 14 years, over 300 episodes, and 17 seasons, the time has come," Jeremy wrote on Instagram, accompanied by a photo of him, Audrey and their baby Ember Jean.

"It has been an amazing run, and I can’t say thank you enough to all of you who have watched and supported us along the ride," he wrote. "We have the most loyal fans on TV and we appreciate every one of you." 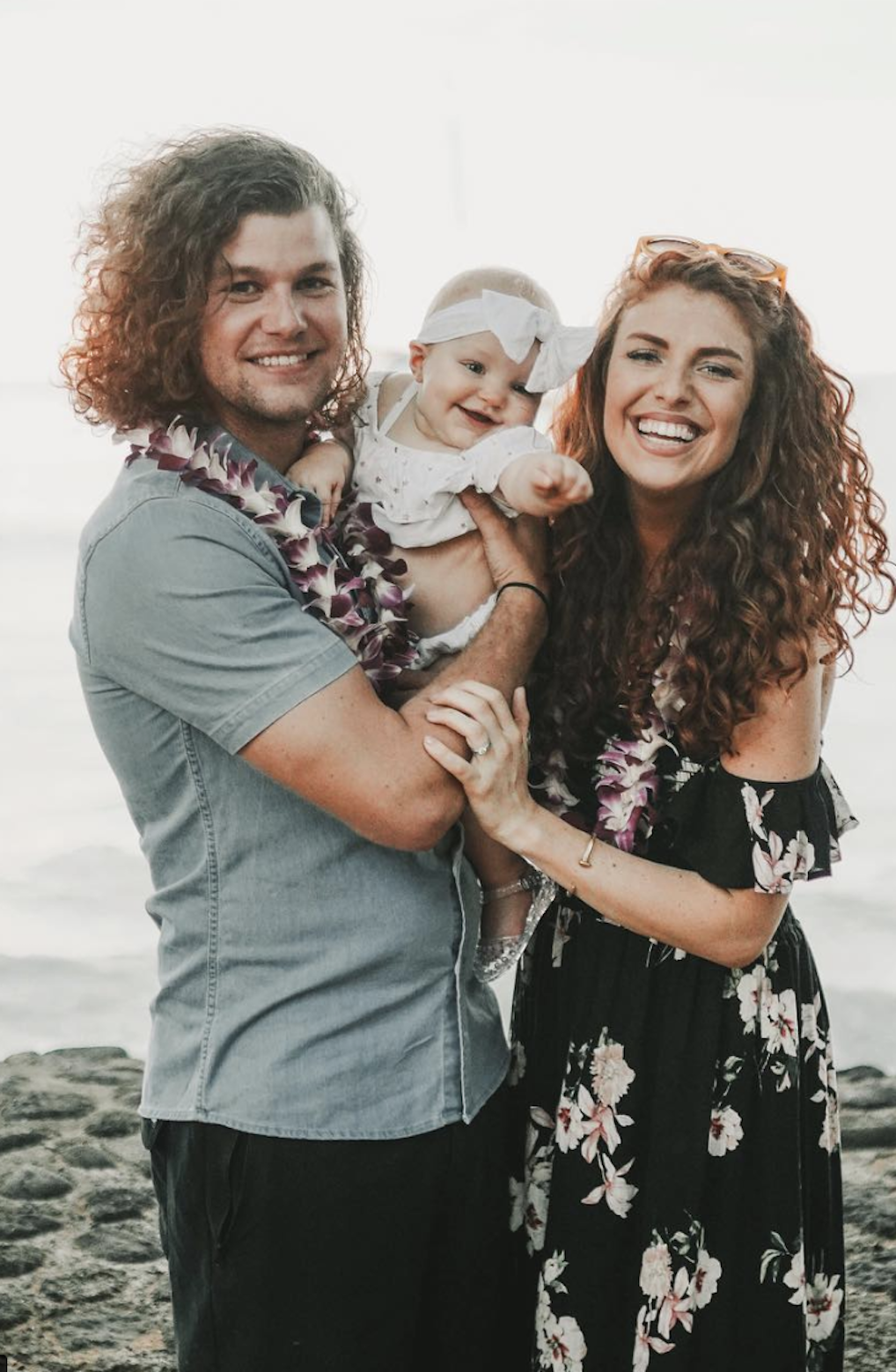 Jeremy assured followers last summer that he and Audrey were not disappearing — and he’s been true to his word.

The husband and wife released a memoir about their relationship and romance in general this past spring, while they also host a podcast and constantly update their Instagram accounts.

It was on her official page, back on July 1, that Audrey announced she was pregnant with a sibling for two-year old Ember.

"Baby #2 is coming in January!!!" she wrote at the time, continuing as follows:

"Ember is gonna be a big sister! We are so grateful and excited for this little blessing to join our family,” Audrey captioned her post.

On his own Instagram, Jeremy, 20, shared a series of photos, writing:

“We’ve got some exciting news: Ember Jean is going to be a big sister! We’re very excited to grow our family. Thanks for following our journey and for your continual support of our family."

Audrey has since shared many baby bump photos, keeping fans well apprised of her growing stomach and general status.

So far, all seems so very good and healthy for the impending mother of two.

Amy Roloff recently told us that this pregnancy actually was NOT planned, but that doesn’t make it any less exciting for the couple or its loved ones.

It will be a girl and she’s due right around Thanksgiving.

For her part, Audrey is due on January 8 — and you can expect to hear plenty more about her pregnancy as this date draws near.

We’re so very happy for the Roloffs! Did you guess this gender correctly? 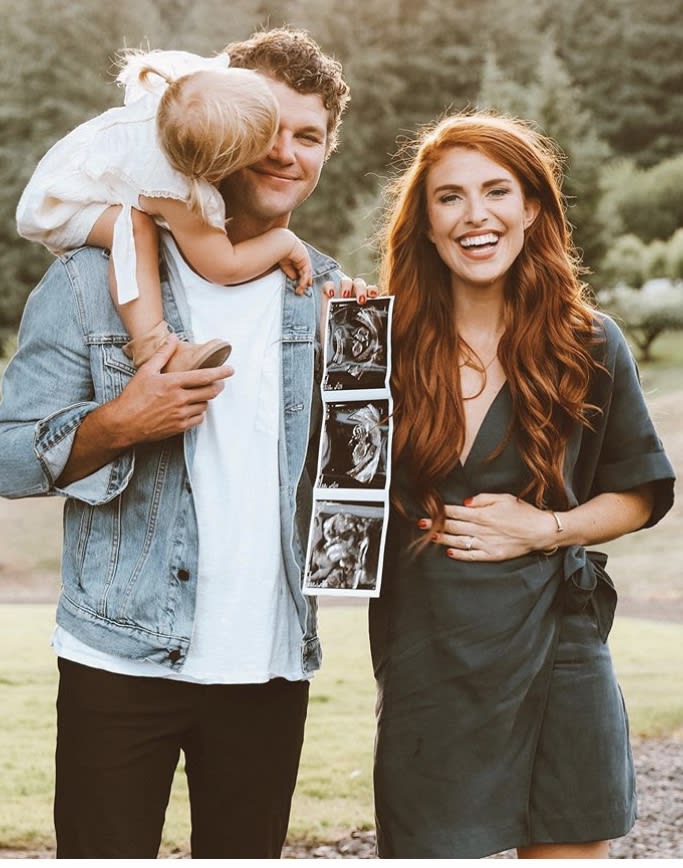