Meri Brown has had it pretty rough lately on Sister Wives.

Meri just added more fuel to that fire with a recent Instagram post that shows her cozying up to a brand new mystery man.

The post from earlier this week features Meri taking an arm-in-arm selfie with a man who has never appeared on her Instagram before.

The couple’s apparent closeness, not to mention the man’s age-appropriate good looks, have fans buzzing with speculation about a budding romance.

The two are all smiles as they pose together in casual outfits on a well-manicured, sunlit lawn.

Fans were already on the lookout for clues that Meri might be stepping out on Kody, who notably hasn’t appeared on her Instagram since January.

The photo definitely has a flirtatious vibe, but it’s the caption that really has fans talking.

"And then you meet someone who was right in front of you all along….." Meri captions.

That’s a lot of dots there, Meri. So, what is it you’re trying to tell us without actually saying it?

Even if these two aren’t a couple, it sure seems like Meri wants fans (and possibly Kody) to wonder if they are.

Meri goes on to identify the man as Brandon Stone by tagging his private Instagram account, @papabrandon1005

She follows this with three emoji: a blushing smiley face, a laughing smiley, and a winking face.

Basically, all the faces one might make during a first date that went really well.

The plot thickens further as she concludes the caption with four telling hashtags: #LivingMyWhy, #BecauseICan, #FriendsWhoBecomeFamily, and #JustSmile

Nothing here is explicit, and Meri is probably being vague on purpose.

But the hashtags seem to tell the story of a woman who now feels empowered to go out into the world and get closer to guys she might have dismissed as friends.

Many fans immediately speculated that Meri would be leaving Kody for Brandon.

This would be an easy conclusion to reach for anyone who’s paid attention to Meri and Kody’s relationship over the years.

Meri was Kody’s first (and only) legal wife until he divorced her and married his newest wife Robyn.

Perhaps feeling sidelined by the restructuring of the family roles, Meri’s enthusiasm for her relationship with Kody dwindled visibly on the series.

We’ve seen her be less than forthcoming with her family as she toys with the idea of leaving for a new man.

Fans sympathetic to Mary’s plight left many supportive (if confused) comments about this potential new romance.

"Please tell me your [sic] leaving Kody!!!!" one fan exclaimed, adding a slew of clapping emoji.

"Girl now everyone is gonna freak out," another commentor correctly predicted.

"Just gonna make a statement like that and leave your fans hanging?" another asked, before exclaiming, "Clarify please!!"

Other commentors were, of course, quick to tell fans not to let their imaginations run wild.

"Evidently you can’t have friends," one naysayer mused.

"Do your homework," another fan advised, including a link to a TV Showcase article that explains how the two presumably came to be together.

Meri recently attended the funeral for Bruce Stone, a close friend of her father’s, and even made a touching Instagram post in memoriam.

Brandon Stone, likely a relative of Bruce’s, was probably reunited with Meri at the funeral, as their selfie post followed the next day.

We have to point out that tragic times often bring people together in unexpected ways.

Just because these two were reunited for a funeral doesn’t mean sparks never flew.

The couple notably aren’t dressed for a funeral in the pic, indicating that they met up on at least one other occasion, and not a somber one at that.

Moreover, Meri knows what she’s doing when she posts these kinds of pictures and adds those coy captions and hashtags.

The two probably aren’t a full on couple, but Meri seems to like the idea, and she clearly wants us all to be talking about it.

We see you, Meri. And we approve. 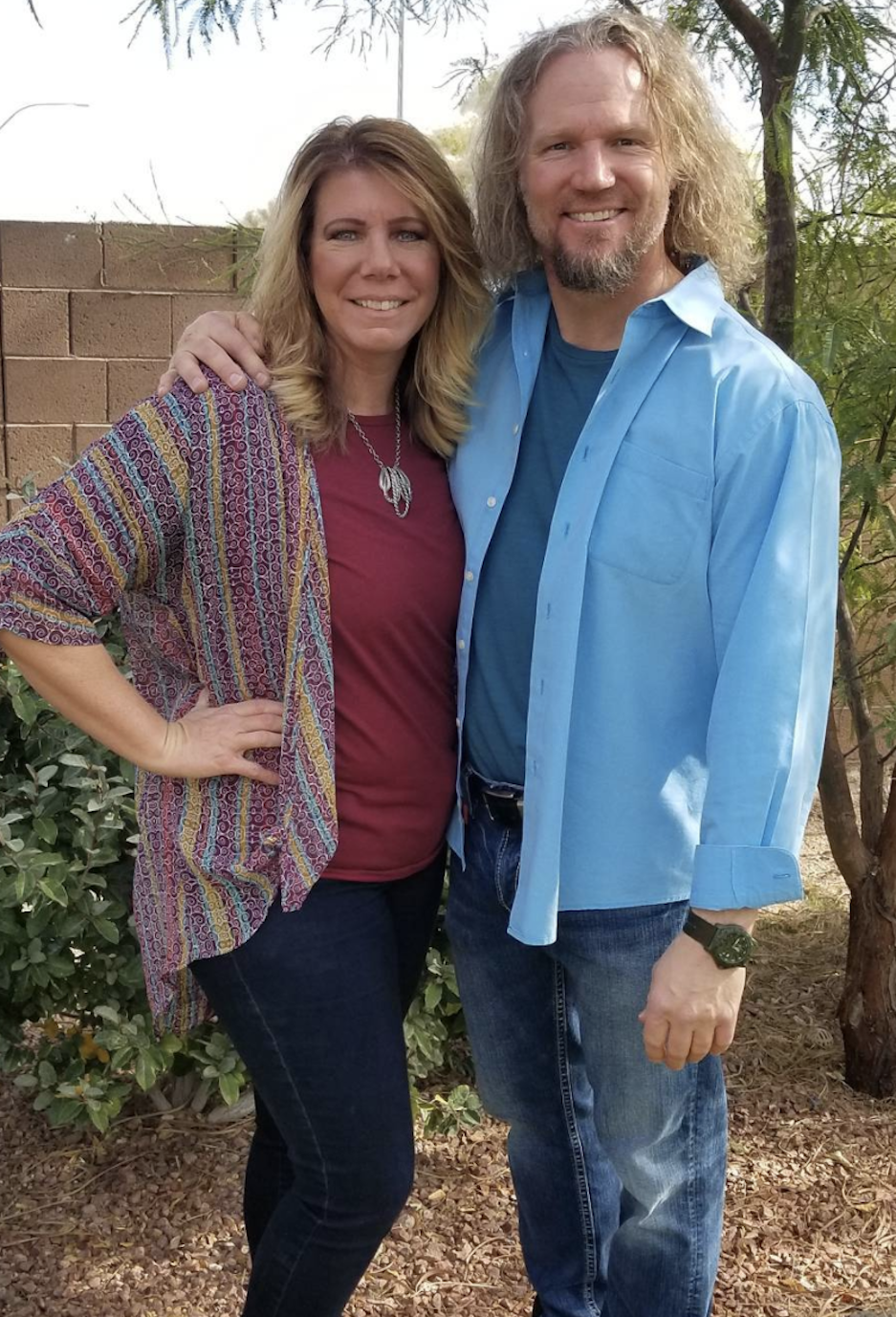