Hey, was last week’s episode of Game of Thrones a little too slow for you?

Maybe you could’ve done with a little less reminiscing and goblet-sipping, and a little more of the sex and swordplay the show is famous for.

Well if that’s the case, you’re in luck.

Because Sunday night’s installment is certain to traumatize viewers for life with the deaths of several key characters.

We’ve already discussed the various theories on who will die, and the consensus seems to be that some of GoT’s most badass warriors will be struck down at the Battle of Winterfell.

(That’s also rumored to be the episode title, although HBO is keeping that information under wraps again this week.)

It’s not looking good for Brienne of Tarth, who basically completed her character arc by becoming a knight of the Seven Kingdoms.

Similarly, Grey Worm fantasized about taking a relaxing vacation with Missandei, which is basically the Westeros equivalent of a cop dreaming about his upcoming retirement in an ’80s action movie.

Even Arya’s not safe, as her sex scene with Gendry puts her at an increased risk for joining the Night’s Army.

(Anyone who’s ever seen a horror movie knows that teens who lose their virginity are that much more likely to be dispatched in gory fashion shortly thereafter.)

Of course, if Game of Thrones is anything, it’s unpredictable.

The show has trafficked in shocking twists ever since the day Ned Stark lost his head playing politics in King’s Landing.

So attempting to predict how the final four episodes will play out is a bit like trying to guess the subject of Trump’s next all-caps Twitter tirade.

Even the Three-Eyed Raven doesn’t know what goes in on inside that skull.

So perhaps all of the brave warriors who fans have marked for death will still be standing at the end of the battle.

And maybe the Night King will target a more vulnerable group.

As you probably recall, Bran, Tyrion, Sam, and others who have been deemed unfit for battle will be hiding in the crypts beneath Winterfell.

It’s a bad sign that multiple characters felt the need to proclaim how safe the crypts are in what might turn out to be a bit of heavy-handed foreshadowing.

It’s an even worse sign that the crypts are filled with corpses — and corpses tend to not stay dead in the Night King’s presence.

Yes, if you spend much time in the GoT-obsessed corners of the internet, then by now, you’ve probably heard multiple theories about the White Walkers making a beeline for Bran and the rest of the crypt keepers.

The most obvious hypothesis is that meme-able mic dropper will raise the dead and use them to help wage war against the defenseless.

But there are other possibilities as well.

Some believe NK was a Stark in life and that he’ll be drawn to the crypts for different reasons.

Perhaps to retrieve Rhaegar Targaryen’s legendary harp, which might confer some sort of magical properties to the carrier, or might somehow be used to confirm Jon Snow’s true identity.

Others believe the Night King is Rhaegar — though that seems unlikely given what we’ve already seen of his origin story.

(Though it’s worth noting that while the show suggests the Children of the Forest created the White Walkers centuries before the main action of GoT, this may not be the case.)

In any event, GoT S8E3 is sure to feature some epic warfare.

In fact, it’s rumored that we’ll be seeing the longest battle sequence in the history of film or television.

But it also promises much more than that — plot twists and character deaths that will set the stage for the final three episodes and the conclusion of the series.

Aegon Targaryen himself, Kit Harington, has gone on record as saying that no one he’s spoken to yet has correctly predicted the ending.

So we’ll hold off on even trying.

Instead, we’ll be here imagining how wild it would be if the Walkers somehow emerged victorious.

Would be cool to see — but the remaining episodes would probably get pretty boring with no dialogue. 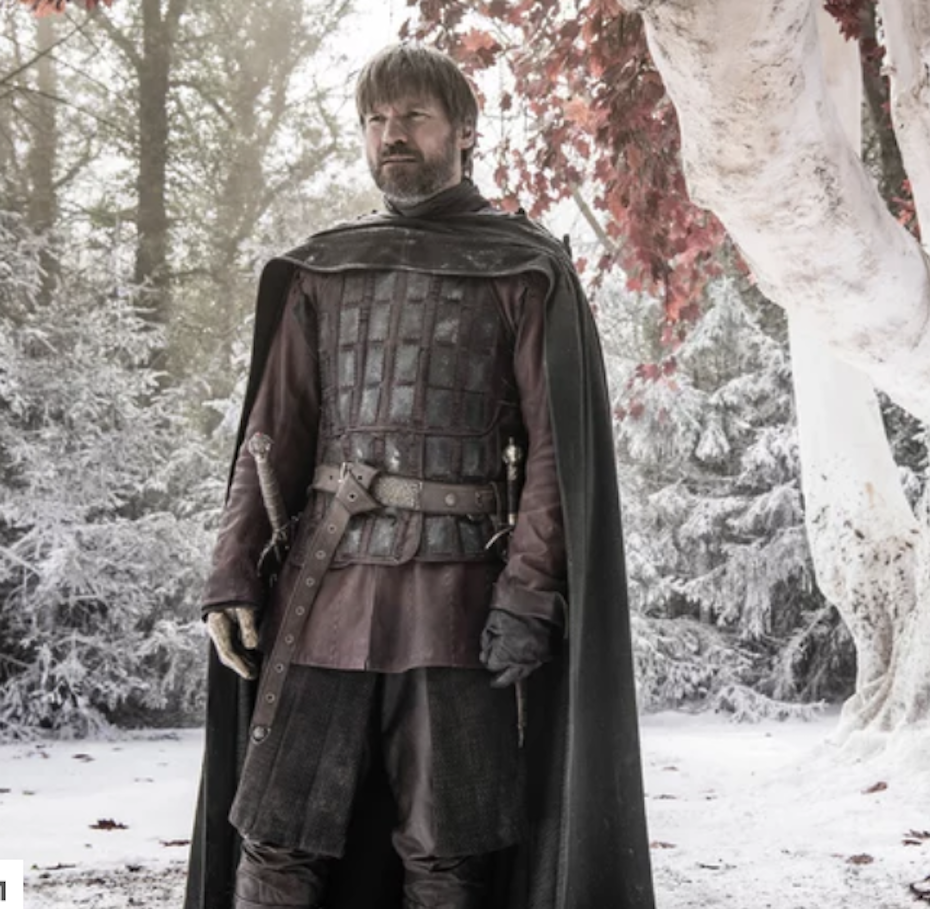 Game of Thrones: Who’s About to Die!? [Unofficial Rankings By Unofficial Odds]