Last month, fans were stunned by the news that Jinger Duggar plans to move to Los Angeles so that her husband, Jeremy Vuolo, can study at a highly-regarded divinity school.

The couple shared the news with fans on their respective Instagram pages:

“Through much prayer and counsel, the next step for our family is to relocate to Los Angeles to attend Grace Community Church as Jeremy pursues graduate studies at The Master’s Seminary,” they wrote.

At the time, it was rumored that Jim Bob and Michelle were less than thrilled by the move.

In fact, some went so far as to claim that Jinger had been disowned by her parents.

Obviously, that sounds absurd — but then again, there are many things about the Duggars that sound absurd.

And the fact that weeks had gone by without Michelle or Jim Bob commenting on Jinger’s relocation served to lend credence to the reports that she was on the outs with her folks.

Now, however, insiders are claiming that Jinger’s parents are "thrilled" with her decision to head west.

Of course, this is one of those cases where the statement was made through a "source" and did not come from Jim Bob and Michelle directly.

In other news, the situation raises more questions than it answers.

For starters, why won’t Jim Bob and Michelle speak on the matter directly?

Secondly, if it’s true that the elder Duggars are cool with Jinger’s decision to move — why is that?

Have they softened in their stance toward Jeremy?

Have they become more laid back in their old age to the point that they no longer have a problem with the idea of their daughter living in a bastion of secular liberalism.

(Longtime Duggar fans will remember that Jinger considered moving to New York City in her youth, and the idea was promptly shot down by her parents.)

It’s possible, of course, that the Duggars have come to accept Jinger’s rebellious nature.

When she first married Vuolo, it was rumored that she and her parents were no longer on speaking terms.

That’s not surprising, as Jeremy’s more liberal (by Duggar standards) views often brought him into conflict with his in-laws.

The most famous example is that Jeremy gave Jinger permission to wear pants in violation of the Duggar dress code, but there were numerous other doctrinal disputes, as well.

But these days, Jeremy is supporting Jinger in the fashion she’s accustomed to, and more importantly, he’s provided Jim Bob and Michelle with another grandchild — which seems to be all those two care about these days. 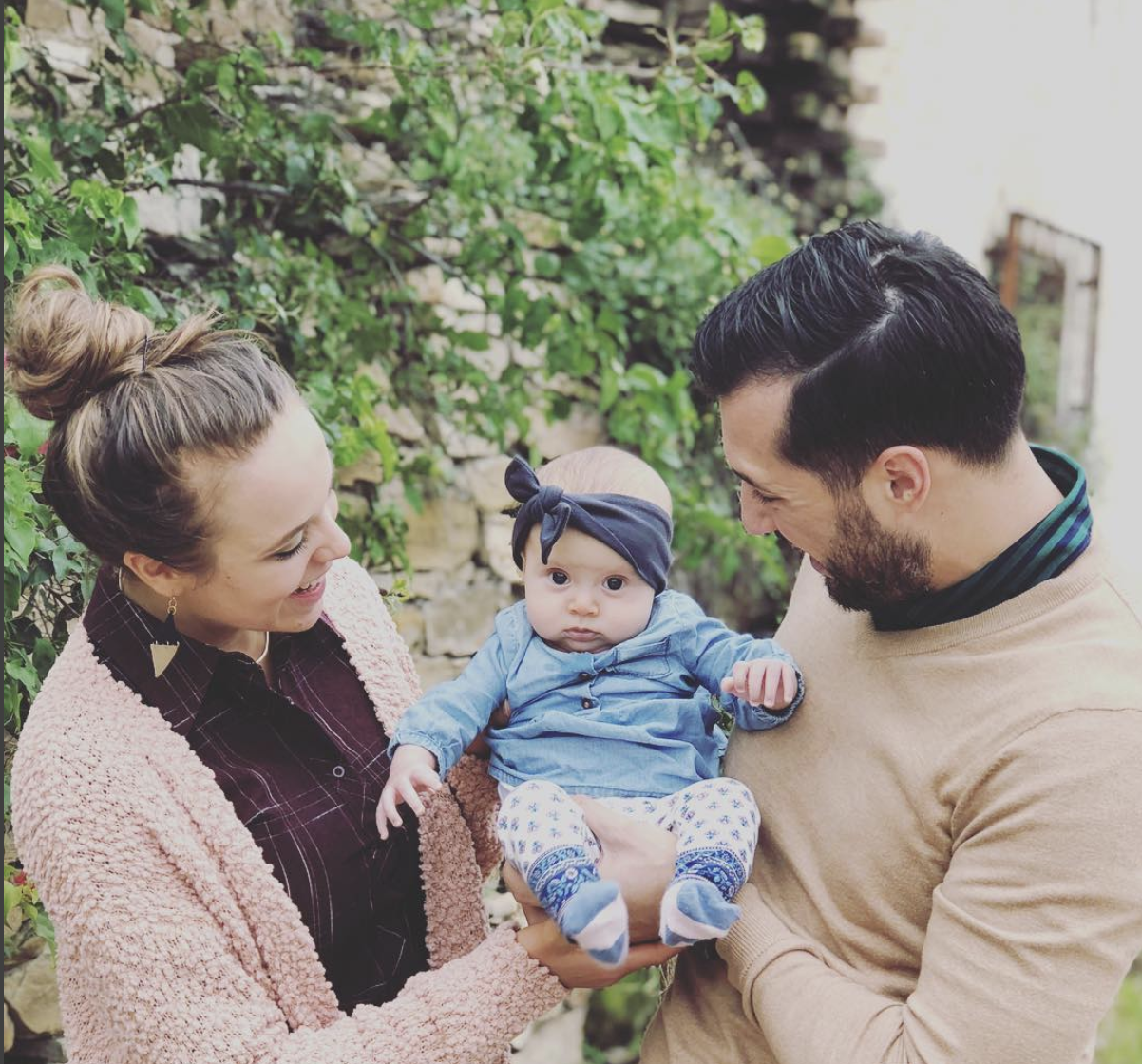