When the world first learned Jenni Farley had filed for divorce from Roger Mathews, it looked as though it would be a fairly amicable split.

Sure, Mathews wasn’t too thrilled about it — in fact, he kept posting videos in which he begged Farley to take him back.

But even Roger’s pleas were good-natured, as rather than castigating his estranged wife for leaving him, he implored her to remember the good times and grace with him with another chance.

That all changed, however, when Farley publicly accused Mathews of abuse — a claim that she later corroborated with a video of her own.

In the week since, Jenni and Roger’s divorce has grown increasingly volatile.

Mathews seems to be pursuing an elaborate two-pronged offensive, attempting to make nice with Farley publicly, all while siccing his legal team on her in brutal fashion behind the scenes.

Mathews started the week by penning an open letter to Farley in which he admitted to engaging in abusive behavior.

Just days later, however, it was revealed that Mathews had filed a petition for primary physical custody of the couple’s two children.

In his filing, Mathews asks the court to toss out his prenup with Jenni, arguing that the document is "invalid and unenforceable.”

Mathews also asks the court to name his home as the children’s "primary residence" with Farley being the parent of “alternate residence.”

In an astonishing display of chutzpah, Mathews also demands that the court grant him alimony and child support from his estranged wife.

Not surprisingly, Jenni didn’t take too kindly to any of this legal maneuvering.

According to Radar Online, Farley filed a counterclaim in which she requests that the court throw out Roger’s petition without any further consideration.

“[Farley] demands judgment dismissing the counterclaim, together with such further relief as the court shall deem just and proper,” reads a document obtained by the site.

It’s unorthodox for a judge to toss out a petition without allowing both sides to make their arguments in open court.

But in Jenni’s case, there might be cause for an exception.

Farley was recently granted a restraining order against Mathews in response to evidence that she had been abused during her marriage.

Furthermore, she argues that Mathews has repeatedly put the couple’s children in harm’s way, most recently by refusing to acknowledge dietary restrictions and a diagnosis of autism for son, Greyson.

If Jenni is able to prove — as she clearly intends to — that Roger is a threat to her children, then the court may have cause to throw out Mathews’ petition for custody.

Either way, this situation is sure to get a whole lot uglier before it gets resolved. 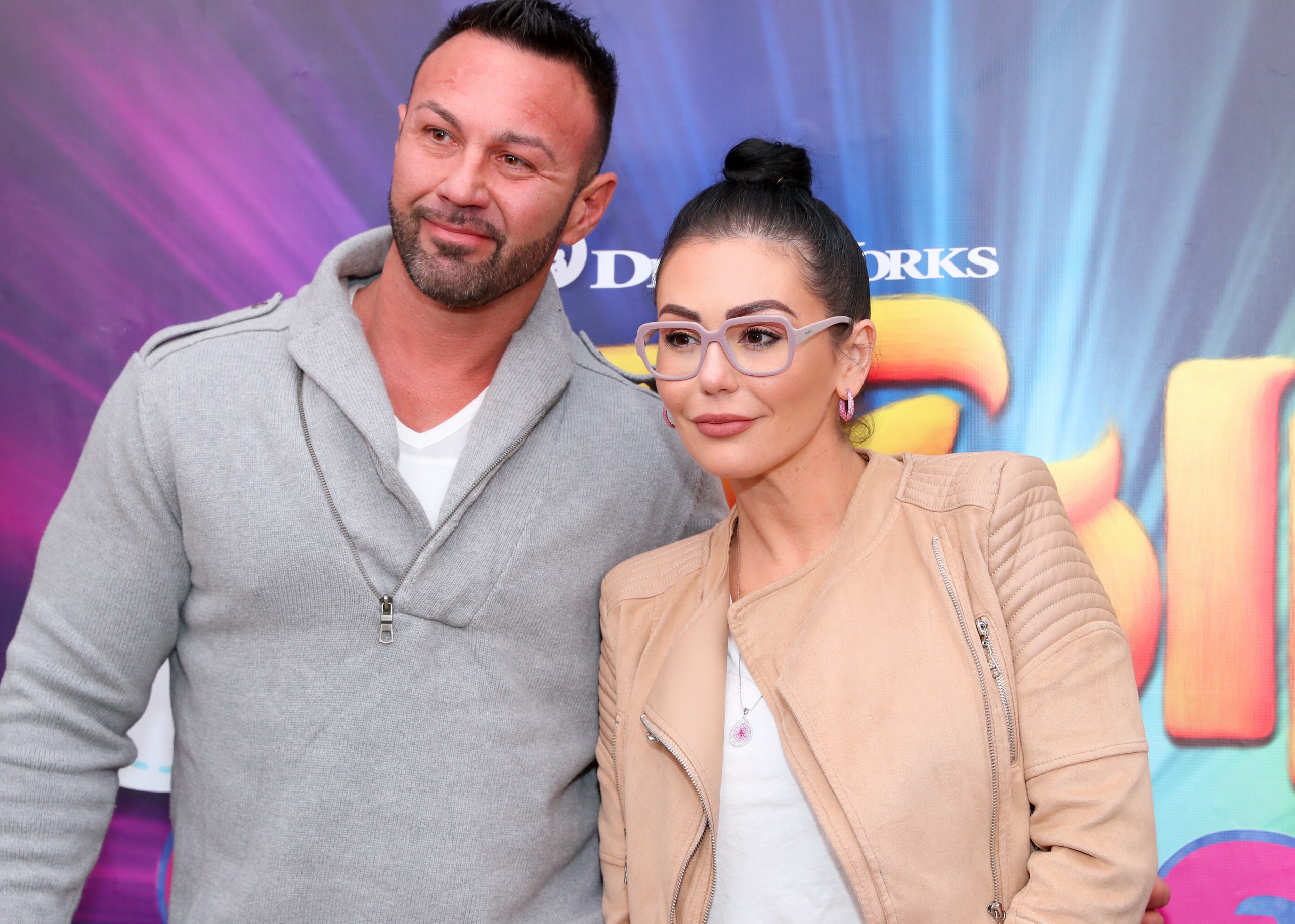 Jenni Farley vs. Roger Mathews: Where Does the Divorce Go From Here?