For most of us, we could only dream of spending $10,000 on food delivery in one year.

But as for Kylie Jenner, the world’s youngest billionaire, our dream is easily her reality.

People reports that Jenner is all about her breakfast foods and loves a good bagel with cream cheese almost every morning.

Postmates to the rescue!

Not like we would expect the beauty queen to make her own bagels anyway.

According to Postmates, Kylie is most likely to order her food at 10 am and a bagel with cream cheese from the Bagel Broker in Los Angeles is her most ordered item.

The company shares a fun blog called The Receipt, which Jenner revealed to have spent $10,000 on 186 Postmate orders from 65 different merchants just in the last year.

Most of her favorites include Pressed Juicery, Le Pain Quotidien and Milk Bar.

Her most expensive order, however, was a bottle of Don Julio Anejo 1942 Tequila.

And her smallest order? One Smart water and a single carrot.

But, Kylie’s not going to take the heat for being the only family member who doesn’t like to spend time in the kitchen.

"Rob (Kardashian) and I probably Postmates the same," she tells People. "We Postmates each other things to try all the time, like new drinks and stuff."

Aside from food, Jenner has also ordered 3 cozy blankets from Target and nail polish remover.

But, Kylie isn’t the only celebrity constantly making orders.

Postmates has become Posty’s best friend. Yes, I’m referring to Post Malone who is Postmates #1 most dedicated customer, according to The Receipt.

"When you’re busy on tour, try the Postmates diet," jokes The Receipt.

Or in Jenner’s case, when you’re filthy rich and pregnant. 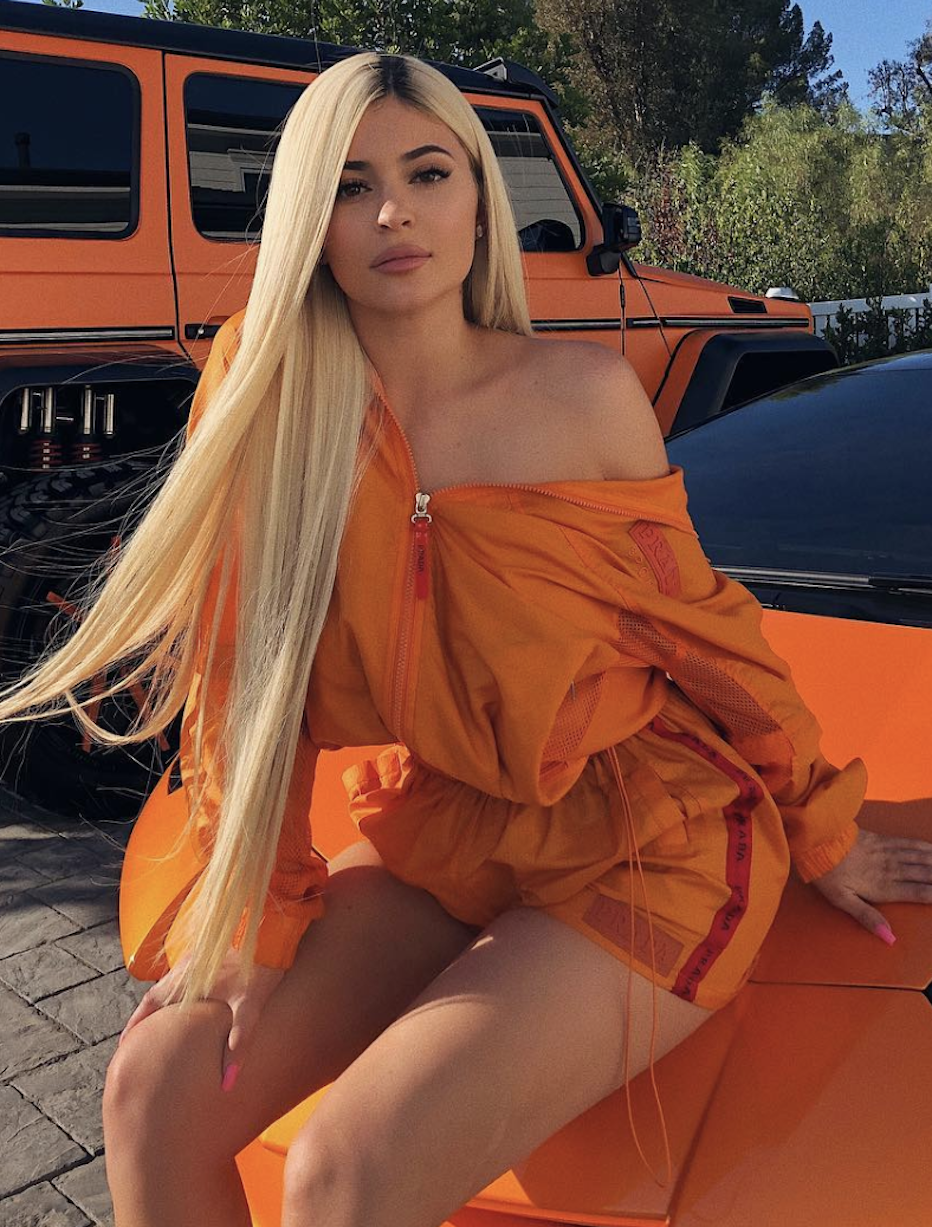