It’s only been nine months since Khloe Kardashian welcomed her first child, but already, there’s reason to believe she may be expecting a little brother or sister for baby True.

The rumors have been circulating for weeks.

First, insiders claimed that Kylie Jenner and Khloe want to be pregnant at the same time again, and — for different reasons — they both want it to happen soon.

(Kylie wants little Stormi to have a younger sibling who’s close in age. Khloe, who turns 35 this year, is said to be feeling the pressure of her biological clock.)

"I could only imagine another one would make me feel even more complete," Khloe said when asked if she’s planning to add to her family in the near future.

We already know that Kim Kardashian and Kanye West are expecting their fourth child, which is currently being carried by a surrogate.

Family insiders have indicated that Kris Jenner went into the new year aware that she would need to schedule multiple pregnancy announcements.

And a new report from People magazine points to Khloe as the next member of the Kar-Jenner clan to welcome a new bundle of joy.

“Having True has changed Khloe’s life,” a source tells the magazine.

“Though you might think having a new baby amid all this drama with Tristan would make things even harder for her, it was actually the opposite,” the insider continues.

The source goes on to say that True served as something of a "Band-Aid baby," helping Khloe and Tristan Thompson to repair the damage that was done to their relationship after he was caught cheating while Khloe was pregnant.

“True gave her something incredible to focus her love and energy on, and it helped her and Tristan stay bonded no matter what," says the insider.

While there’s no indication that Khloe and Tristan are having problems currently, both parties reportedly feel another baby would be beneficial to their relationship.

The source says that Khloe “would love another baby and to give True a sibling," adding:

"She always wanted to be a mom and it wouldn’t be surprising if she got pregnant again.”

Sounds like we’re in for several new additions to the Kard clan in 2019! 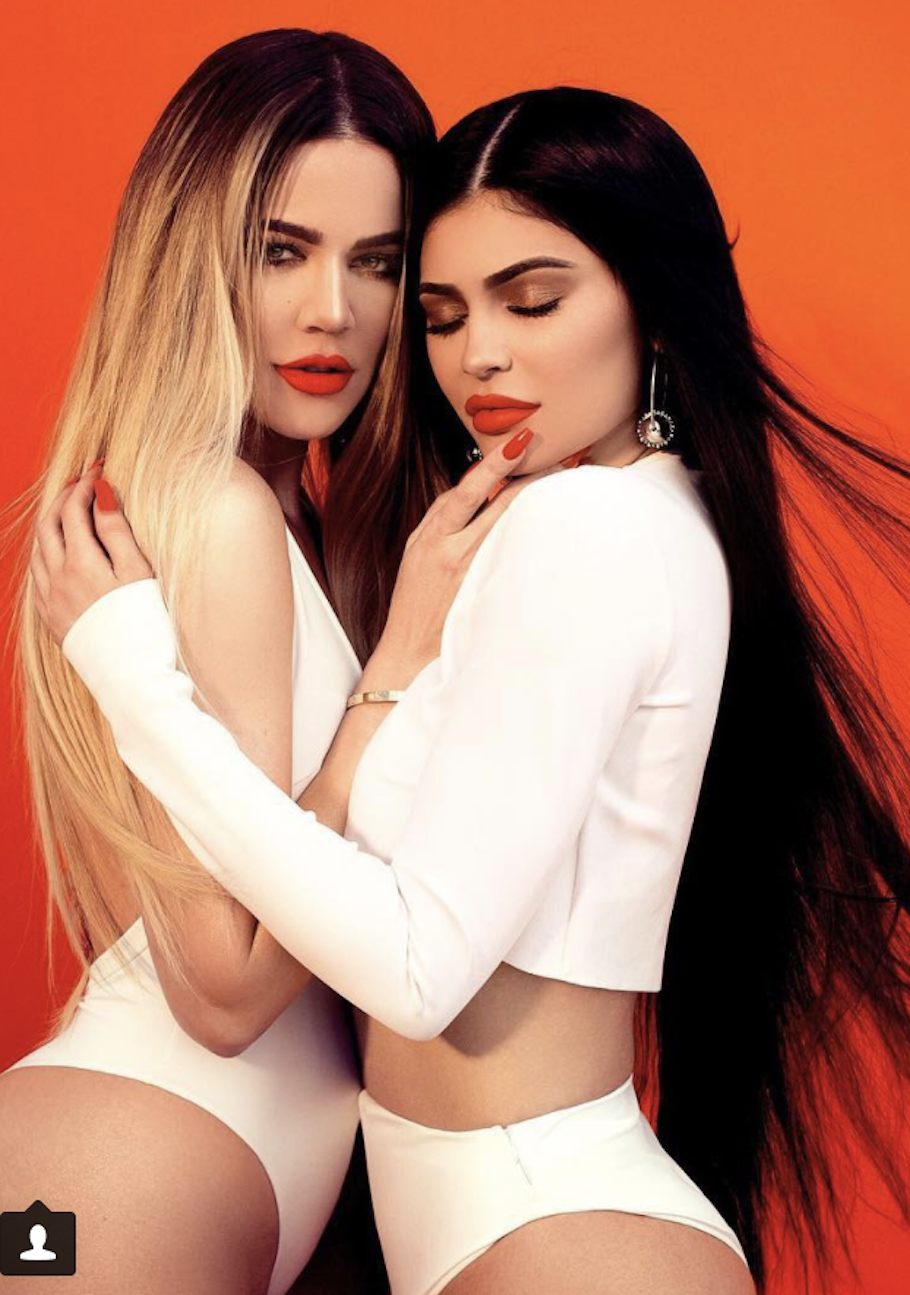