This year, it was Kim Kardashian’s turn to throw a star-studded Kardashian Christmas Eve party.

The celebrity guests had a great time, and so did fans at home who were captivated by photos and videos.

Some mom-shamers were enraged when they saw what Kim allowed 5-year-old North West to do at the party.

Kim Kardashian took photos with her controversial husband, Kanye, and with their three adorable children: North, Saint, and Chicago.

Those who could tear their eyes away from Kim’s cleavage could not help but notice that North was impossible to miss.

North’s lips were bright red — probably not with lipstick but with a lip matte that allows for more vibrant colors.

"It just might be a new Classic Red Lip I have launch VERY soon," Kim teased.

Mom-shamers came out of the woodwork to condemn everything about what Kim had done.

"Really Kim Nori is wearing red lipstick," exclaimed one shamer. "Teaching her to be superficial from a young age!"

That troll comment continued: "Thank god Beyonce is keeping you away from her kids."

"North is too young for makeup!" claimed another hater. "Control ur kids sheesh. Let kids be kids."

Actual children sometimes like to wear makeup, especially if they’ll have their photos taken. That’s being a kid.

"Nice pic but why does your baby girl have on lipstick?" commented another. "What is wrong with you?"

"Sorry there’s nothing cute or iconic about a child wearing Red lipstick," tweeted another. "Come on Guys."

"Iconic? Really? Lesson on words & how they relate to people. .. Icon can describe a person closely linked to an idea," begins another tweet.

That tweet concludes: "Gandhi is revered as an icon of peace and humanity where red lipstick on a 5yr old is NOT!"

We’re not saying that iconic was the best word choice here, but this person’s standards for the word are absolutely absurd.

"Your daughter is how old?" asked another shamer. "Why is she wearing lipstick? Sad."

North doesn’t look sad to us.

"How old is North?" asked someone who apparently couldn’t be bothered to Google North’s age. "Is there nothing they won’t do for money?"

"Anything to promote yourself!!" scoffed another. "You even use your daughter!! This is just sick!"

"Pictures ruined by those red lips on a little kid," tweeted some weirdo.

"I have a daughter (13) & just bc she picks her clothes or lip gloss, Doesn’t mean she gets to wear it," said another.

It takes a special kind of person to proudly admit that they think that some lip glosses are too scandalous for a teenager.

"I will make sure it is age appropriate! Im the parent!" continues the control-freak. "I’ll make sure NOT to tempt the crazy pedos out there!!!"

Kim also earned a lot of praise and had plenty of defenders, but the mom-shamers really showed up in force to condemn North’s red lips.

There was a time in our nation’s history when "heavy" makeup or makeup featuring vibrant colors was exclusively for actors and sex workers.

The stigma against the latter made parents horrified when it became fashionable to wear visible makeup styles.

But that happened when, like, Baby Boomers were teens, before they were old enough to destroy the economy and planet.

It is truly bizarre to see this sentiment, that makeup is somehow inappropriate, expressed just days before 2019.

The only "adult" thing about makeup is that it’s expensive and adults (usually) have better impulse-control, so you don’t let kids go wild with it every day.

But it’s normal for even small children to wear makeup from time to time.

This is especially true on special occassions, but also happens as a mother-daughter bonding activity.

For celebrity children, photoshoots are a fact of life and North is old enough to care about how she looks in pictures.

If you want to raise a stink about the over-use of "iconic" or about Kim "using" North to promote her makeup products, that’s fine.

It’s a little silly, especially since Kim is pretty respectful of North’s choices, but you can make that point.

But if you see a 5-year-old child wearing lipstick and your first thought is that it’s "inappropriate," you have some issues. 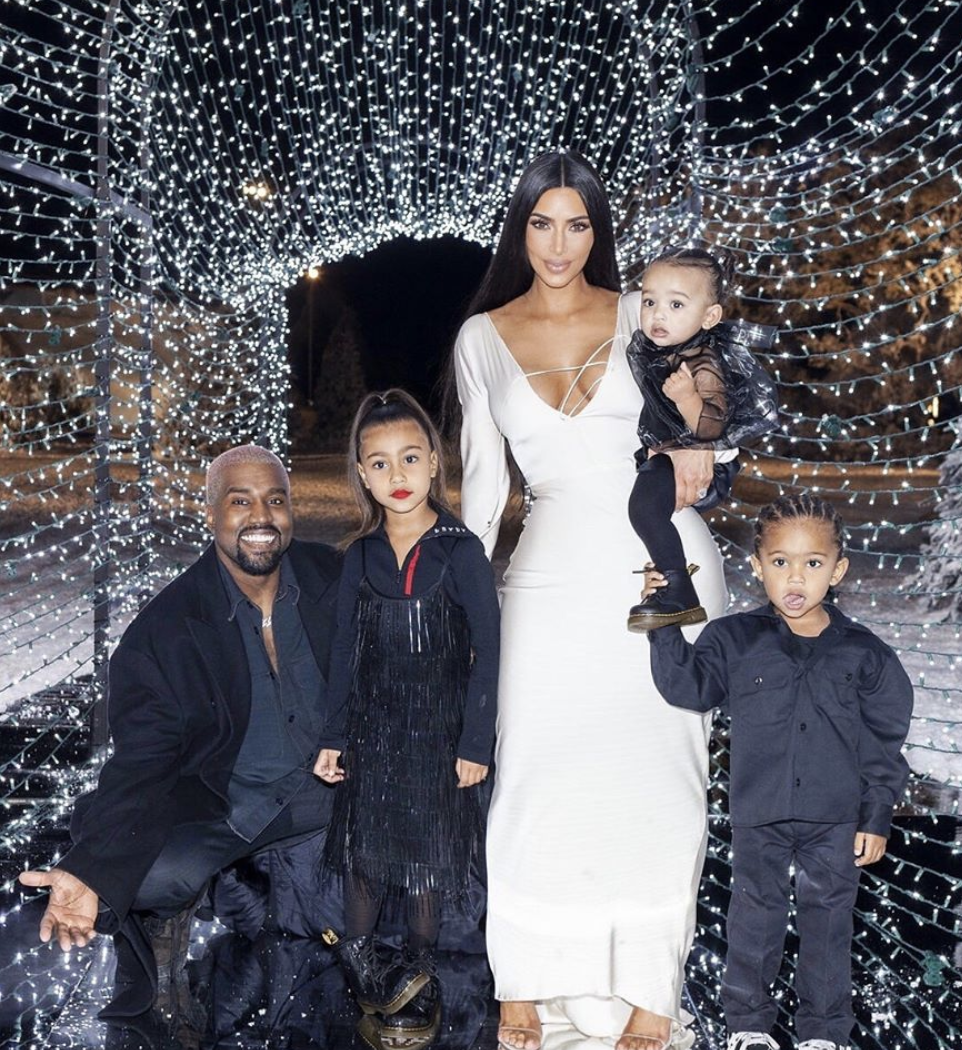