The Pretty Little Mamas have been getting their fair share of hate online ever since the series debuted last week.

But things took a crazy turn on Pretty Little Mamas Season 1 Episode 2 when this Pretty Little Liars and Teen Mom mash-up threw some Mean Girls into the mix.

If you watch Pretty Little Mamas online, you know that the series premiere concluded with a blowout fight between Nikki and Nicole after the former brought some uninvited guests to a party.

Nikki, who was still upset at the way Nicole treated her and her friends, dropped the bomb that there were a bunch of "burn book" websites that dragged Nicole through the mud.

The person who told Nikki all about it was Nicole’s cousin. What happened to family first? That thought seemed to be lost on the cousin who told Nikki that Nicole’s father managed to get most of the websites shut down.

There was still one site floating around the internet, and it did not exactly paint Queen B Nicole in the best light.

Nikki took this news to Cheyenne, who subsequently took the news to Nicole. Nikki wanted to be the one to tell Nicole, presumably to try and get back in her good books.

But for Nicole, this was yet another heinous act from Nikki. Nicole felt like Nikki was trying to sabotage her by not telling her about the website first.

Nicole went on to say that Nikki was just as bad as the person who wrote the website. The reason? Because Nikki should have told her about it.

Nicole is just one of those reality stars who thinks everything is about her. She’s the Kristin Cavallari of this narrative.

When Nikki finally got to meet up with Nicole, she seemed ecstatic to get to tell the Queen B everything. Oh yes, Nikki had no idea Cheyenne already told their friend about it.

What followed was the verbal beat down of Nikki. This tame reality series graduated into the big leagues with Nicole yelling at Nikki about being trash for not going to her first.

All poor Nikki could do was sit down and accept the fact that she was never going to be part of this mean girl’s clique ever again.

The final few minutes were some of the craziest to hit reality TV in quite some time, but the true test will be whether the series can maintain the momentum.

We are so in if Nikki goes on a plan to knock Nicole off her pedestal.

Aside from that, there’s not much to like about this series. The stars desperately trying to ramp up the action for the cameras.

It feels forced, awkward and scripted all at the same time.

What are your thoughts on this show? 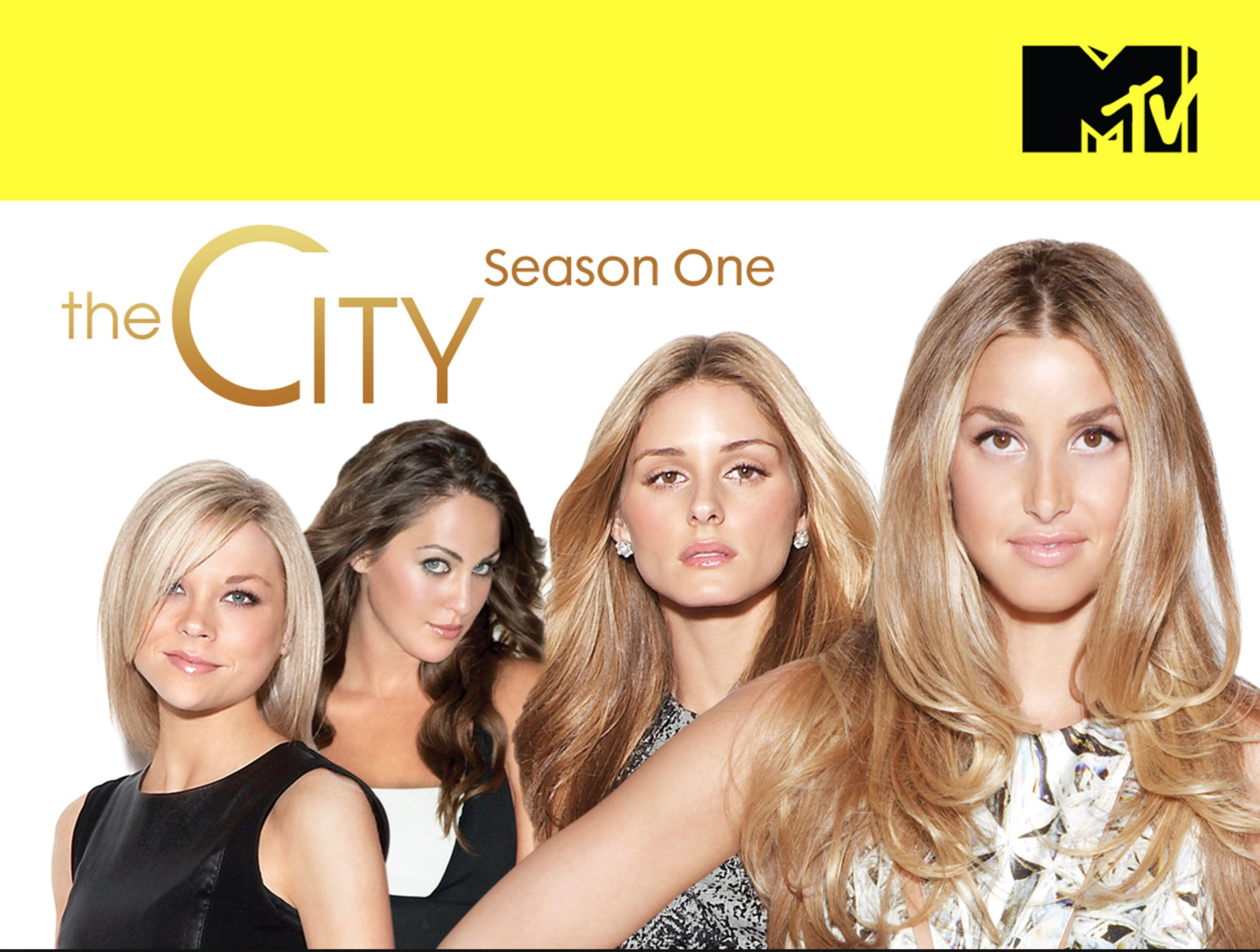 13 Reality Shows That Need to Be Rebooted