A number of fans and viewers have a problem with Bristol Palin joining Teen Mom OG.

One of those issues is that Bristol has made a minor career out of outspoken and controversial political statements, which some believe are bigoted.

But Bristol says that the real bigots are the people accusing her of being racist or homophobic.

On MTV’s "Meet The Girls" special on Monday, Bristol hit back at accusations that she’s a raging bigot.

"There are so many stigmas attached with being a conservative," Bristol says.

That, she claims, is the reason "that it’s super easy for people to label me or my family as certain things and they’re just not true."

"I’m not homophobic," she announces. "I’m not racist."

The vast majority of homophobes and racists would earnestly say the same. But Bristol says that she’s essentially been framed.

Bristol appeared on reality television before. In 2013, she starred on Life’s a Tripp. There was a scene in which Tripp appeared to use a homophobic slur.

Bristol says that the original video showed him saying f–k instead, and that it was simply made to appear that he had been using a slur.

"It doesn’t make it OK that he said a cuss word," Bristol says. "But there’s a big difference between saying a cuss word and going after individuals."

She is absolutely right. That is why slurs are unacceptable. Also, little kids will just repeat words that they hear, especially if adults are entertained.

Bristol has been largely ignored for the past several years, but now that she’s part of Teen Mom, she’s once again on people’s minds.

"The biggest article was, ‘She’s homophobic, and she teaches her kids stuff like this, and that’s who you’re going to have on the show,’" Bristol laments.

“All I can do is do my best and raise good productive kids," Bristol says.

She then shares: "but I hope that watching the show, all these things are shown not true."

Having a word bleeped and replaced with another word, especially when it’s a child saying it, sounds extremely unfair.

And we have to admit that, in recent years, Bristol’s Patheos blog posts, despite their heavily conservative tone, have been worded to avoid being directly racist or homophobic.

For example, she’s discussed LGBT+ folks "empowering themselves" with guns for self-defense without condemning them for existing.

But Bristol finds ways to make statements that seem to indirectly attack certain groups. Kind of like how some politicians say "thugs," an ostensibly race-neutral word, to refer to people of color.

Bristol is a complicated person. On the one hand, the way that she discusses the harm that slurs do is exactly right.

On the other hand, as we mentioned, some of her statements on current events read as dog whistles — indirect statements — that would never come from an ally of people of color or the LGBT+ community.

We can’t say that her expressed thoughts on abortion rights or on guns are particularly endearing. But she’s not a one-dimensional villain, either, and also highlights positive stories on a number of topics.

Maybe Bristol is right and she’ll be totally vindicated on Teen Mom OG. Maybe she really is better than some of her family members. 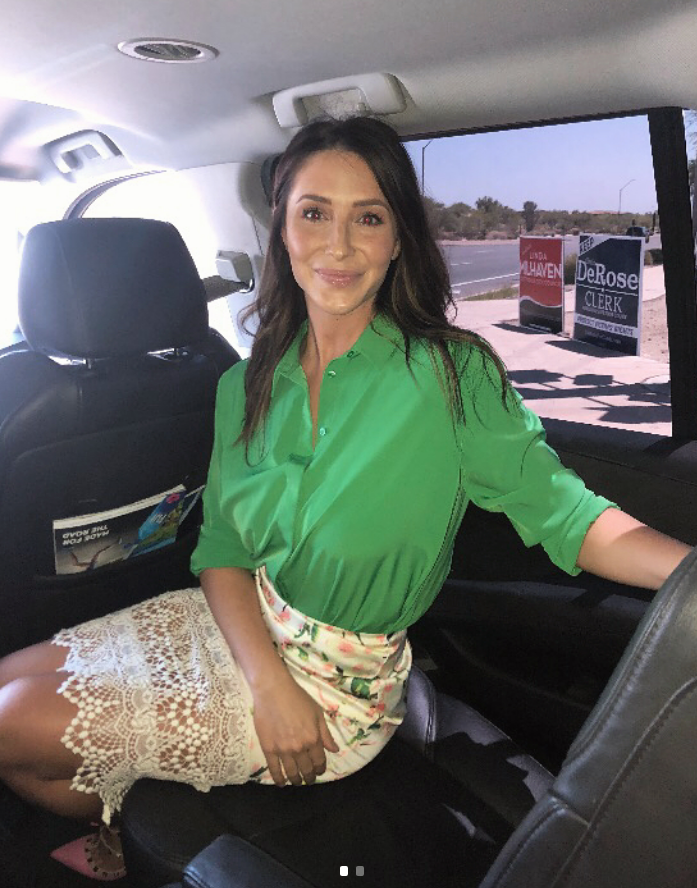