It’s been over three months since the news of Anthony Bourdain’s suicide shocked millions of fans worldwide.

In a desperate effort to understand why a man who seemed to have it all would choose to take his own life, many looked to the celebrity chef’s relationship with Asia Argento for answers.

In the months since Bourdain’s passing, Argento has mostly shied away from the press, but her silence may have as much to do with a personal scandal as with her grief.

In August, it was revealed that Argento paid hush money to a 17-year-old actor whom she’d had sex with when she was 37.

The uproar over that relationship led to even greater scrutiny of Argento’s relationship with Bourdain, particularly after she publicly claimed it was his idea to reach an out-of-court settlement victim.

This tabloid dissection of Bourdain and Argento’s romance revealed a fact that many fans had long suspected — namely, that Asia and Argento were not sexually exclusive.

On Monday, Argento granted an interview to the UK’s Daily Mail, in which she spoke candidly about her open relationship with Bourdain for the first time.

"People say I murdered him. They say I killed him,” said the tearful actress.

“People need to think that he killed himself for something like this? He had cheated on me too. It wasn’t a problem for us. He was a man who traveled 265 days a year," she added.

"When we saw each other we took really great pleasure in each other’s company. But we are not children. We are grown-ups.”

Argento went on to say that while her love for Bourdain was absolute, both parties agreed that monogamy would be impractical in their situation.

She added that it’s impossible for her — or anyone who truly knew Bourdain — to imagine that his suicide may have been the result of their relationship.

"We had lives, we had wives and husbands, we had children. I cannot think of Anthony as somebody who would do an extreme gesture like this for something like that.”

Argento went on to say that like so many others, she often finds herself consumed with rage toward Bourdain.

“I was angry [at him], yes, for abandoning me, my kids,” she remarked.

“But now it’s been replaced just by this loss, this hole, that cannot be filled by anything.

“The anger kept me alive, because otherwise this desperation has no end," the actress concluded.

If you or someone you know is struggling with thoughts of suicide or self-harm, please call the National Suicide Prevention Hotline at 1-800-273-8255. 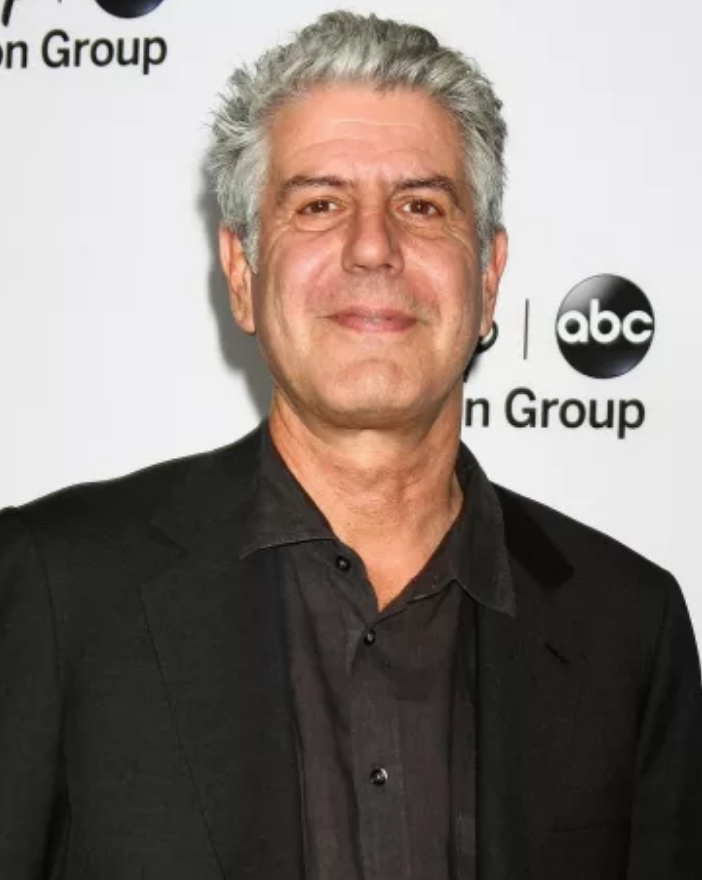