Guess who’s back. Back Again. Shady’s back.

Tell … well, actually you don’t need to tell anyone, because apparently, every single person on Twitter found out about Eminem’s new album while you were sleeping last night.

Yes, just four months after the release of his twelfth studio release, Revival, Eminem is back with another full-length album.

The rapper announced the surprise project at midnight on Friday with a tweet reading simply:

With that, Kamikaze was released unto the world — and the reaction from fans to everything from the album’s Beastie Boys-inspired cover art to its byzantine wordplay has been downright rapturous.

The 13-track collection comes on the heels of the prolific period in Eminem’s career.

He first announced his return to the hip-hop scene back in October of 2017 with a blistering freestyle attacking Donald Trump that debuted at the BET Awards.

On Kamikaze, Em addresses the controversy over those verses and reveals that he was the subject of a Secret Sewrvice investigation:

“Sent the Secret Service to meet in person / To see if I really think of hurtin’ him / Or ask if I’m linked to terrorists,” he raps at one point.

While Mr. Mathers was brutal in his initial assessment of Trump supporters, he now says he’s more likely to view them as victims, rather than villains:

“I empathize with the people this evil serpent sold the dream to that he’s deserted,” he raps.

Other targets who incur Em’s famous wrath over the course of the album include various “Lil” rappers (Xan, Pump, Yachty, et. al.)

But the legendary emcee really brings the knives out when addressing feuds with Tyler, the Creator, Machine Gun Kelly and Joe Budden.

“I see why you called yourself a f-ggot, b-tch,” Em says of Tyler, a line that’s sure to attract some serious criticism.

Elsewhere on the album, Slim Shady admits that he was unhappy with the lukewarm critical reception that greeted his last album.

Many fans see this new release as a sort of do-over, an attempt to make things right with fans who may have been disappointed by Revival.

Whatever the case, Em has proven that he’s still one of the most dynamic forces in hip-hop, becoming a worldwide trending topic on Twitter just minutes after releasing his latest. 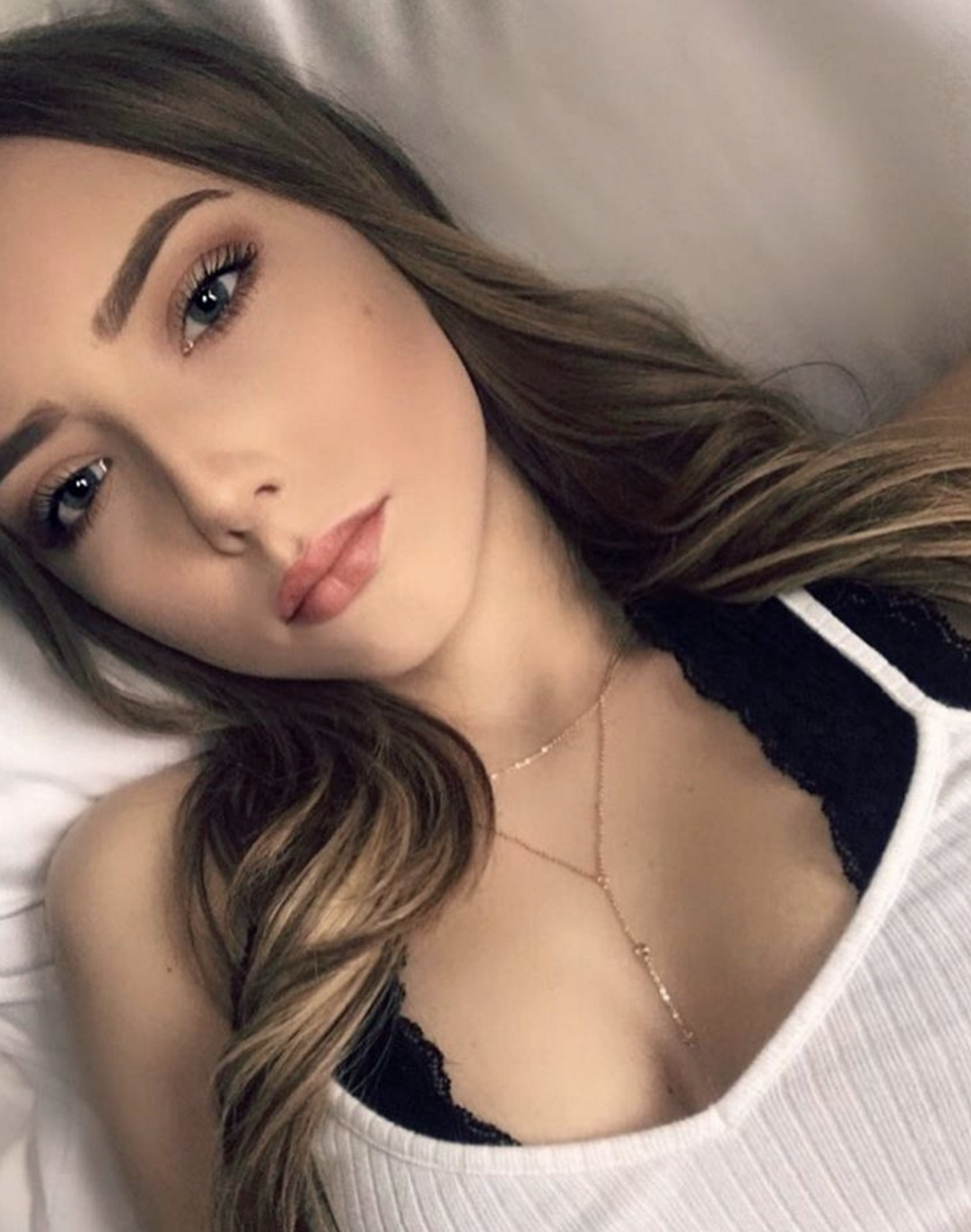