According to Sarah Palin, her daughter has signed on for Teen Mom OG because she wants to help other people.

"Bristol’s gonna be a great messenger for kind of overcoming a little bit of challenge and doing well in life," the former Vice Presidential candidate said in response to her kid being cast by MTV.

"[Bristol] sees this as a venue, as a forum for good, to help people in a hurtin’ world … I support her doing this and I’m proud of her."

It’s unclear exactly how Bristol arguing with co-stars and stirring up controversy on this reality series will be of any assistance to anyone at all — but we do now know what thing that will be helped immensely by Palin’s hiring:

We mean, there’s no way Bristol Palin is joining the Teen Mom cast for money. That’s just a crazy notion.

But she’s still probably pretty happy that she’ll be making $250,000 for just a few weeks of filming for her first season on the program.

Bristol reportedly has an options for two more seasons as well and is set up to earn a $50,000 pay increase for each one if she extends her stay.

“She could be making $350,000 in three years,” an Us Weekly insider explains, doing the math for us.

This seems like a huge chunk of change for a first-year cast member, doesn’t it?

The Ashley quotes a source close to the series who says Palin’s co-stars (Maci Bookout, Amber Portwood and Catelynn Baltierra) all made about $10,000 for their first season and about $20,000 for their second season.

Yes, each has now earned her way into a six-figure salary, but only after putting up with the sort of craziness and drama that comes with the show.

Bristol is just dropping in and instantly making huge bucks.

Granted, her addition to the series may help extend the show by several seasons.

And this would make everyone involved a lot more money, so perhaps Maci, Amber and Catelynn are cool with Palin’s salary.

But we somehow doubt it. And we can foresee it creating some instant tension when Season 8 premieres.

We are not privy to her salary details at the moment, however.

We do know, however, that Farrah Abraham is out and Bristol is in.

Filming has already started on new episodes, too.

Previous reports have indicated that Maci, Amber and Catelynn were blindsided by Bristol’s casting; none have had a chance to digest it or comment on it.

In related news, meanwhile, Ryan and Mackenzie Edwards have quit the show due to a dispute over MTV over what their role would have been if they had stuck around.

The program will look very different when it returns in the fall, whenever that may be.

MTV is yet to announce a premiere date, which prompts us to ask one simple question:

What are you waiting for?!? Let’s do this! 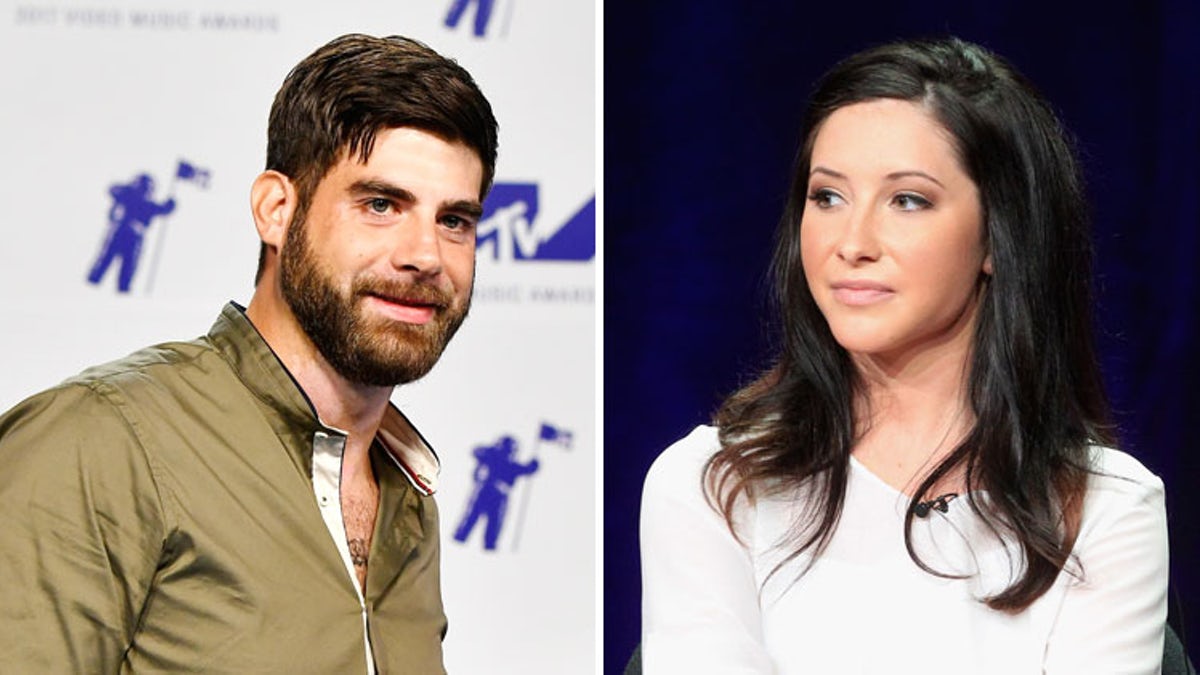