Roseanne is … she’s been … the thing about her is …

Roseanne’s recent troubles began last month, when she made a very, very questionable statement on Twitter that was bad enough for ABC to cancel the wildly successful reboot of her sitcom.

What did she say that was so bad?

You surely know by now, but this woman thought it would be appropriate to jump in a thread about Valerie Jarrett, a black woman who worked as one of Obama’s advisors, and write "muslim brotherhood & planet of the apes had a baby = vj."

It was terrible, she 100% should have known better, but still, that’s what she wrote.

People were understandably upset by her tweet, and like we said, the backlash was enough to get the reboot of Roseanne cancelled.

She apologized for her remark shortly after making it, and she also tried to make a whole, whole lot of excuses for it, explaining that "It was 2 in the morning and I was ambien tweeting."

She’s also said that she’d been criticized so harshly because she’s Jewish, and that she planned on "making restitution for the pain that I have caused."

Basically, she’s been saying a whole lot of things, and most of them have been very bad.

So why would what she’s saying now be any different?

Roseanne has this friend, Rabbi Shmuley Boteach, and he’s got a brand new podcast. So on the very first episode, she made an appearance, and you can probably guess what they talked about.

To kick things off, she said "Of course I’m not a racist, I’m an idiot, and I might have done something that comes across as bigoted and ignorant and I know that that’s how it came across."

"I ask for forgiveness because I do love all people, I really do."

She even began sobbing, saying "I have black children in my family. I never would have wittingly called any black person and say they are a monkey."

"I just wouldn’t do that, and I didn’t do that and people think that I did that, it just kills me."

And although she was "impaired" when she made the tweet, "I don’t excuse it."

"I’m willing to accept what the consequences are. And I do and I have."

Then, if you can even believe it, she tries to make another excuse for what she tweeted about Valerie Jarrett with "I don’t agree with her politics and I thought she was white."

She seriously said "I did not know she was a black woman."

"When ABC called me and said, ‘What is the reason for your egregious racism?’ I said, ‘Oh my God, it is a form of racism. I guess that I didn’t know she was black and I’ll cop to it.’"

For what it’s worth, which isn’t much, she admitted "I know I should’ve known better because I know it’s a form of racism to assume that every person who looks white is indeed white."

"People make that mistake about me all the time. They think I’m not Jewish."

But after that, she said "I’ve always worked with black women and worked on my racism and their anti-Semitism, we’ve all done … I’ve done that since the 60s and you know, it still creeps in."

So which is it? She didn’t know Valerie Jarrett was black or racism crept in?

Either way, she apologized again with "I am so sorry and humiliated and, you know, angry at myself but in my heart, I just made a stupid error and I told that to ABC, and they didn’t accept it or want to hear it."

"I said, ‘But that’s the truth. I thought she was white."

Will anyone actually believe this? Maybe, but probably not.

After all, this wasn’t the first time she’s ever been awful, and it certainly won’t be the last.

But to defend herself yet again, she explained "Sometimes you just say the wrong words. And I should have known better. I should’ve not done it."

"I feel so bad that they gave me another chance and I blew it," she lamented.

Well, that last part isn’t entirely true — she did blow it, but only for herself.

ABC confirmed just a few days ago that they’d be moving forward with the show, without Roseanne’s character and with a new title of The Conners.

So all those actors and the crew and the writers will still have their jobs, isn’t that neat?

It’s funny how successful you can be if you’re not a terrible person who says racist garbage! 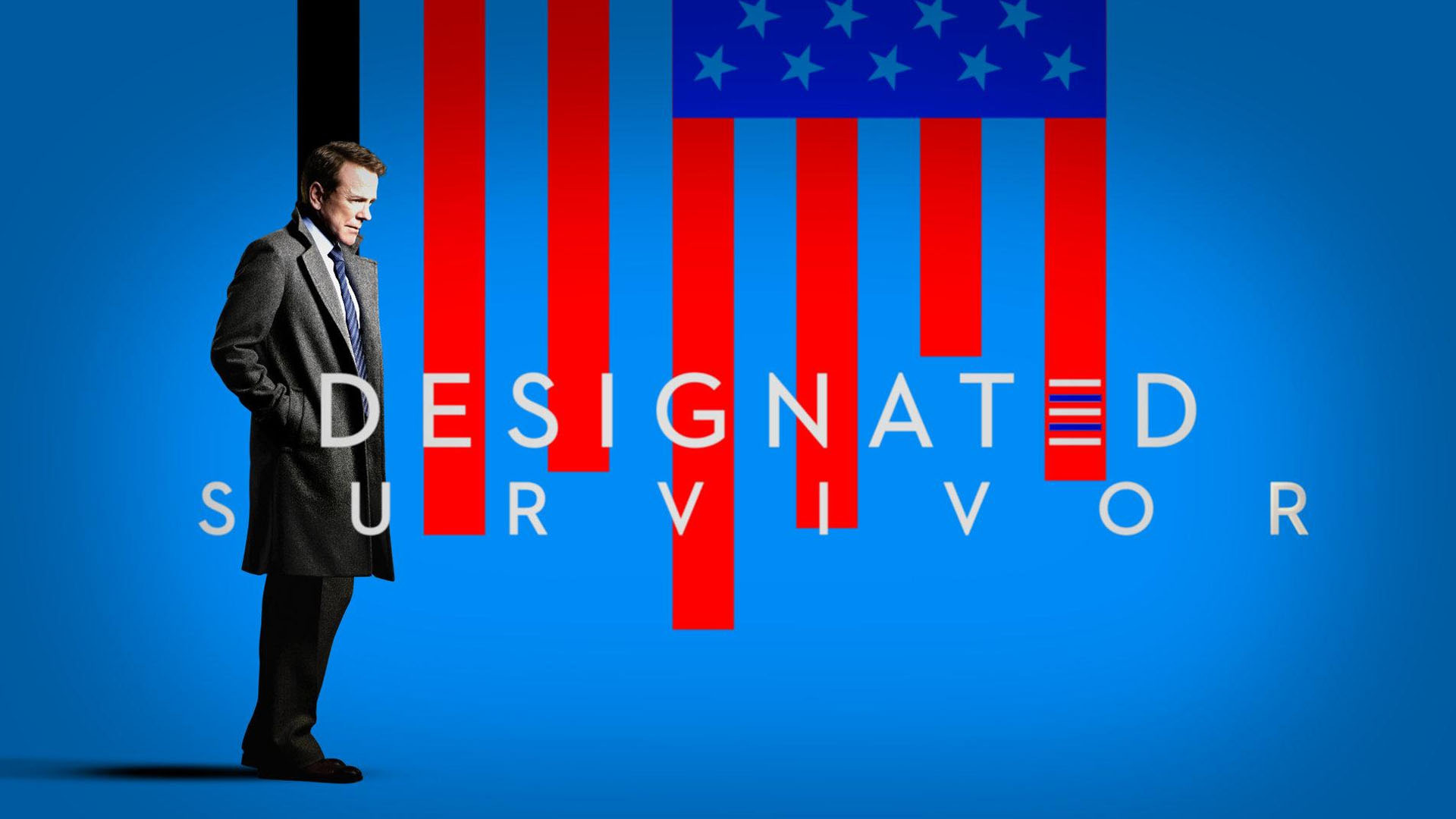