You know how everything has been awful and sad and scary and terrible recently?

And then yesterday the royal wedding happened, and it was a nice reminder that good things can still happen, and we all enjoyed how pretty and fancy it was, and how obvious the love between Meghan and Harry was?

And then it was over, and we were like "well, time to go back to thinking about the end times"?

That’s the great news: we have an additional lovely little reminder that that things aren’t always completely horrible!

As you may know, Chrissy Teigen had her baby just a few days ago — her second child with John Legend.

She announced the big news on Twitter by simply stating "Somebody’s herrrrrrre!", along with some baby bottle emojis.

We’d already heard that they were expecting a baby boy, but other that, we really haven’t heard any news about the new addition to the family.

Someone asked if he looked like Luna, Chrissy and John’s first child, and she answered that they have the same nose!

"He is a few weeks early so he’s litttttttle and makes the teeniest noises," she added. "We are in love."

And since one of her claims to fame is oversharing, she also tweeted "I can confirm postpartum life is 90% better when you don’t rip to your butthole. Baby boy: 1 point. Luna: 0."

So now we know that her second delivery went much more smoothly than her first!

But then, this afternoon, Chrissy revealed her son’s name, along with a photo of the darling little baby.

"Hello, world!" she wrote in her caption. "This is Miles Theodore Stephens – We are drowning in his little peeps and nuzzles."

"Our household feels overwhelmed with love. Thank you for all your well wishes!"

And just in case you were curious, she and John really did get so, so many well wishes.

"He’s a miniature John," one person told her. "Just needs a baby piano for those wee little fingers. Kudos on y’all’s cutie."

Likewise, another of her followers said "He’s destined to be a soulful jazz singer with a name like that."

Speaking of the name — Miles Theodore Stephens, once again — she’s been getting a ton of praise for the classic, not at all wacky choice.

She’s even been getting thanked for it — as one person told her, "thank you for this very normal name."

In a world of celebrity babies with names like Sir and Apple and Chicago, Miles Theodore is actually pretty unique in its own way, right?

If you’d like to share any more photos, lots of more of little Miles, some with his big sister, really just any photos at all of your astoundingly cute family, that would be great! 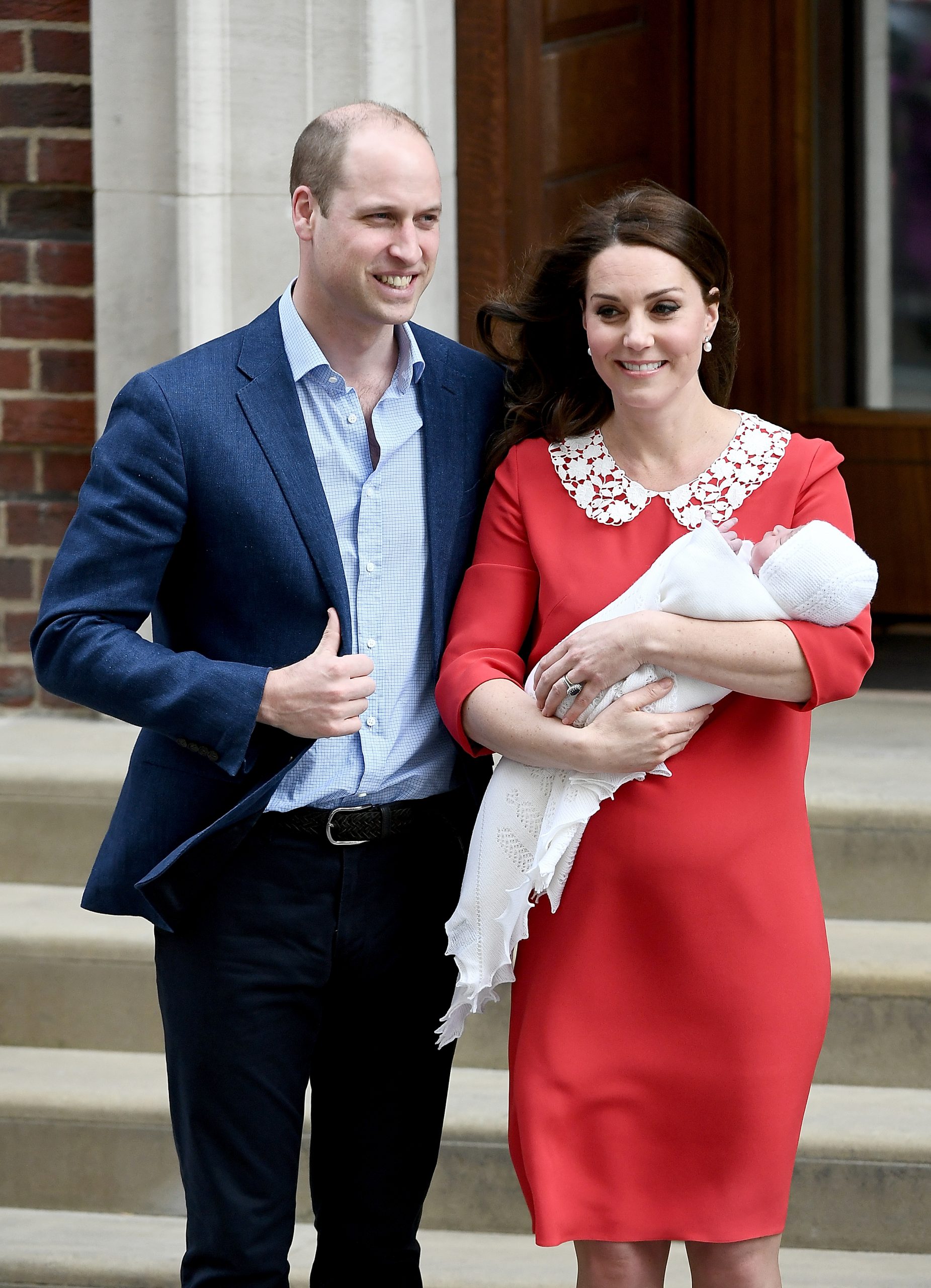