Something is definitely wrong with Kanye West.

Are we saying this because the rapper has returned to Twitter with a stream of indecipherable nonsense?

Because he has publicly expressed affection for President Donald Trump and conservative commentator Candace Owens and openly scoffed at the Black Lives Matter movement?

Because a new report from The Blast claims that Kanye recently blew up at everyone around him during a studio session, screaming that he needs no assistance and that "Yeezy is the new Apple?"

For all these reasons, it does seem like something is very off about West.

But they actually do NOT account for why we’re concerned.

No, we’re concerned about the artist because of what he’s doing in the following image, which features Kanye, Kim Kardashian and all three of their kids on board a private plane.

In the rare snapshot, Kanye is… actually smiling.

It’s true! See for yourself!

Kim made no mention of this unusual act upon sharing this sweet family photo on her Instagram page this week.

"Party of 5," she simply wrote as an affiliated message instead.

And this is now true, of course:

Kim and Kanye added to their immediate unit in mid-January, announcing to the world that son Chicago West had been born to a surrogate.

(Due to health complications, Kardashian had been advised by doctors not to get pregnant for a third time.)

In this picture, West is cradling his five-month old, while Kim has her arm around two-year old Saint and four-year old North flashed the peace symbol.

It’s actually the second five-member family photo Kardashian has shared of late, as she also gave social media followers a look at her precious brood over Easter weekend:

"The most beautiful family ever!” one fan wrote in response to the latest image, while another added:

“This is the most beautiful pic for you bcuz it represent real happiness.”

And yet another replied that North is the "spitting image" of her mother.

Having overcome divorce chatter several months ago, Kim and Kanye have been showing more affection for each other than ever before in public.

Take the video below, for instance, which features a very cute kiss between the famous couple:

The question now, of course, centers on whether or not Kim and Kanye are finished.

Could their party of five become a party of six?

Might they actually add a FOURTH child to the family, in the very near future, no less?

This is what a certain report alleges is at least under consideration.

We can’t say for certain whether it’s accurate or not, but we can say that this would explain Kanye’s mental state at the moment.

Four kids is a lot. We’d also go a bit crazy just thinking about the possibility! 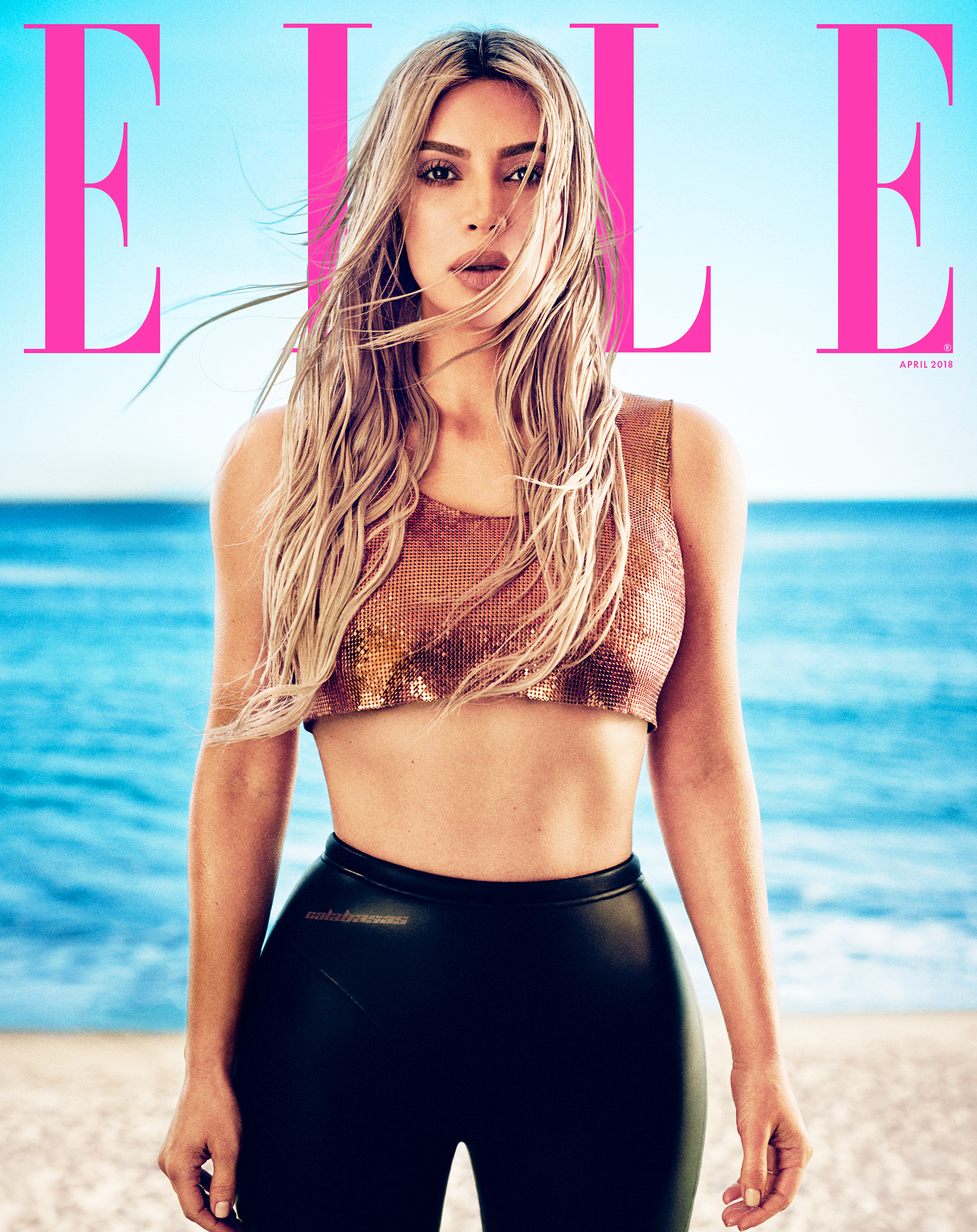 Kim Kardashian: 14 Facts You Definitely Did Not Know About Her