Jeremy Calvert is a real rarity in the world of the Teen Mom franchise.

He’s a baby daddy who has an actual job other than "part-time reality TV star," and he seems to have made the health and happiness of his daughter his top priority.

As though that’s not enough, Calvert is also quick to put Jenelle Evans and David Eason in their place when they get a little too bold in their bigotry.

So it’s not hard to see how the pipeline engineer and father of 5-year-old Adalynn became such a hit with the ladies.

Shortly after his relationship with Leah ended, Calvert got engaged to Brooke Wehr.

That ended up being something of a messy, off and on affair, but it seems that at this point Jeremy and Brooke are done for good.

And Calvert basically put the nail in that relationship’s coffin this week by going Instagram official with his new girlfriend, Desi Kibler.

Jeremy posted the photo below to Instagram over the weekend, along with a caption reading:

Needless to say, Jeremy seems quite smitten with Desi.

It’s unclear how long this relationship has been going on, but according to Kibler, it’s certainly not new:

"I’ll make one statement to all the negativity, and then I’m done," she tweeted yesterday.

"This has been going on longer than any of y’all know, kept it under wraps until we were ready. Thank you to all the positive people congratulating us."

Yes, as you can see, Kibler has been laying it on quite thick on Twitter:

Hopefully, these two have secretly been together for quite some time, otherwise, that hashtag probably has Jeremy a little freaked out.

And how does Calvert’s baby mama feel about his new boo?

Well, Leah hasn’t spoken on the announcement yet, but during a recent appearance on Kailyn Lowry’s podcast, she revealed that despite rumors to the contrary, she has no desire to ever reconcile with Calvert.

“I guess at first maybe I considered [getting back together with Jeremy],” Leah said.

“Like, ‘If we are getting along this great, why not try it again for Addie’s sake?’ But at the end of the day, we weren’t happy. We didn’t do well together but we do great as friends.” 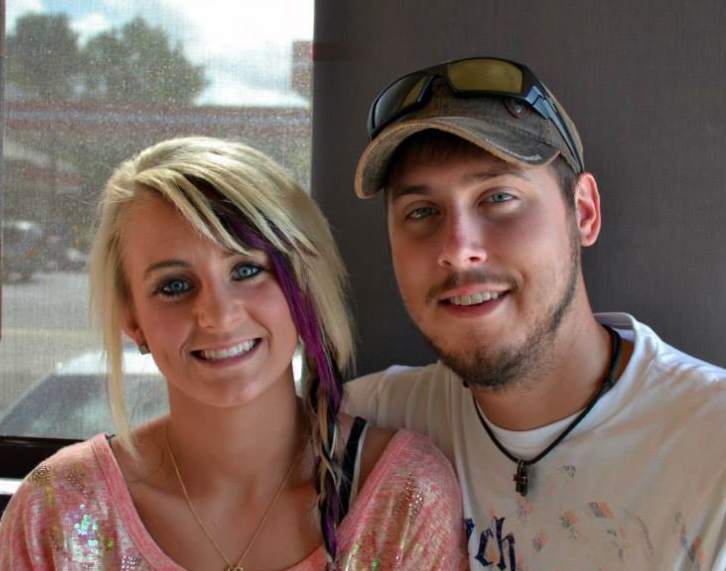 Leah Messer & Jeremy Calvert: Back Together For Real?!