At this point, the Jenelle Evans-Kailyn Lowry feud has been going on so long that it’s easy to forget they were once friends.

Yes, they actually were.

Believe it or not, there was once a time when the Teen Mom 2 co-stars weren’t just on good terms, but thick as thieves.

Which is fitting, since Jenelle Evans has an arrest record about as long as that of a career criminal. (Sorry, but it’s true.)

The Carolina Hurricane has been taken into custody so many times that we’re guessing even she’s lost count at this point.

But there’s one of those arrests that very much remains on the mind of Jenelle’s former friend turned #1 biggest rival.

And in light of recent events, Kail isn’t letting her forget it.

Lowry took to Twitter to talk about this – to her fans, the media and surely to Jenelle herself – over the weekend.

“Do y’all remember the time I gave Jenelle money to make bail?” the mother of three tweeted out into the ether.

She then unleashed a serious burn on Evans, dropping a phrase that she’s adopted as her unofficial motto.

“Before you throw dirt on my name remind them how hard you f-cked [with] me,” Kailyn wrote. [Mic drop]

The incident Kailyn is referring to took place in 2011.

At the time, the oft-troubled Jenelle was arrested for probation violation, and Lowry apparently lent Evans $150.

A modest amount, but a very nice gesture – and enough to cover the cost of bail and spring Jenelle from lockup.

This was before the girls were as rich as they are now, but she hasn’t forgotten – and her fans haven’t either.

Needless to say, the comments on social media in the wake of Kail’s tweet on the subject were very interesting.

At one point, Jenelle’s ex Courtland Rogers weighed in with what first seemed like trash talk, but later appeared to be words of support:

“I remember the time u called her a bitch to her face in New York that time behind the stage at dr drew reunion,” he said.

“And she froze up and was scared to death of u.”

“but kail what u don’t kno is that when u went on stage all she did was talk mad shit about u! she ain’t s–t don’t stress.”

Took us a minute to process that too, don’t worry. You know the drama is real when even the tweets have plot twists.

Jenelle and Kail’s mutual hatred has ebbed and flowed over the years, with their relationship deteriorating of late. 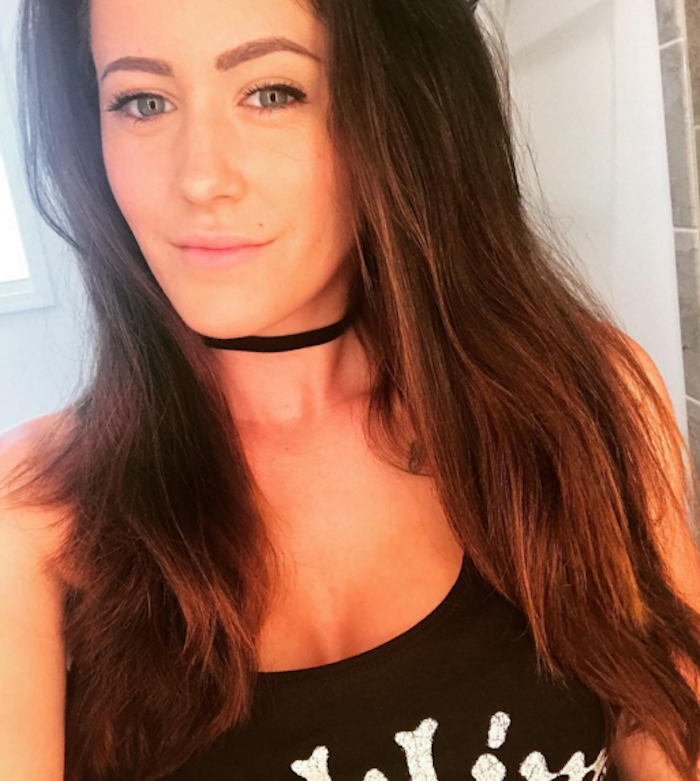 Tensions seem to have spiked recently after Evans sent cease and desist letters to several of her co-stars, including Lowry.

It’s unclear what prompted Kail’s seemingly unprovoked tweet on Saturday, but Jenelle has certainly been in the news a lot.

Evans has long exhibited a propensity to talk smack about her co-stars and rivals, especially when on the defensive herself.

Kail could’ve gotten wind of something of that sort and responded in kind; Lowry isn’t one to back down from a fight either.

Jenelle Evans-Kailyn Lowry Feud Heats Up: You Have 10 Mug Shots and Can’t Get a Job!

Especially not a passive-aggressive one online.

Or it’s possible she was just sitting around contemplating how much she dislikes Jenelle, which frankly, is one of our favorite activities.

Either way, with David Eason fired from Teen Mom 2 and Jenelle on the chopping block next, this whole thing is like a powder keg.

Evans’ co-stars have been up in arms over her antics for awhile now, and Eason’s homophobic tirade may prove to be the last straw.

There’s no telling who will light the next fuse. 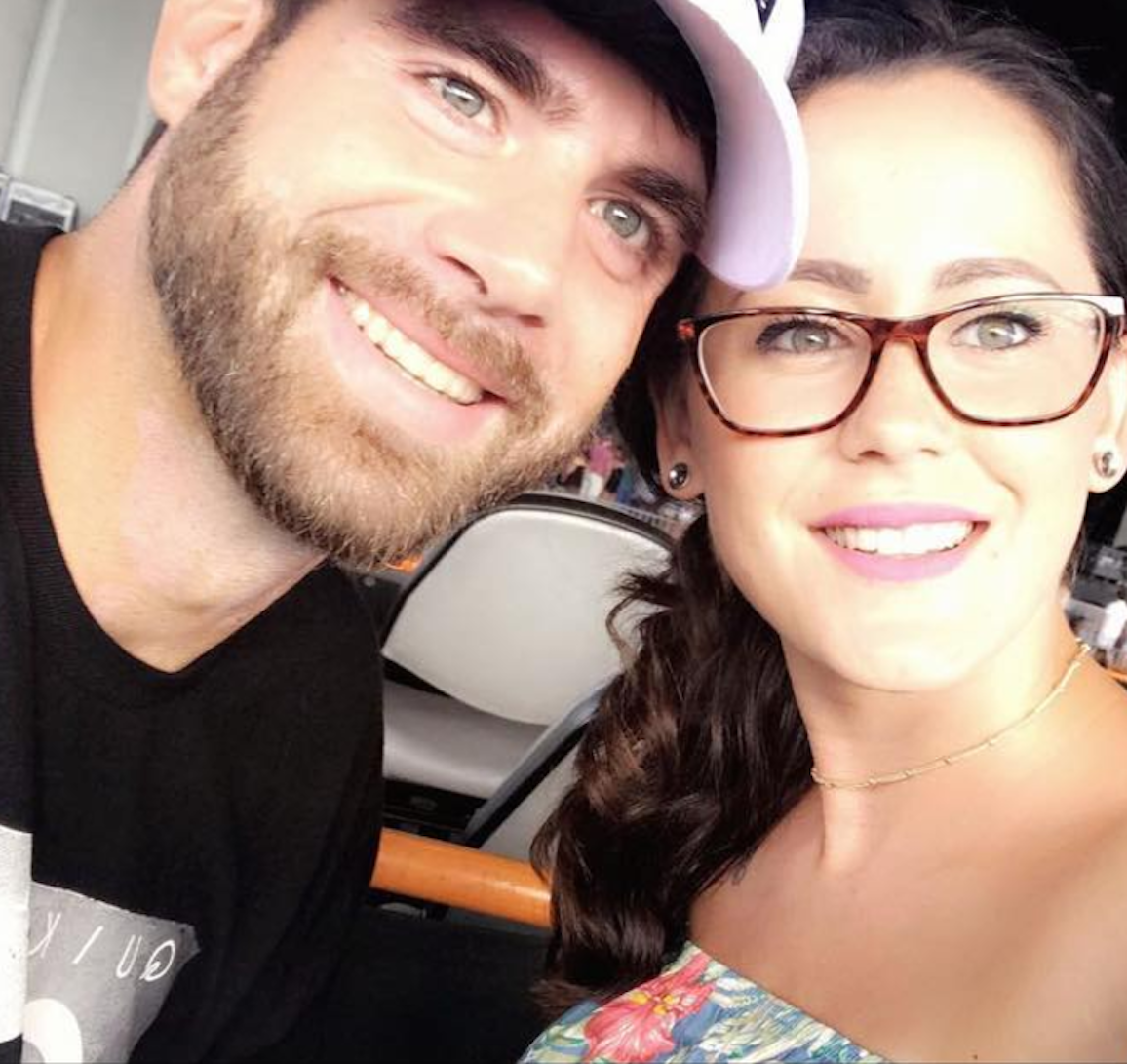