It’s been a bumpy few weeks for Jenelle Evans and David Eason.

It all started when David posted a photo of Jenelle shooting a gun (or at least pretending to shoot a gun).

The image appeared on Instagram just hours after the school shooting in Parkland, Florida that claimed 17 lives.

Needless to say, the post wasn’t terribly well-received by fans.

In response to the ensuing backlash, Eason hurled homophobic slurs at his critics, which obviously made the situation much, much worse.

MTV promptly fired Eason from Teen Mom 2, which then raised questions about Jenelle’s future on the show.

And now, the move is also bringing up some questions about the future of Jenelle and David’s marriage.

Jenelle and David divorce rumors are obviously nothing new, but they’ve been circulating with even greater frequency in the days since Eason was fired.

Basically, fans are convinced that Jenelle is planning to dump David now that he’s no longer allowed to appear on camera.

It sounds ridiculous, but frankly, we wouldn’t put it past her.

After all, David being removed from the cast will likely have an impact on Jenelle’s screen time.

And this is a woman who’s never had a job other than reality star and has dumped dudes for far more ridiculous reasons.

Adding fuel to the rumor fire is the fact that David and Jenelle appeared to already be in the midst of a rough patch at the time he was fired.

The couple publicly feuded after MTV aired a special about Jenelle’s exes that apparently sent David into a jealous rage.

Eason was so outraged that Jenelle had kind words for some of her former flames that he took to social media to declare the relationship over.

"Jenelle and David had a crazy jealous fight after the show aired,” an insider said at the time.

“That was the night David changed his relationship status on Facebook to ‘complicated.’ Both of them went insane after the show.”

Needless to say, the Easons aren’t in the world’s most stable marriage, and it’s not hard to see how something like David getting canned could be the nail in the coffin.

Watch Teen Mom 2 online to remind yourself of just how bonkers Jenelle and David truly are. 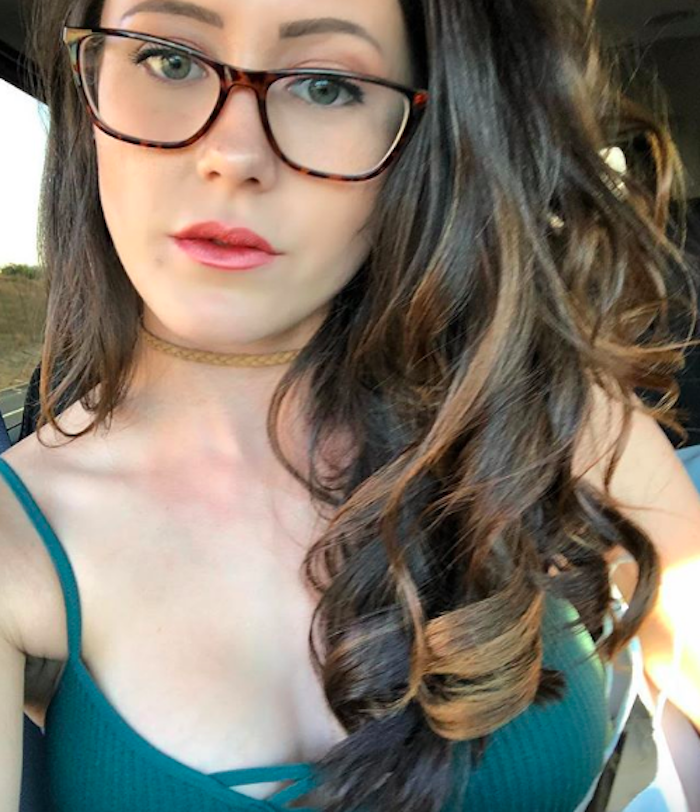 Jenelle Evans: Getting Fired From Teen Mom 2 Any Minute Now?!