“He’s so predictable — it’s so slimy and gross."

That’s Khloe on last night’s episode of Keeping Up With the Kardashians, and you probably don’t need three guesses as to who she’s talking about.

Yes, the comment is about Captain Slimy and Gross himself, Scott Disick.

As you likely already know, Scott spent his summer in the throes of an epic bender, during which he slobbered all over a number of young starlets.

Khloe’s comments were her response to news of Disick hooking up with Bella Thorne–and like many others she’s of the belief that Scott dragged the young actress to Cannes merely to piss off Kourtney Kardashian.

“For Scott, any attention is good attention,” Khloe said on last night’s episode.

“He goes, does the thing, I’m his therapist, he feels disgusting,” Kourtney added.

“The energy that I put into him, I need to put into my kids.”

And it seems she’s not the only one who continues to play Frasier Crane to Disick’s Seattle.

Kim Kardashian was all ears as the Lord griped about the anguish of getting drunk all over Europe and hooking up with the world’s hottest women.

“But look at it [from] my perspective: She was on vacation with one man, a whole trip," Scott said of receiving news that Kourtney is dating Younes Bendjima.

"That looks like a happier scenario than me, jumping around trying to find happiness and these girls are not fulfilling that. I’m just not happy with anybody," he added

“Like, if Kourtney met someone, fell in love and got married and then everyone’s like, ‘Eh, we have a new Scott — we don’t really need to be close with him anymore,’" Scott went on.

“Even though I get it — we have kids [together]. But it’s a scary thing for me.”

Speaking to the camera, Kim revealed that she believes Scott is having a hard time adjusting to the single life:

“It’s taking him a little big longer — or a lot longer — than Kourtney,”

We would take the non-stop partying as a sign that he’s doing just fine, but what do we know?

"I don’t live the cleanest-looking life. I’m a guy. I’m a little younger," said the 34-year-old father of three in justifying his actions.

"Maybe the way I’m getting over her is a drop different, and it’s hard."

Hilariously, Scott went on to say that he’d like to have more kids with Kourtney.

Hopefully, her sisters staged an off-camera intervention to prevent that from ever happening.

But it’s not all bad decisions and regret for the ladies of the Kard clan these days.

Khloe’s new boo Tristan Thompson made a KUWTK cameo last night, and things are going so well for these two that Khloe is willing to pretend she doesn’t hate every second of life in Cleveland.

“I’m so happy that Tristan wants everyone front and center supporting to him, and that’s what matters to him,” said Khloe said.

“I love that — that he knows that none of this bulls–t is real. But sometimes I just need the reminder.”

Yes, the Kards have reached the point in their fame where they can refer to the show that made them famous as "bulls–t."

It’s the reality star equivalent of when Trump bragged about being able to gun someone down on Fifth Avenue with no consequences.

Of course, these days, Khloe is pregnant with Tristan’s baby, so we guess the relationship is legit.

Watch Keeping Up With the Kardashians online for more of the K-clan’s ups and downs. 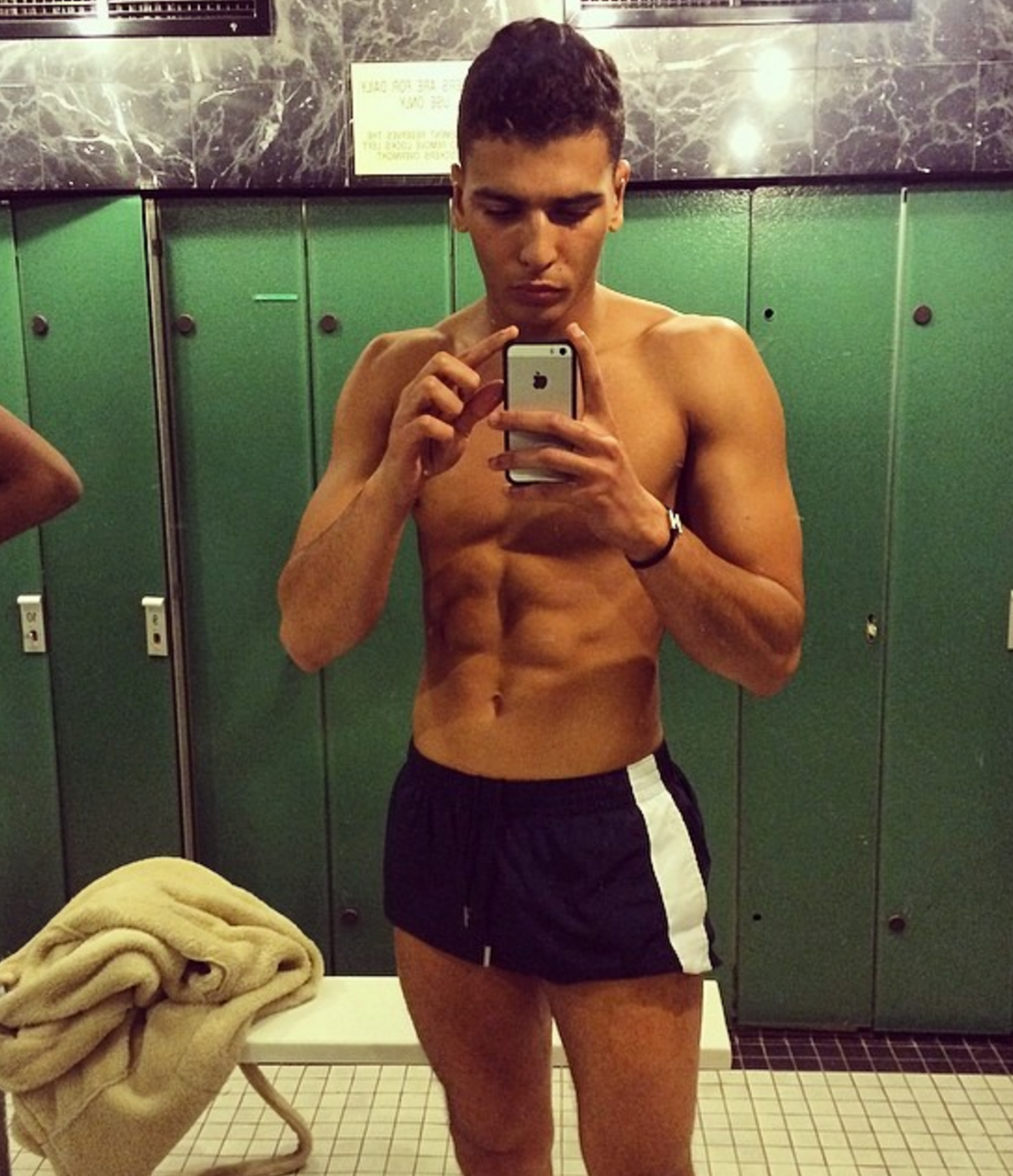