Considering how much American Idol is paying Katy Perry to be a judge on their new iteration of the series, you’d think that they’d have an easier time filling out the judges’ table.

Now it sounds like Luke Bryan is being considered to judge the talent competition.

That … could be both good and bad for the show.

We should preface this by acknowledging that there have been a number of reports of big names being considered or even courted by ABC for their American Idol revival.

We heard Kim Kardashian’s name a while back, but haven’t heard it again since.

Frankly, it makes a lot of sense for Kim to not take this. She’s a reality star and a businesswoman and, oh by the way, a mother of two with a third on the way.

Being a TV judge on a show like that is a cushy job, but it could take her away from her family a lot.

(Not just from her children, but from Kanye)

Given that we haven’t heard a peep about Kim and American Idol since, it’s probably safe to say that she won’t be at the judges’ table.

Much more recently, we heard that ABC and the show’s producers were preparing an offer for Selena Gomez to judge American Idol.

That would be a truly inspired choice.

Unlike Kim and some other names that have been thrown out there, Selena is a singer and in fact an amazing vocalist.

Hearing "Naturally" in 2010 absolutely transformed my life because it was and remains the greatest song that I have ever heard, ever, in my life.

Selena would be the "nice judge," as Katy Perry is expected to be the more critical, Simon Cowell-like voice in the group.

Selena Gomez has an incomparably massive social media presence and producers reportedly hope that she would draw in viewers.

But … we haven’t heard anything about her accepting the gig.

And, looking at Selena Gomez’s life and career — and also looking at her ongoing health battle — you have to wonder why in the world she would agree to take it.

If they ever worked up the nerve to make the offer, that is.

So now, Variety reports that Luke Bryan might be an American Idol judge.

In case you’ve forgotten since the last time that we talked about Country Music, Luke Bryan is a Country singer.

American idol could be a sweet gig for him, though he apparently makes tens of millions a year.

(If you don’t listen to country music, that sounds … mind-boggling … but it really is big in more places than you’d think! And not everyone who listens to it lives in rural areas or flyover states or whatever)

Here’s how Luke Bryan could be a strong choice for American Idol:

That series has always played well with the rural white demographic, and much (though, as we said, not all) of Luke Bryan’s fan base matches that description.

We don’t mean that they’re all farmers, but a lot of white people in small town America might feel encouraged to watch if they are a fan of one of the show’s judges.

It could also be a mistake.

You absolutely cannot and should not have an all-white panel to judge contestants. Especially given that there are music genres with strong ethnic and racial associations.

This iteration of American Idol is expected to have a three-person panel of judges rather than one of four, so casting Luke Bryan might box them into a corner.

Unless, of course, they already know who their third judge is going to be. 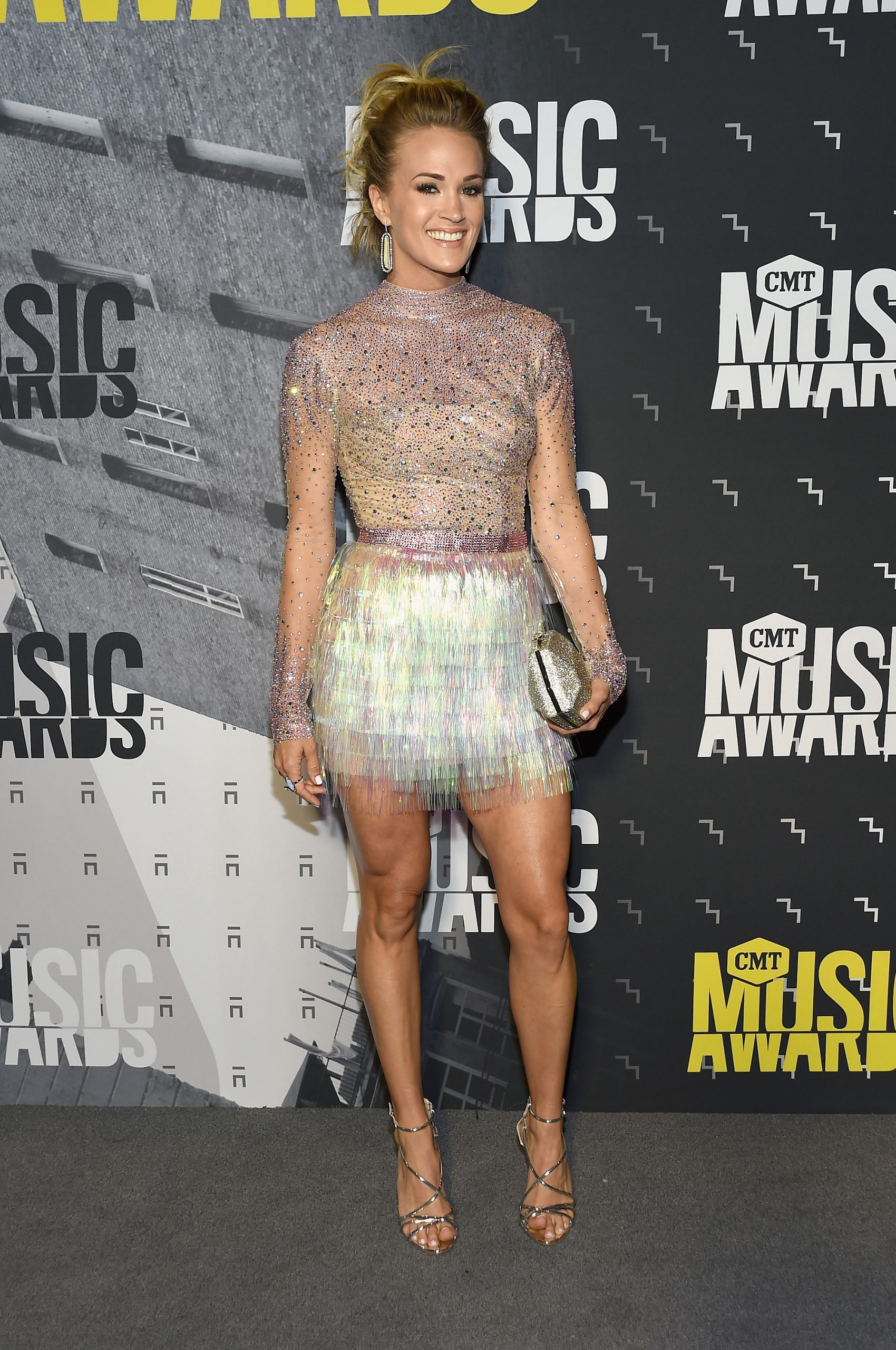 CMT Music Awards: Fashion Winners, Losers & Everyone in Between!