When Kendall Jenner was named "Fashion Icon of the Decade" at an NYFW event this week, the title was understandably laughed off by the denizens of social media as an extreme case of celebrity brown-nosing.

Clearly, 21-year-old Kendall isn’t the anything of the decade, but there is one award she might be uniquely qualified for:

We’re talking, of course, about the Get It, Girl Prize For Juggling Relationships With Two A-List Dudes At the Same Time.

As you may have heard, Kendall is currently dating Blake Griffin of the LA Clippers.

It’s possible that you were confused when you first heard about the relationship, as Kendall had been dating rapper A$AP Rocky just weeks before going public with Griffin.

If so, you’re certainly not alone.

In fact, it seems Rocky may have been just as perplexed by the news of Kendall’s new romance.

Yes, according to People magazine, A$AP found out about Blake and Kendall the same way as the rest of us – through the wonderful world of celebrity gossip.

But despite the fact that Kendall has yet to break things off with him, it seems Rocky is unconcerned:

“Kendall and Blake have been hanging out quite a bit and are having a good time,” a source tells People. “They met in passing a few times and hit it off.”

And why isn’t Rocky more upset that his significant other is getting something on the side?

Well, it seems he’s all about maintaining his own freedom and has no intention of being tied down:

"She’s still talking to Rocky as well,” the insider adds.

“But he isn’t the type to settle down or be a good boyfriend, so she’s playing the field too.”

As we reported yesterday, 2017 has consisted of one PR nightmare after another for Kendall, and the news that she’s dating two dudes at once is likely to result in some social media slut-shaming.

But we offer to Kendall the same advice we’d give any 21-year-old:

Settling down is for old people.

Get it in while you can, especially if you’re getting it in with famous millionaires.

You have the rest of your life to question every decision you’ve ever made as you crank up the Netflix to drown out the sound of your partner’s snoring. 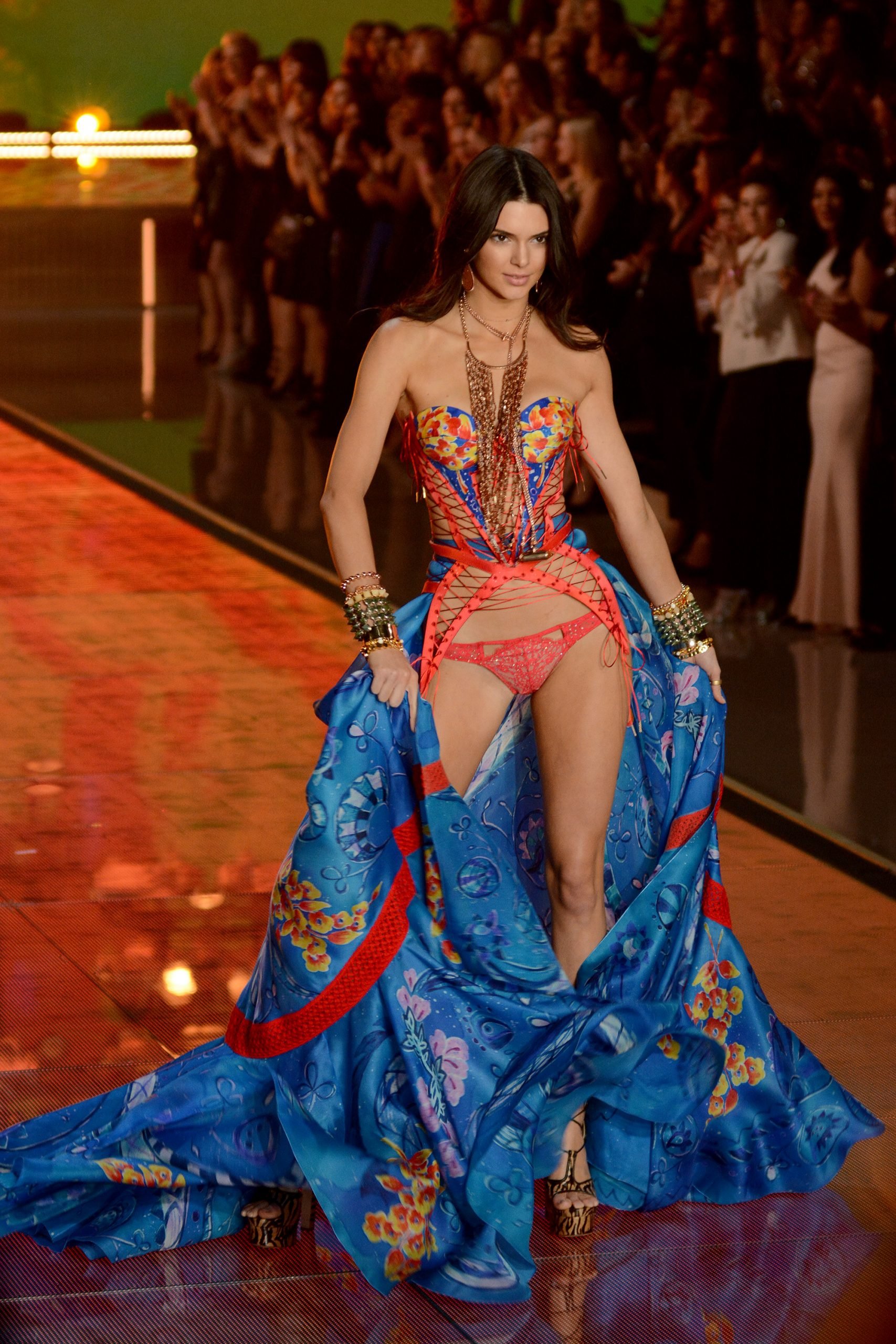