Over the weekend, Jenelle Evans married David Eason at their home in North Carolina.

Many fans were shocked to learn that the Easons successfully exchanged vows, due to reports that Jenelle had called off the wedding less than 24 hours before it was set to take place.

It seems part of the problem was that Jenelle and David decided to get married on their newly-renovated property, which they’ve dubbed "the Land," a name that conjures images of both early American homesteaders and LeBron James.

As anyone who’s ever invited hundreds of wedding guests to their own home can tell you, it sounds like a good idea, but it’s actually the worst idea in the history of ideas.

In Jenelle and David’s case, it was almost their undoing.

Video taken the night before the wedding shows Jenelle and David locked in a screaming match over the fact that their preparations were well behind schedule.

"Well maybe you shouldn’t have been in the bathtub…You should’ve been out here!” Eason yells at Evans at one point, adding:

“Instead of saying that the f–king wedding is over, you should have been out here doing something!”

David seems to think that Jenelle placed the bulk of the preparation responsibilities on his shoulders, telling Radar Online:

“When I’m out here working constantly, every f–king minute of the day, she’s sitting around. This place looks different every day. It’s all because of me. These people wouldn’t be here if it wasn’t for me.”

According to both videos and eye witness accounts, Jenelle was indeed pissed off at David for falling behind in his duties.

But that’s not all she was angry about.

Jenelle didn’t invite her mother, Barbara, to the wedding, and though the move was her decision, it seems she feels David should have spent more time assuring her that she’d made the right call.

"I said for two hours I wanted him to care about me, talk about my mom situation," Jenelle told a friend.

"I don’t have a mom coming tomorrow," she added. "I want his attention. This is my house, and he doesn’t give a f–k."

Those comments were immediately followed by Jenelle removing her wedding ring and storming out of the house.

Well, it sounds like these two are thoroughly enjoying their honeymoon phase.

If anyone is taking bets on how long this marriage will last, let us know.

We want in on that. 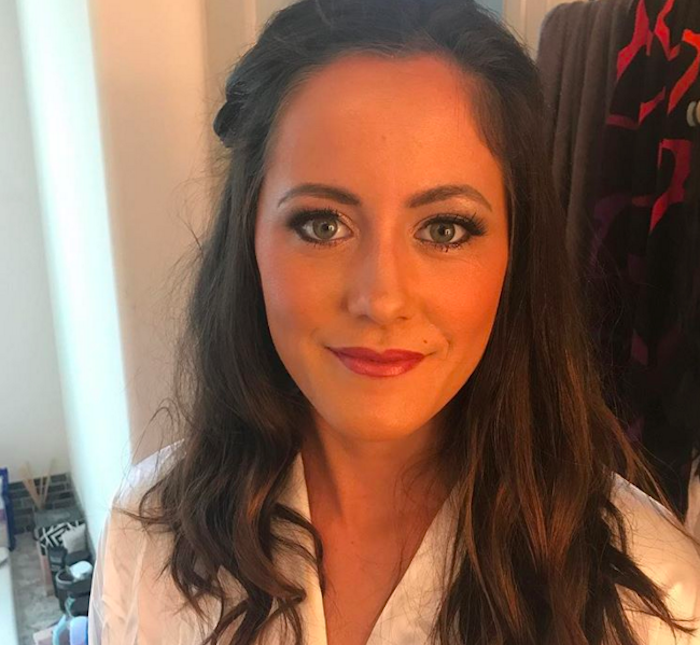 Jenelle Evans: See All the Photos from Her Wedding to David Eason