It’s been just two days since the One Love Manchester benefit concert that Ariana Grande set up in the wake of the horrifying terrorist attack on Manchester.

Celebrities such as Justin Bieber, Katy Perry and The Black Eyed Peas made their way to the event to sing to the people of Manchester.

It resulted in some beautiful performances, but Justin Bieber’s set was up there as one of the ones that tugged at the heart strings.

He went with acoustic performances of "Cold Water" and "Love Yourself."

Selene Gomez even thought Justin’s performance was awesome and hit up SiriusXM’s The Morning Mash Up to speak about her thoughts on it.

"I thought Justin did great," the 24-year-old said. "It was really beautiful."

As you are probably well aware, Bieber and Gomez are not exactly on the best of terms. After dating on and off from 2011 to 2014, the couple not been very friendly.

Things went into overdrive last year when Justin’s then-girlfriend, Sofia Richie was being trashed all over social media because, well, fans did not like her.

It was horrible, but Selena became embroiled in all of it when she made a comment about Justin putting up pictures of Sofia and basically told him to keep her off social media, and there would be no issue.

Justin has never been one to hold back, and apparently fired back claims that she used him for attention and actually cheated on him multiple times.

It was horrid, but it showed just how much the warring former flames despised one another. Selena later issued an apology for getting involved, but it’s not exactly the type of thing you would just brush under the rug.

How will Justin reply to Selena this time around? Will he continue to blame her for using his fame to get her further? We have no idea.

On the same radio show, Selena also took a moment to praise the brave everyone else and Ariana Grande for arranging the concert so quickly after such a despicable act of terror.

"Everyone did such a beautiful job. It was so gorgeous. I loved how [Grande] ended it," Gomez said. 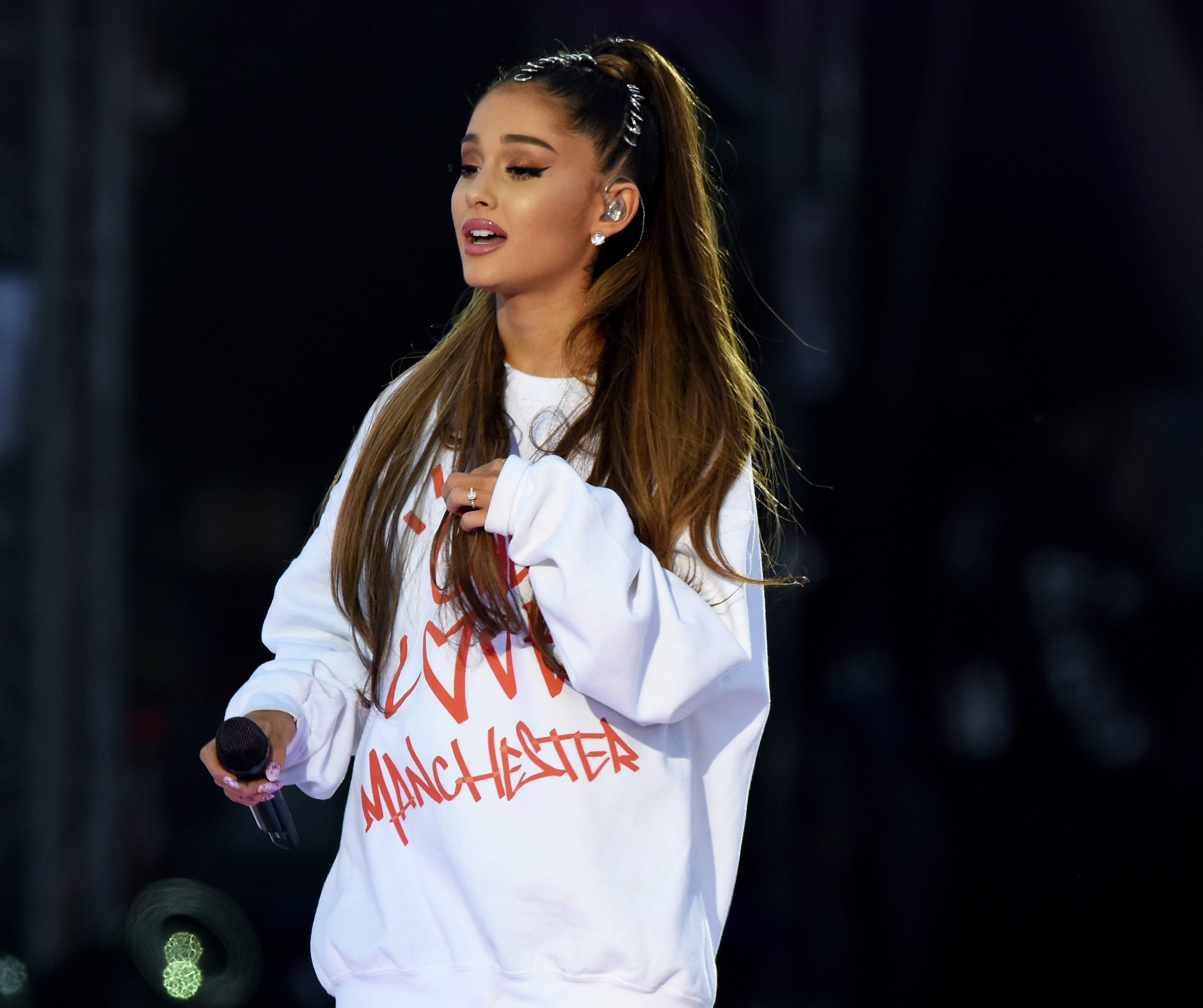