If you watch Counting On online, then you know that the Duggar family has been absolutely awash in weddings lately.

Last month, Joy-Anna Duggar married Austin Forsyth in one of the lavish ceremonies that fans have come to expect from her family.

At the reception, Joseph Duggar got engaged to Kendra Caldwell in a surprise proposal aided by his newly-married sister.

We’re sure that couple’s nuptials will be featured on the next season premiere of Counting On.

At times like these, many longtime fans of the family find themselves wondering about Jana Duggar.

Dubbed "the Cinderella Duggar" as a result of rumors that she’s tasked with the majority of her family’s housework, Jana is the eldest of the Duggar girls, and the family’s only unmarried female over the age of 20.

Jana is just 27, but in a family where women are taught from a young age that procreation is their reason for being, she’s on the verge of being considered an old maid.

Now, Jana is finally answering questions about whether or not there’s a man in her life.

And fans will likely be disappointed by her response.

The most recent episode of Counting On featured a segment in which various family members discussed the gender of Jessa Duggar’s baby.

Jessa gave birth to a boy back in February, but at the time, the sex remained a mystery.

Jessa’s sisters revealed on the show that they knew the gender, and Joy-Anna remarked that even though she was supposed to keep it a secret, she informed her then-boyfriend, Austin, that the baby is a boy.

Sensing an opportunity, producers asked Jana the question that’s been on the minds of viewers for years:

"Have you got a boyfriend now?” a showrunner asked off-camera.

Jana replied with an abrupt "no," prompting Joy-Anna to quip:

"Like she would tell you if she did, anyhow."

The girl speaks the truth.

At this point, Jana’s love life has become such a matter of public interest, that if and when she does enter a relationship, it will likely be the subject of a three-part Counting On special.

It definitely will not be something she casually reveals in an interview. 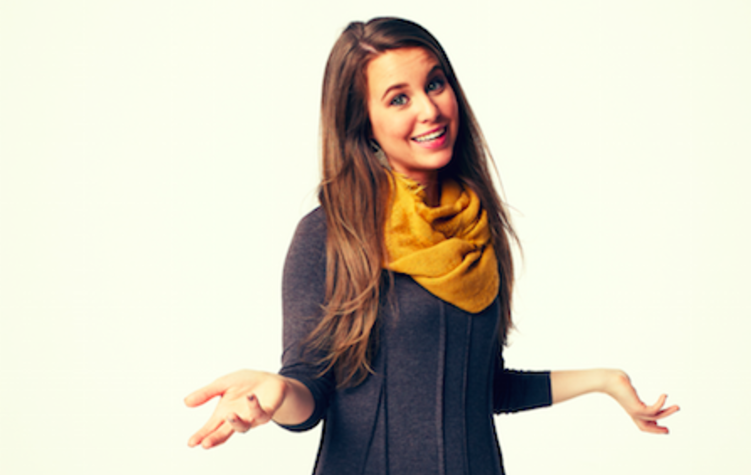