Over the past several weeks, Little People, Big World has featured many little people sharing a lot of big news with their friends and followers.

It all started, of course, when Zach and Tori Roloff welcomed their first child into the universe.

Little Jackson Kyle is over a month old now… and he’s downright adorable.

From there, Audrey Roloff dropped a pretty big bombshell of her own, though this one didn’t involve any tiny human beings. Just a major move.

She and Jeremy Roloff moved to Portland in order to be closer to their family’s famous farm.

Finally, not to be outdone by his occasionally estranged siblings, Jacob Roloff told fans this week that he actually has a new book out.

It’s filled with his thoughts on life and you can buy it on Etsy for just $5.

This brings us to Amy Roloff and a Facebook comment she left on Tuesday that you may have missed.

"Who was watching LPBW tonight?" it reads, adding:

"One more episode left for this season ( I think). Be sure to watch next week’s two-hour special. Brings it all home. More in September…"

It’s those final three words that have captured our attention.

As in, TLC is bringing the Roloffs back for another season?

The network is yet to confirm this news, but it doesn’t come as a shock. Quite the opposite, in fact.

Despite Amy and Matt Roloff filing for divorce last year, Little People, Big World remains as popular as ever. It’s one of TLC’s top-rated shows.

Moreover, Audrey and Jeremy will welcome their first child in September, giving the series many more storylines to tell.

This past season centered mostly on Audrey and Tori’s pregnancies, with the past few episodes telling the story of Tori, her possible C section and whether her baby would be born with the gene for dwarfism.

Those who tune in to watch Little People, Big World online each week also saw how Matt and Amy are adjusting to their post-divorce lives.

The latter is involved in a series relationship with Chris Marek, while Matt is dating Caryn Chandler, who has a personal connection to Amy and her relatives:

She got to know everyone after being hired as the farm manager.

So it’s all been a tad awkward, but the Roloffs have managed to make it work. They remain one of the tightest families on reality television.

How will Jeremy and Audrey react to parenthood?

Where will Amy and Chris’ romance go? What about Matt and Caryn? Will Molly or Jacob show up on the new season? What sort of drama will unfold over the next few months?

We can’t say for certain.

But we’ll be tuning in to find out! 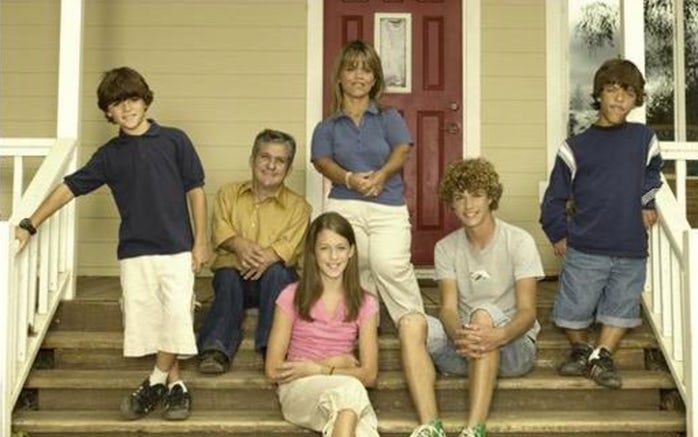